Mumbai, Apr 14 (IANS): The Narcotics Control Bureau on Thursday said it has nabbed a South African national with 3.98 kg heroin when he landed at the Chhatrapati Shivaji Maharaj International Airport on Tuesday.

Following a specific tip-off, the NCB Mumbai Zonal team lay in wait for the passenger - whose identity has not been revealed - arriving by a flight from Johannesburg with a red trolley bag in which the contraband was concealed. 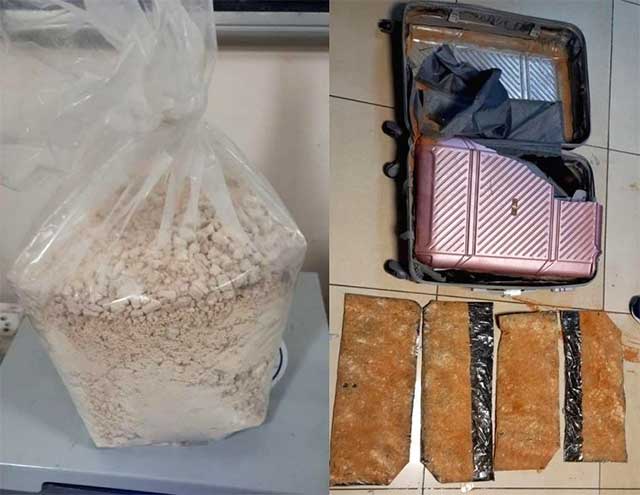 A search of the luggage revealed a hidden cavity with four packs of heroin, totalling some 3.98 kgs - worth around Rs 25 crore in the market - which has been seized by the NCB.

A couple of years ago, the NCB had arrested a South African woman with a similar quantity of heroin at the CSMIA.

Officials said that with the air travel restrictions lifted after the relaxation of the pandemic norms, the NCB is keeping a hawk's eye for suspicious passengers who may be involved in international trafficking of narcotics.