CM hints at early implementation of Mekedatu, all-party delegation to Delhi if needed

Bengaluru, Mar 18: Chief Minister Basavaraj Bommai on Friday, March 18 assured an all-party meeting on Inter-State Water Disputes that the government will take all necessary steps to get speedy clearances from the Cauvery Water Management Authority and the Union Environment Ministry.

Speaking to the media representatives after the all-party meeting of both houses of State Legislature in Vidhana Soudha, he also said all-party delegation will be taken to Delhi to exert pressure on the Centre on the urgent need to implement the Mekedatu drinking water project. 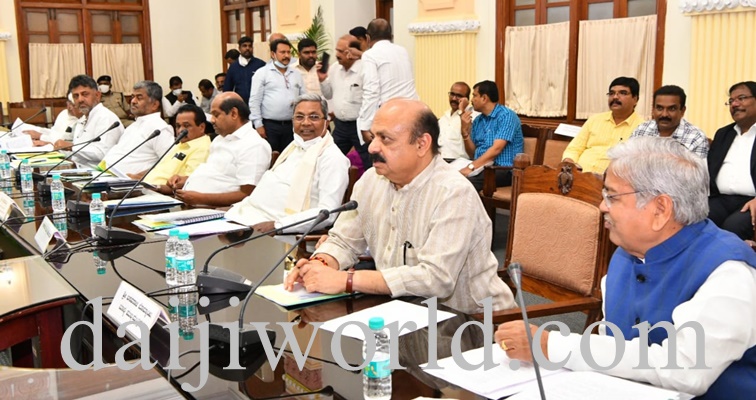 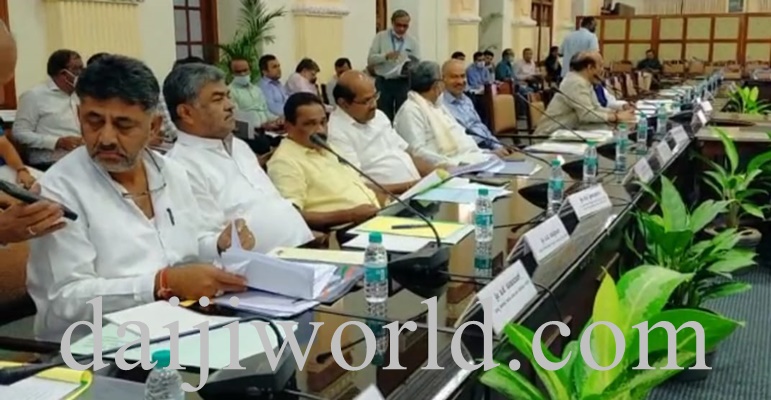 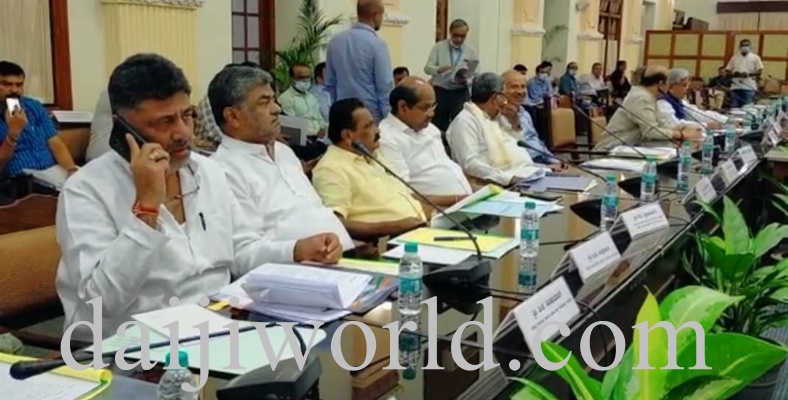 The Water Resources Minister Govind M Karjol will be leaving for Delhi next week for discussions with the Centre on State’s matters pertaining to irrigation projects, Bommai said and assured the all party leaders that he will also be visiting Delhi after the ongoing Legislature session on the issue.

The Chief Minister said the government will also take up the issue of Union Environmental Ministry’s approval for utilising the share of water allocated to Karnataka on the Mahadayi river.

He said the Union Government was yet to officially notify the Upper Krishna Krishna Phase 3 project as the matter was pending before the Supreme Court. With two of the judges hearing the matter recusing themselves, the Chief Minister promised to move the apex court Chief Justice to appoint new judges to adjudicate the issue expeditiously.

On the Centre’s proposal on taking Inter-Linking of Rivers, Bommai said the all party leaders demanded that the details of the waters available to Karnataka must be spelt out first and also provide all technical details. The details will be provided as soon as they are made available, he said.

KPCC Chief Shivakumar, who spoke to reporters after the meeting, expressed satisfaction at the government’s stand and made it clear political will was necessary to execute Mekedatu project as Tamil Nadu’s advocates had informed the Supreme Court in 2018 itself that Karnataka should build another dam upstream of Mekedatu.

As the Mekedatu project comes well within Karnataka, there is no need to wait for Tamil Nadu’s permission, he said and explained that the party has put forth its stand and views on inter-linking of rivers and UKP and other projects.

“Congress party is always ready to support any projects beneficial to Karnataka, its people and farmers,’’ KPCC Chief added.