Receiving the award, Mayya expressed that the honour was for his services in the Yakshagana sector for the last four decades. "I will offer it to Narnappa Uppoor. May the Yakhagana artistes receive recognition in the future too," he wished. He composed a song about Kundeshwar deity on the spot, sang it and entertained the gathering. 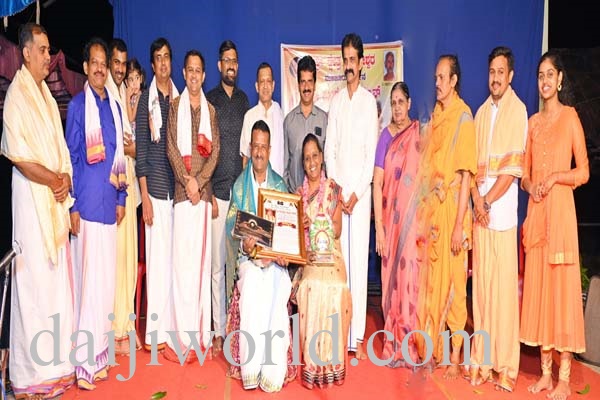 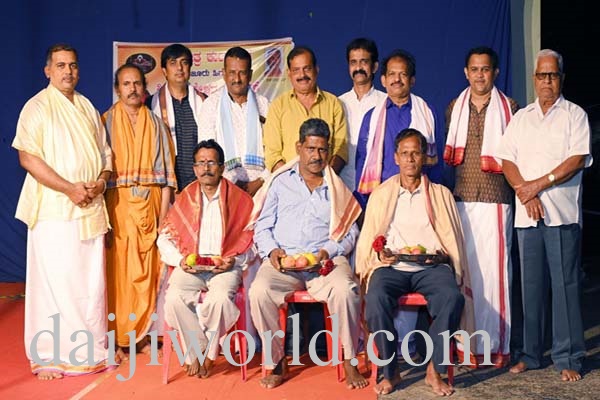 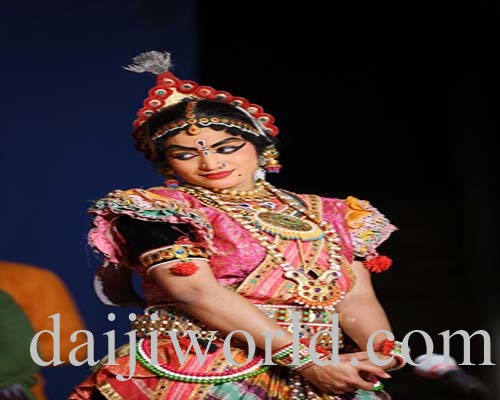 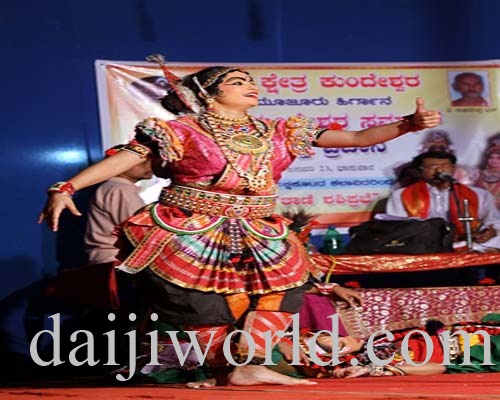 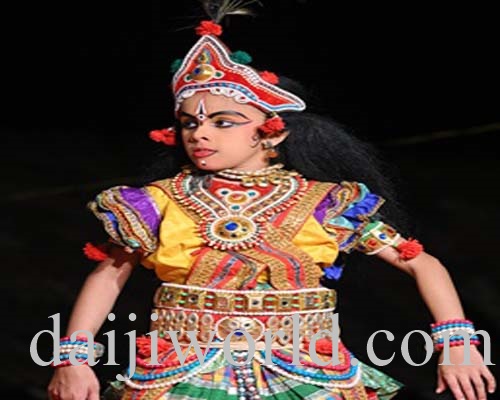 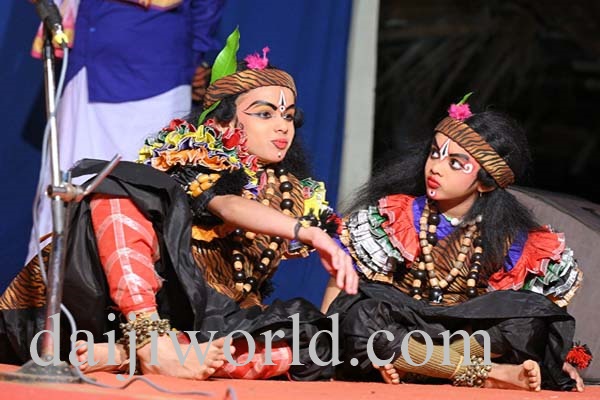 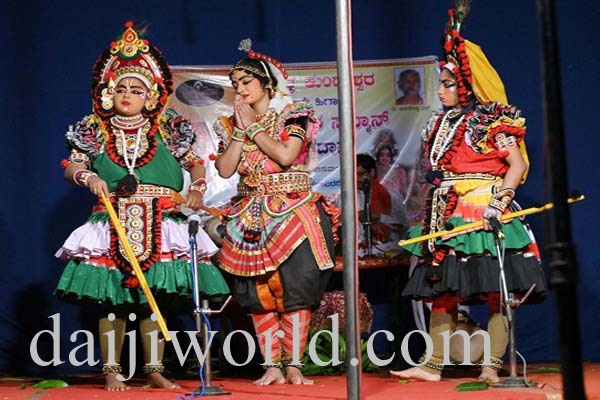 Programme convener Jitendra Kundeshwar said that the 'Manikya Mani' titled Abhinava Kalinga Navada Mayya has inspired several artistes during his service at the Badagu Thittu. "We have respected the art by felicitating Mayya," he said.

A musical programme was presented followed by a Yakshagana play in the end.