Udupi, Jan 28: The district Dalit Sangharsha samithi and other likeminded organizations burnt down an effigy of Raichur district judge Manjunath Gowda on Friday, January 28 opposing the directions that the portrait of Dr B R Ambedkar should be removed before flag hoisting on the Republic day.

In the protests held at Ajjarkad, Dalit thinker and professor Narayana Manur said that the incident was not unexpected. “The judge says that he has no directions from the high court to keep the photo. But the photo of Gandhiji is being permitted as a tradition. The government has allowed keeping the photo of Ambedkar on Republic day for the last two years so that the children and people may know him. Let them show respect to Ambedkar by implementing his aspirations of equality etched in the constitution.” 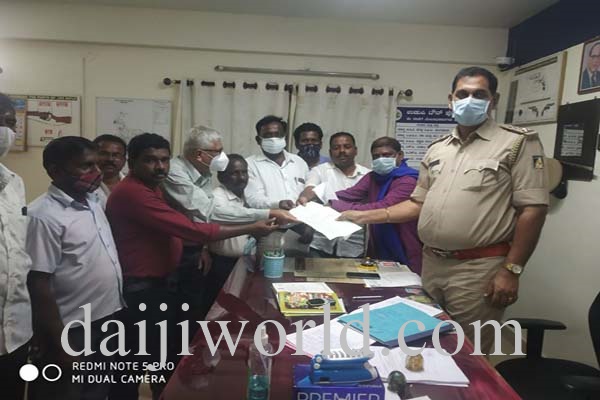 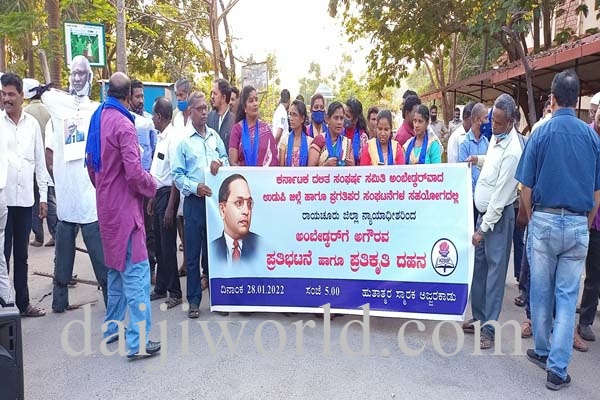 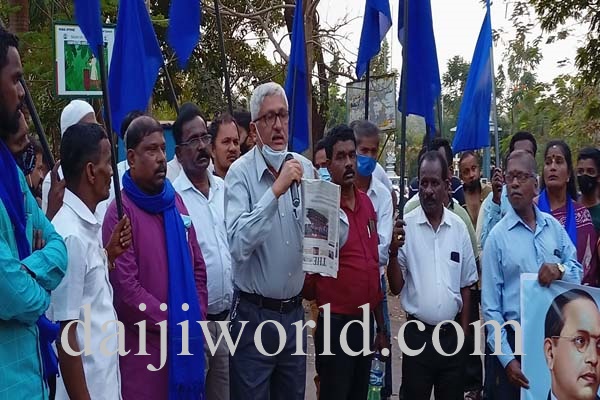 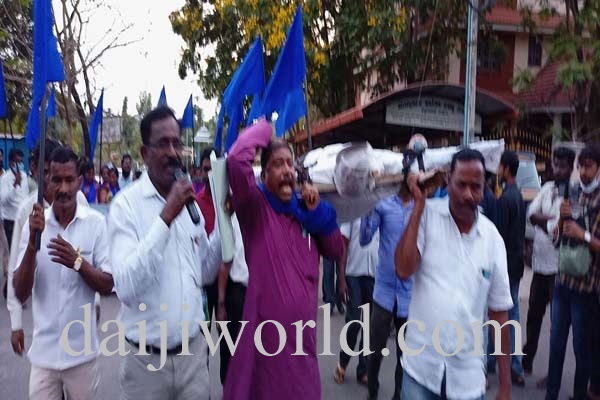 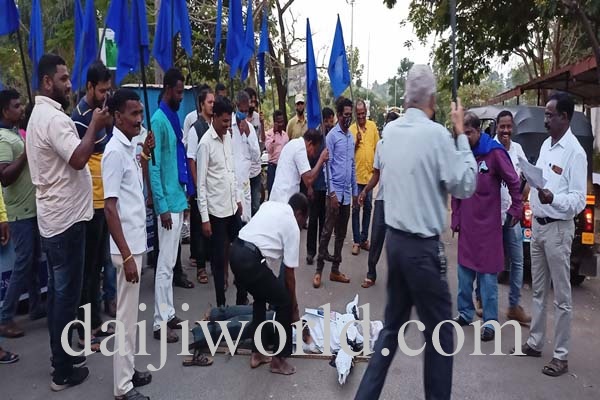 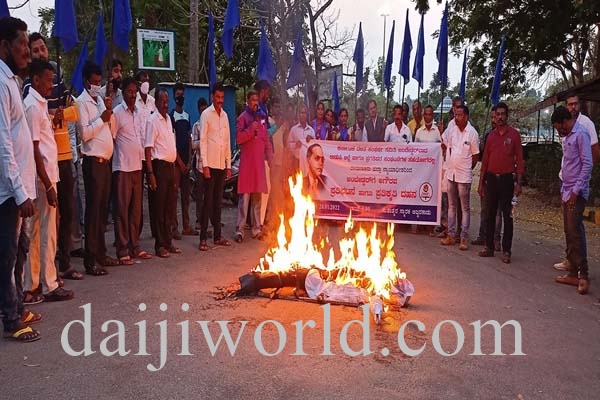 Thinker Faniraj said that only Dr Ambedkar's photo bore relevance on the Republic Day. “Chief minister Bommai should order a probe into the incident. The advocate’s association of Raichur had requested in January 2021 for permission to keep the photo. It has become an issue now. Children have sung Nadageethe in Mangaluru wearing saffron shawls during the Republic Day programme in the presence of minister V Sunil Kumar." He questioned, "Why didn’t anybody see it?"

District convenor Sunder master has lodged a complaint against judge Manjunath Gowda in the Udupi town police station. The protesters set ablaze the effigy of the judge in protest.