Mangaluru, Jan 28: Nagaraja Rao (58), who was working as an officer with the Gurupur Agricultural Cooperative Bank ended his life on the night of Thursday, January 27.

It is learnt that Rao was dejected over some transaction related to the bank and hanged himself from the gate near the well of his farmland. 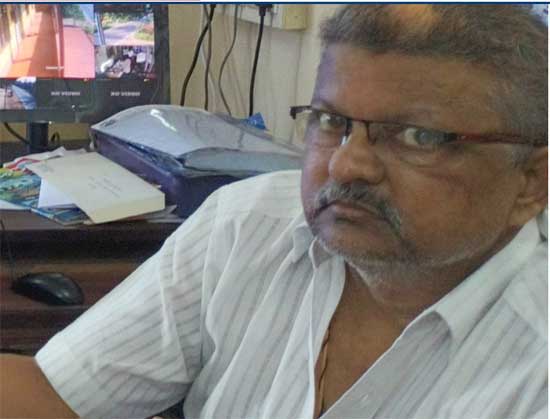 Though Nagaraja was taken to a private hospital immediately by the locals who found him hanging near the gate of his house, he was declared dead.