Udupi, Jan 28: The city police raided a brothel that was operating in the heart of the city and arrested four men. Police have also rescued two women in the operation.

Yathri Nivas, which is situated at the Service Bus stand complex in the city, is the lodge where this illegal activity was going on. Sub inspector Jayanth M of Udupi Women's Police Station and Pramod Kumar, SHO, city police station led the team of police personnel in the operation. 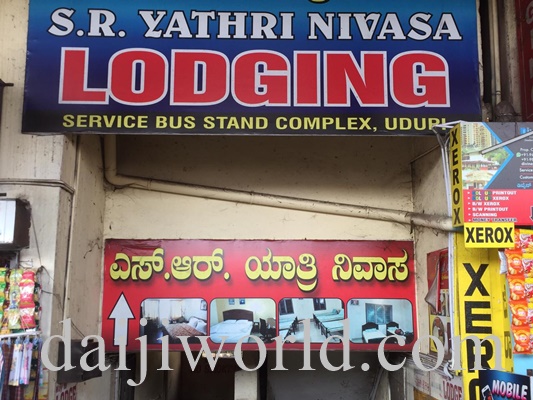 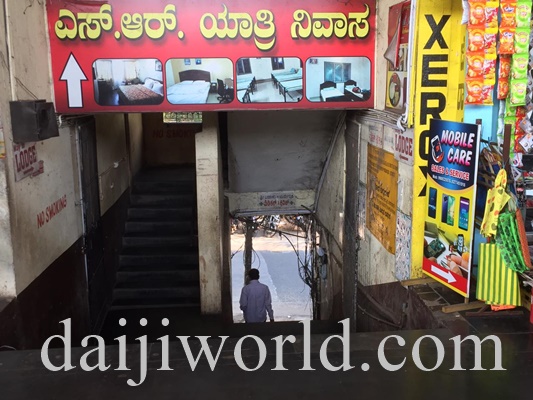 In the raid, five mobiles, Rs 2850 in cash and condoms were confiscated from the spot. Reportedly, flesh trade was being carried out here under the direction of lodge owner Ramesh Shetty though the building belongs to the city municipality. This had become a den of illegal activities according to the public.

A case has been registered in Udupi Women's Police Station.