Bengaluru, Jan 28: With twin celebrations on Friday to mark his 62nd birthday as well as completion of six months in office, Chief Minister Basavaraj Bommai pledged to lead Karnataka on the path of development.

“Though I normally do not celebrate my birthday, I am delighted by the good wishes, greetings and blessings from all people, which have enabled to me to rededicate myself and carry on with my resolve to lead the State on the path of development,’’ he told reporters near his residence after performing gaupooja along with his wife and family members. 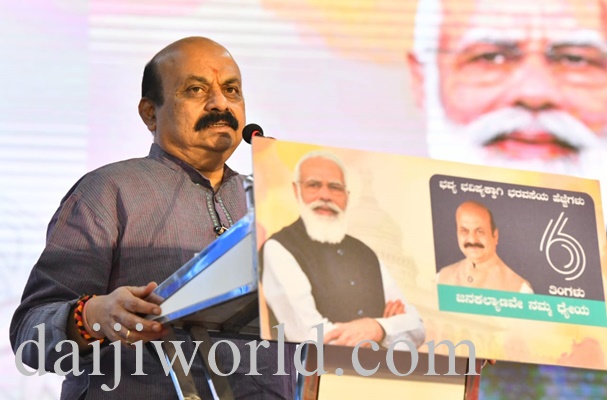 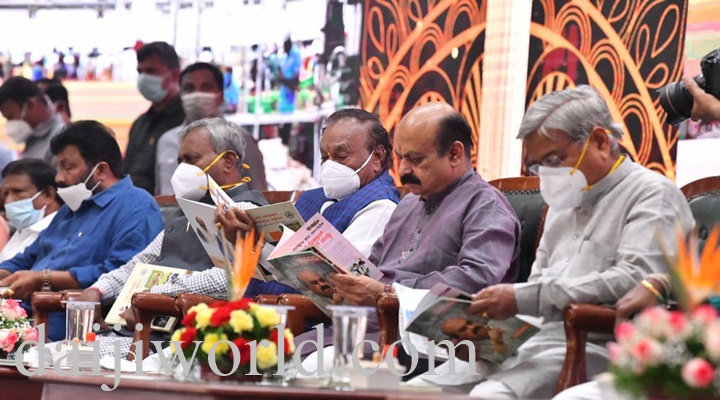 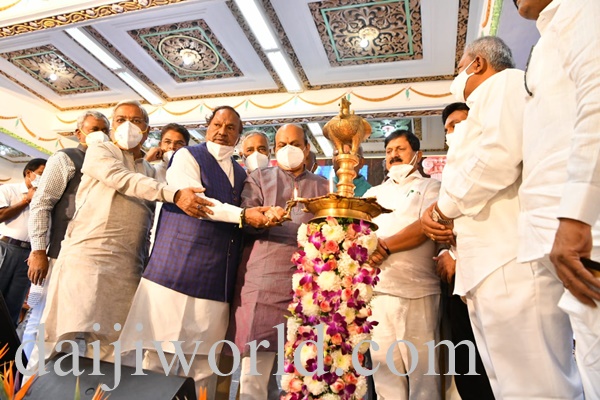 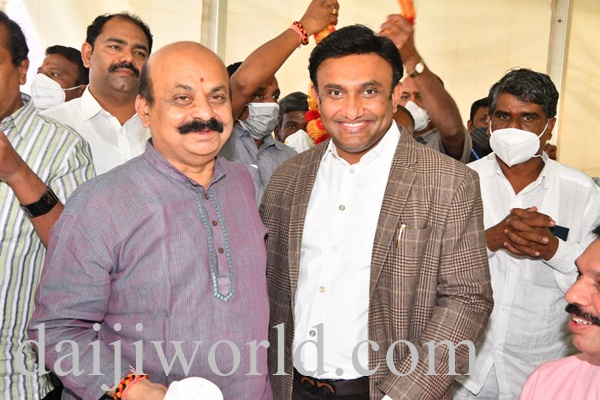 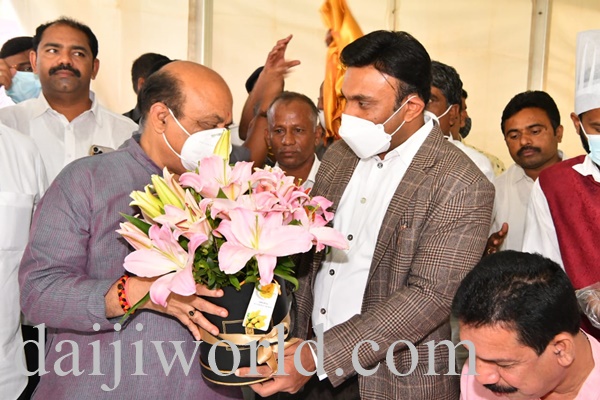 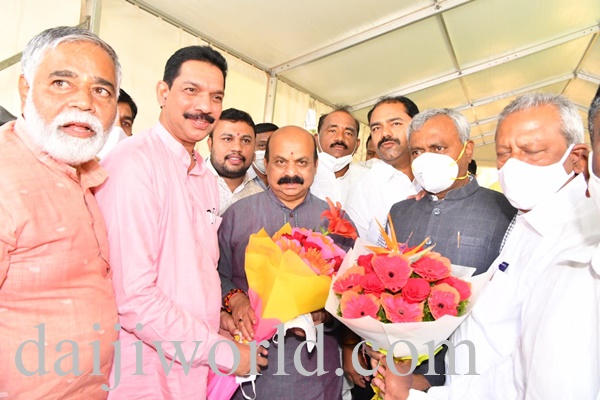 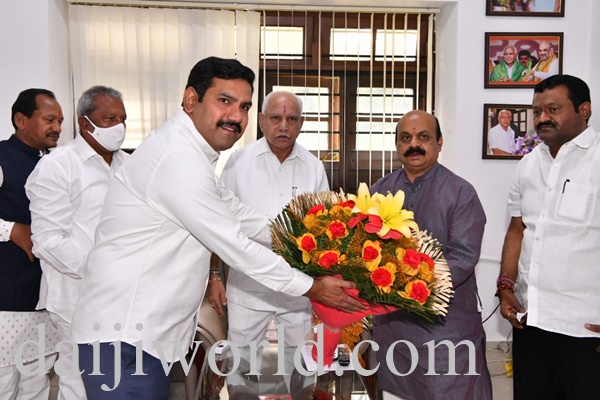 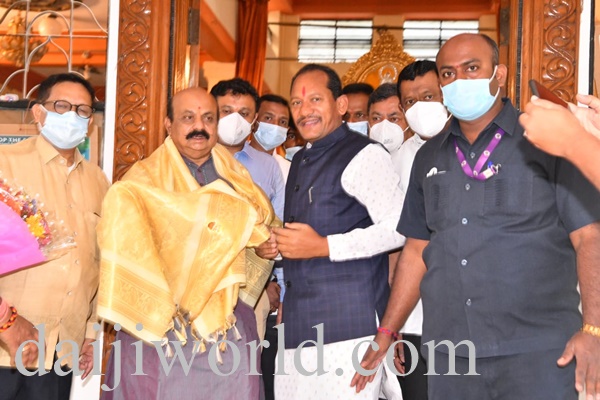 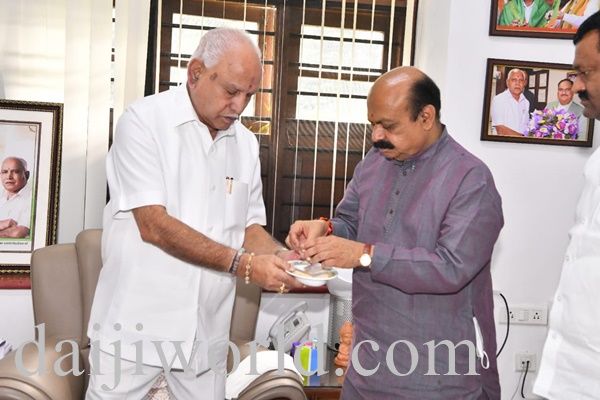 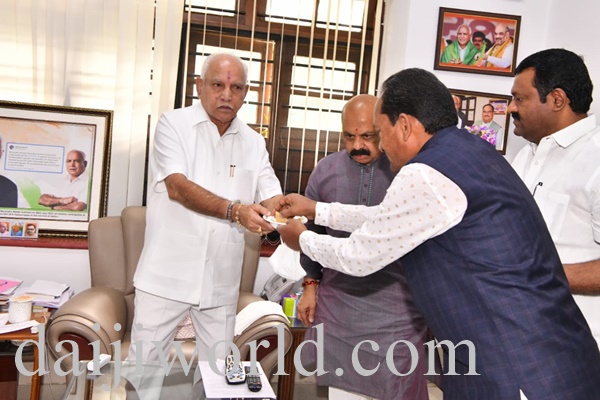 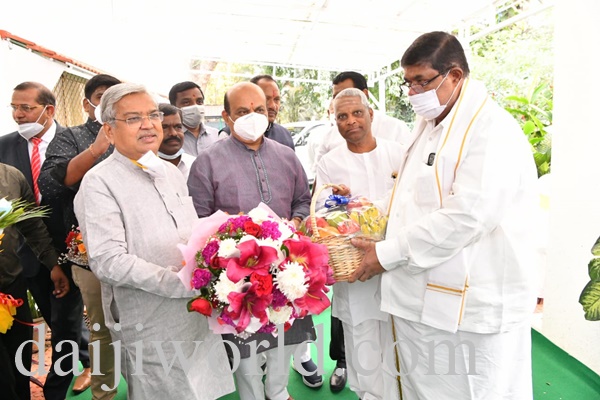 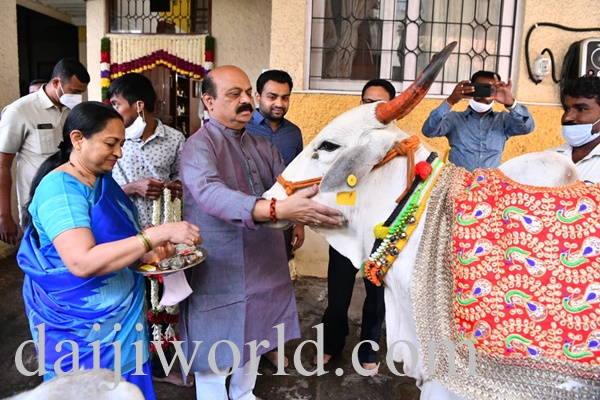 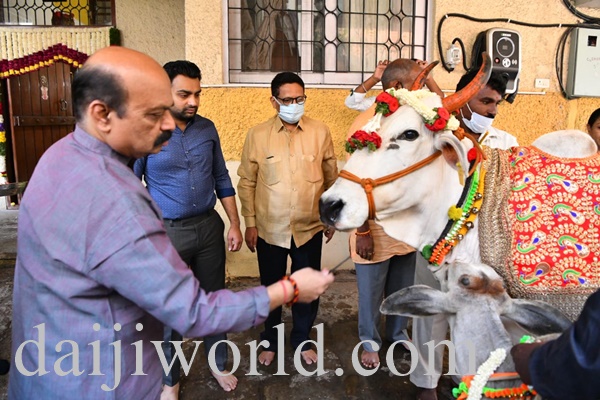 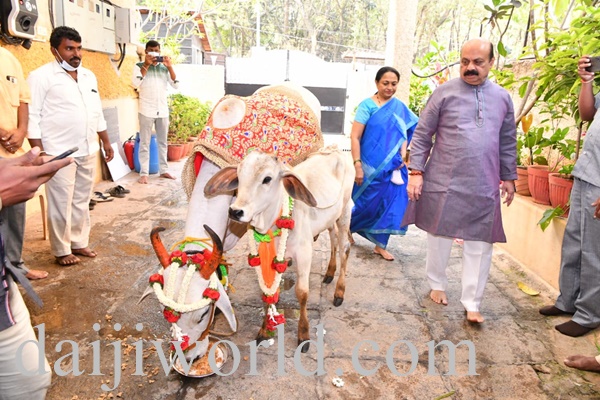 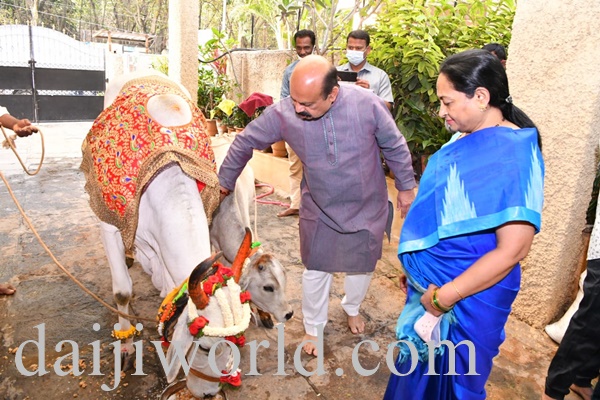 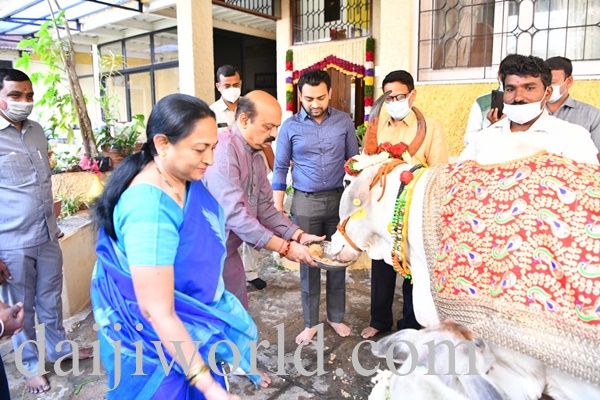 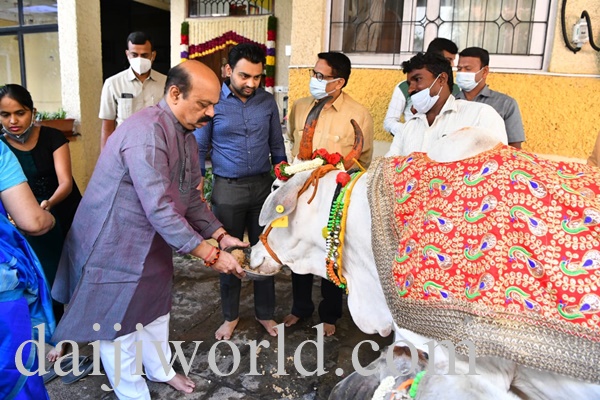 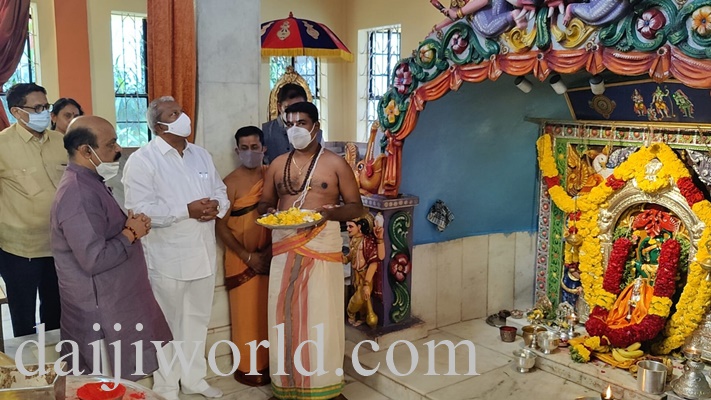 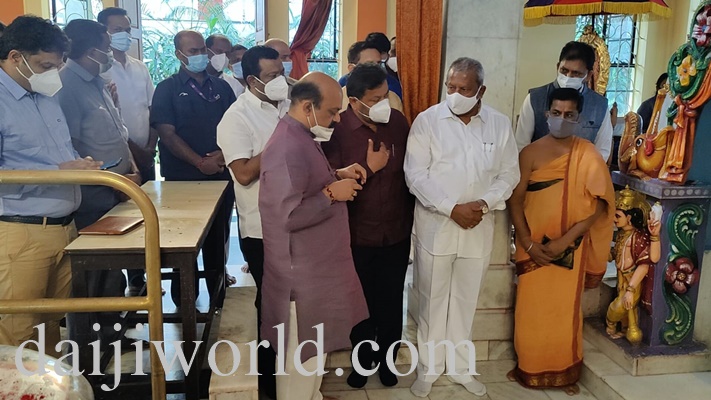 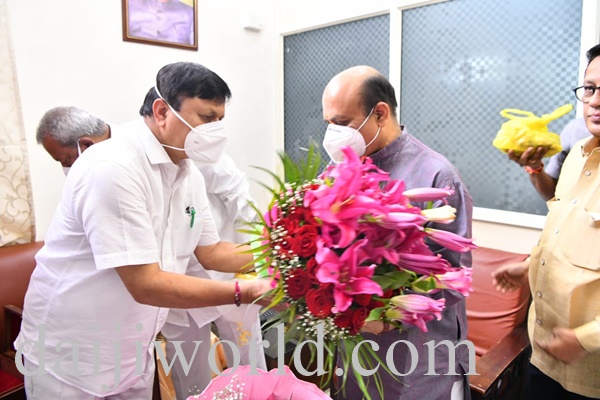 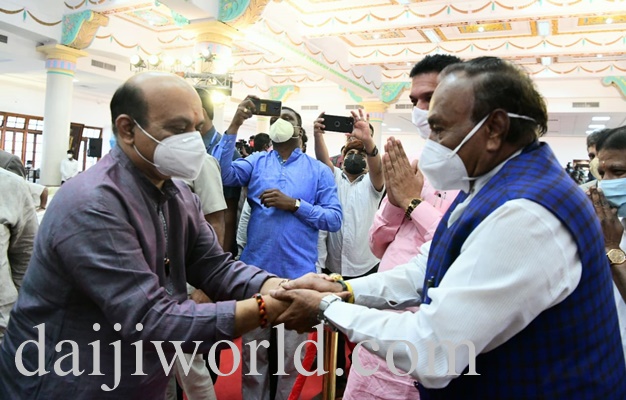 He later visited the Sri Maruthi Temple near the Ballabroohi Guest House to receive blessings from Lord Anjaneya and also visited his predecessor BS Yediyurappa, when the latter along with his family members extended birthday greetings.

Chief Minister prayed for the well-being of the people of Karnataka while performing pooja at the Sri Maruthi Temple. While Union Home Minister Amit Shah called Bommai on telephone in the morning and extended his birthday greetings, the Chief Minister received messages from senior party leaders including Prime Minister Narendra Modi, President Ram Nath Kovind and a host of dignitaries, who have sent messages on twitter.

“I am grateful to all and humbled by the greetings and good wishes. I am sure the blessings and good wishes from all people and dignitaries will strengthen my resolve and encourage me to work for leading the State on the path of development and work for the welfare of all sections of people,’’ Bommai said.

The Chief Minister later released a booklet, ‘Bhavya Bhavishyakkagi Bharavaesya Hejjagalu’ (Confident strides for a bright future), on the government’s achievements and performance as well as decisions taken during the last six months at the Banquet Hall of Vidhana Soudha in the presence of his Cabinet colleagues and senior government officials.

Bommai made it clear that the forthcoming budget being presented in the legislature session in March first week will also be an election budget as the State will be facing assembly polls in the year 2023.

“The objective of the government is strengthening the State’s financial position and ensure social justice to all sections of the people and lead the State on the path of development. All aspects will be taken into account while expediting the pace of development, progress and growth,’’ he said.