Sullia, Jan 28: An Assamese woman who had gone missing two days back from Paichar here has been found in the company of her paramour in Kundapur.

The woman had disappeared all of a sudden from her house at Paichar here on January 25. Her husband, Kogan Tati, who waited for his wife to return till the evening, filed a missing complaint in Sullia police station here. The couple had started to stay in a rented room at Paichar four months back after bagging work of husking the coconuts at a factory located at Paichar. 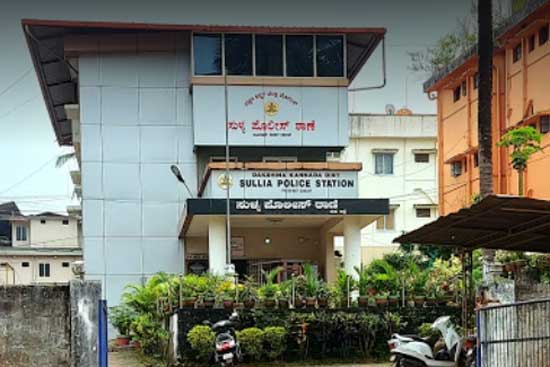 The Sullia police found that the mobile phone of the lady showed her current whereabouts as Kundapur. The policemen here contacted Kundapur police station, who succeeded in finding the lady. The woman was with her lover, Chandan, who is from Assam. When the husband of the lady asked her to accompany him to Sullia, she refused, and said she had decided to live with Chandan. The police who gave her some advice, convinced her to go with her husband, it is said.