Bengaluru, Mangaluru among high pollution cities as per Greenpeace report

Bengaluru, Jan 28: As per a report brought out by Greenpeace India, ten cities including Bengaluru, Mangaluru and Mysuru have recorded high levels of pollution in spite of the fact that corona-related measures are in place.

Greenpeace India has relied on the data of the Central Pollution Control Board from November 2020 to November 2021 when arriving at this conclusion. It said that the pollution levels in these cities is much higher than the standards set by the World Health Organization. It said that the air quality (PM 2.5) levels in Coimbatore, Bengaluru, Mangaluru and Amravati are higher by six to seven times of the World Health Organization guidelines. Particulate matter in Mysuru, Kochi, Chennai and Puducherry are four to five times higher. As per the report of an English newspaper, air pollution has turned worse not only in north India but also in the south. 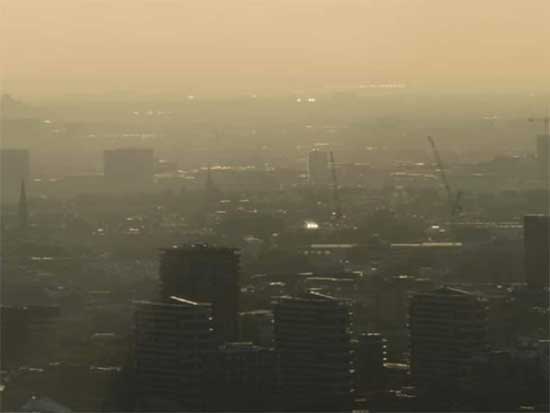 Air pollution was expected to go down when lockdown was imposed. But the ten cities picked for the study recorded much higher levels of PM 2.5 and PM 10 guidelines, the report stated. Pollution levels in Mangaluru, Amravati, Chennai and Kochi are three to four times higher while in Mysuru, Coimbatore, Puducherry etc are two to three times higher as compared to the standard level.