"It is the largest shipment of vaccine doses that are shipped to the Gaza Strip which will help combat the current wave of Covid-19 that had significantly increased in the last couple of days," Gaza Health Ministry official Mahmoud Hammad told reporters on Wednesday at the crossing point between southern Gaza and Egypt. 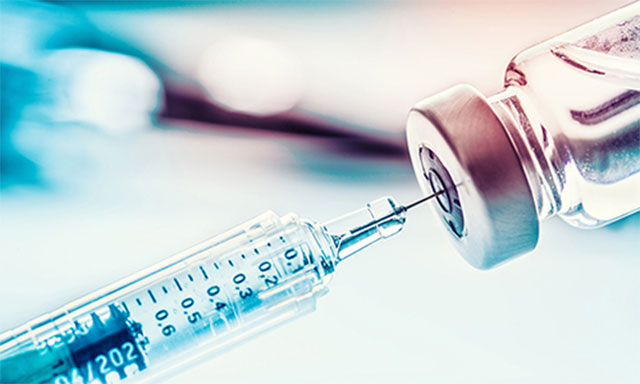 Up to 7,750 new cases were registered in the Palestinian territories in the past 24 hours, noting it is the highest figure of daily infections since the first case was recorded in March 2020, Xinhua news agency reported citing the Palestinian Ministry of Health in the West Bank.

A total of 905 recoveries had been recorded in both the West Bank and the Gaza Strip on Wednesday, and two related fatalities happened in the West Bank, the statement said.

So far, around half a million Covid cases and more than 5,000 deaths were recorded in the Palestinian territories, the ministry said.