New Delhi, Jan 27 (IANS): The Supreme Court on Thursday directed Bharatiya Janata Party's Maharashtra MLA Nitesh Rane, the son of Union Minister Narayan Rane, to surrender before the trial court and seek regular bail in connection with an attempt to murder case lodged against him in Sindhudurg district last month and also granted him ten days protection from arrest. 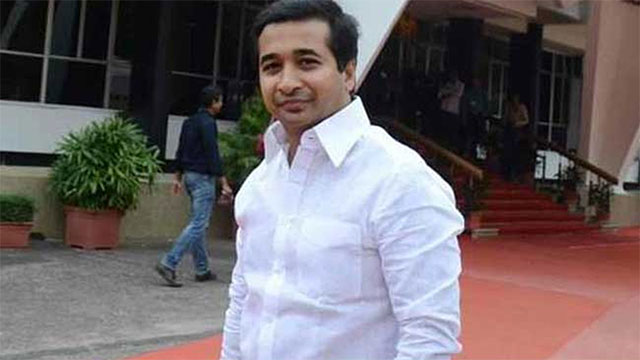 Two days ago, in the last hearing, Rohatgi had mentioned the matter for urgent hearing before the bench, submitting that the matter is a result of political rivalry. Rane has challenged the January 17 order of the Bombay High Court, declining to entertain his plea seeking anticipatory bail, before the top court.

The matter is connected with a road rage incident, which occurred in December last year. The complainant alleged that his motorcycle was hit by a car without a number plate and claimed he heard one of the occupants say "should inform Gotya Sawant and Nitesh Rane".

The Maharashtra Police had given an oral assurance before the high court that Rane would not be arrested till Monday. However, Nitish claimed the case was registered to stop him from participating in the Sindhudurg District Co-operative Bank elections.