Palghar (Maharashtra), Jan 27 (IANS): In a shocking development, a tribal couple rode around 40 kms on a motorcycle -- with the wife carrying their dead minor son's body -- to their village, officials said here on Thursday. 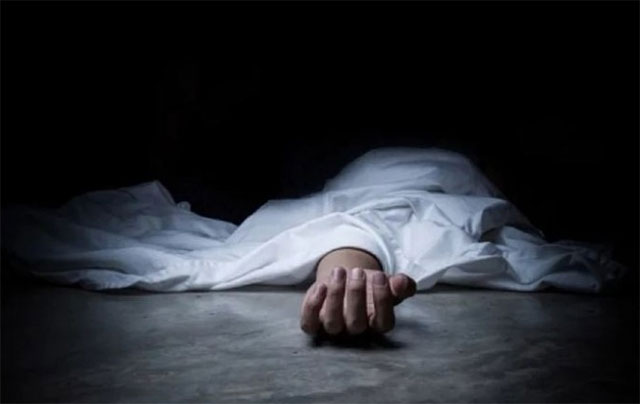 After completing the hospital formalities, the distraught parents attempted to engage an ambulance to help transport their son's body back home at the remote Sadakwadi village, around 40 kms away.

However, at least three ambulances available there refused to help out and the hospital authorities did not have a hearse van, usually deployed for moving bodies.

"But, I was prepared to help out the family given the late hour and the very cold weather... I summoned a private ambulance, who demanded a large sum of money which the family could not afford," Dr. Marad told IANS.

He admitted that the 142-bed Cottage Hospital has no hearse van and alternative transport was not available despite all efforts.

When the hospital authorities suggested they should wait till morning, the couple reportedly refused fearing that their son would be subjected to an autopsy.

The medicos assured that since the boy had died of natural causes, there was no need for a post-mortem, but the couple was adamant and insisted on returning despite the numbing chill that night.

Finally, just before midnight, the Pardhi couple -- Yuvraj Pardhi and his wife -- carefully wrapped up their deceased son's body in a couple of sheets, donned thick blankets themselves and left for home.

They reached their tiny dwelling in the Sadakwadi village home in the wee hours of Wednesday as the 73rd Republic Day dawned all over the country.

The last rites of the boy were performed on Wednesday with the entire tribal hamlet in mourning while the nation erupted in celebrations.

As the incident sparked huge outrage in the district, the hospital and district health authorities ordered a probe and recommended the immediate dismissal of the three ambulance drivers, hired from a contracting firm in Palghar town, said Dr. Marad.

Shramjeevi Sanghatana Founder Vivek Pandit said such incidents are not uncommon in remote tribal areas of Palghar, Nandurbar and other tribal belts which lack health facilities.

"This is merely one instance which has come in public glare... The situation in the farflung, forested or hilly areas is very alarming, they have no curative facilities, doctors, gynaecologists, nurses, ambulances, medicines but the government seems to be ignoring it," said Pandit, a former legislator.

A health department official said the government will soon order deployment of a hearse van and an ambulance permanently at the sub-district hospital.