Bengaluru, Jan 26 (IANS): As India celebrated its 73rd Republic Day on Wednesday, a group of academics, former bureaucrats, scientists, social workers, artistes, and writers penned an open letter to the Karnataka government, calling attention to "the deteriorating governance and frequent violence against religious minorities" in the state.

Stating that in recent months, the state has witnessed the brutal killing of youths in several districts, rampant 'hate speeches', public threats and disruptions of worship by religious minorities, 'honour killings', 'moral policing', misogynistic statements by legislators, and incidents of hostile and violent encounters between various religious groups, the signatories blamed the government and legislators for encouraging such developments. 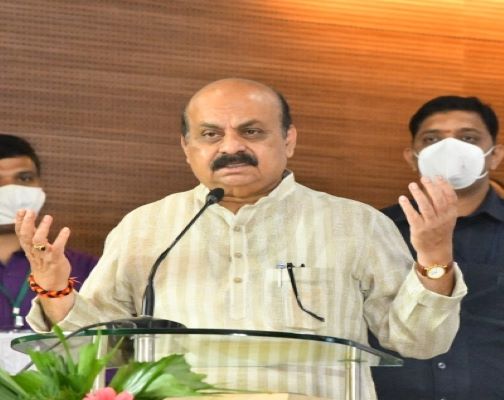 "These trends have been encouraged by the callous and unconstitutional statements made by legislators and the inability of the state machinery to rein-in fringe anti-social groups," the letter stated while warning of the consequences on the state's economy.

Terming recent legislations such as the cow protection and anti-conversion Acts as "pogroms" against the economic and cultural rights of religious minorities, the signatories said such issues will affect Karnataka's reputation as a business destination.

Addressed to Chief Minister Basavaraj Bommai, legislators, and government of Karnataka, the signatories to the open letter, asked them to ensure that the rule of law, the principles of the Constitution, the rights of all citizens, and the basic norms of humaneness prevail.

"On this special day, as we celebrate our national status as a 'Republic' and as a state within this federal republic, we write this with hope that you will initiate a period of social harmony, just legislations, and democratic functioning of the state machinery," the letter said.