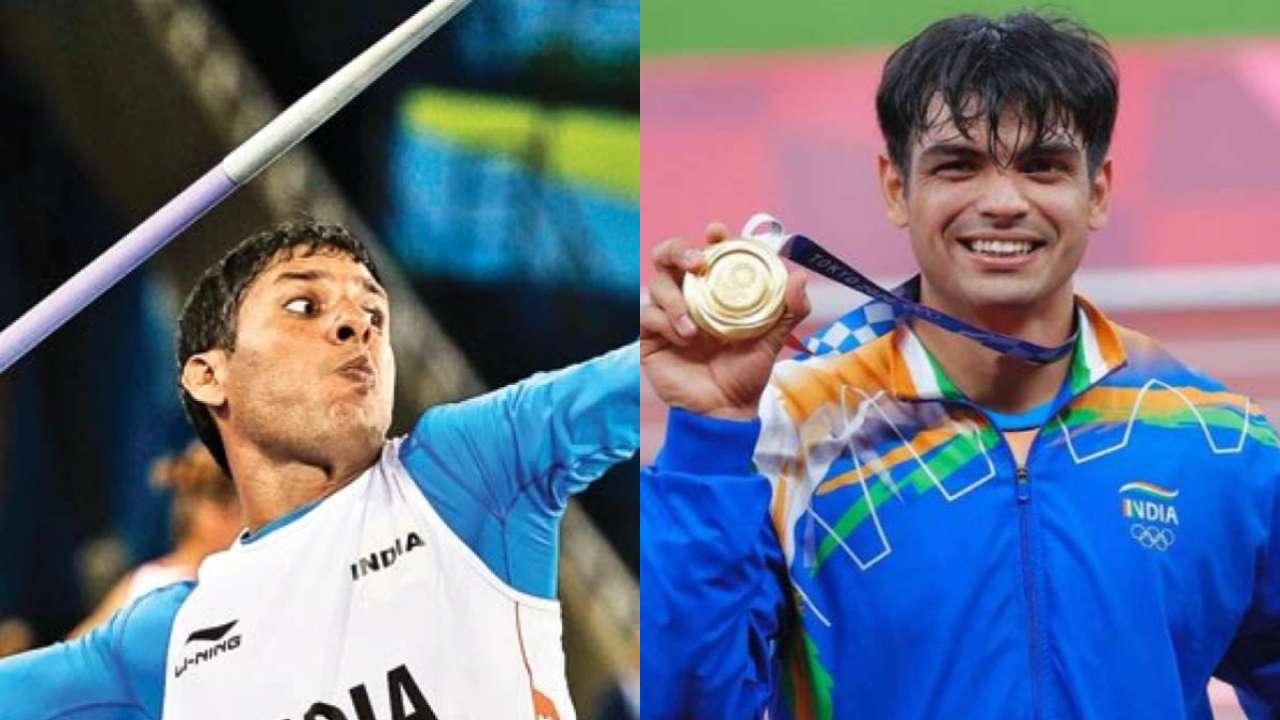 They are among the 107 persons that have been named for this year's Padma Shri award announced on Tuesday.

Jhajharia is India's most successful individual athlete in Olympics or Paralympics having bagged three medals -- two gold medals and a silver. He was named among 17 recipients for the Padma Bhushan award. In this year's list, Jhajharia got the highest award while eight persons associated with sports got the Padma Shri awards.

With India reaping a bumper harvest at the Tokyo Paralympic Games in 2021, para-sportspersons got the maximum awards among sportspersons with Pramod Bhagat, gold in SL3 category in para-badminton, Sumit Antil, who rewrote the World Record five times on his way to gold in javelin throw F64, and para-shooter Avani Lekhara, who won a gold in women's 10m air rifle standing and bronze women's 50m air rifle standing, at Tokyo.

Brahmanand Sankhwalkar, who was captain of the Indian men's football team from 1983 to 1986, is considered one of the best goalkeepers that this country has ever produced.

No sportsperson got the Padma Vibhushan, the highest among the national awards, while no cricketer could make it to this year's list.