Meanwhile, Kota Srinivas Poojary has been appointed as the district in-charge for Uttara Kannada district.

V Sunil Kumar is the current Minister of Kannada and Culture Department, Energy department. He is a three-time MLA from Karkala constituency. 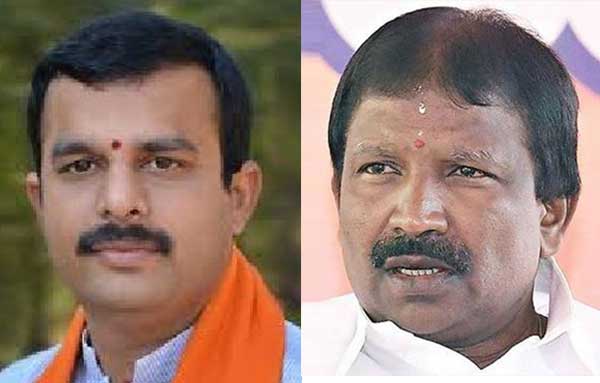 Angara is a six-time BJP MLA. He is the minister of Fisheries, Ports and Inland Transport department. Angara is a low-profile leader who never became a minister until recently despite being elected on six occasions from the reserved Sullia constituency.

Kota Srinivas Poojary is currently serving as the minister of Social Welfare Department and Backward Classes Welfare department. He is a four-time MLC.

The appointments of 28 district in-charge ministers were made with immediate effect amending the orders released in September, 2021. Following is the list: