New Delhi, Jan 23 (IANS): The non-BJP governments in four states have teamed up against the Centre's proposal to amend the IAS (Cadre) Rules, 1954. Chief Ministers of West Bengal, Rajasthan, Jharkhand and Chhattisgarh have written to the Prime Minister and urged him to roll back the decision, claiming that the change in the rules for central deputation of IAS officers will affect the states' administration.

West Bengal Chief Minister Mamata Banerjee has written two letters to the Centre. In her second letter she says, "I find the revised amendment proposal more draconian than the former, and indeed its very grain is against the foundations of our great federal polity and the basic structure of India's Constitutional scheme. 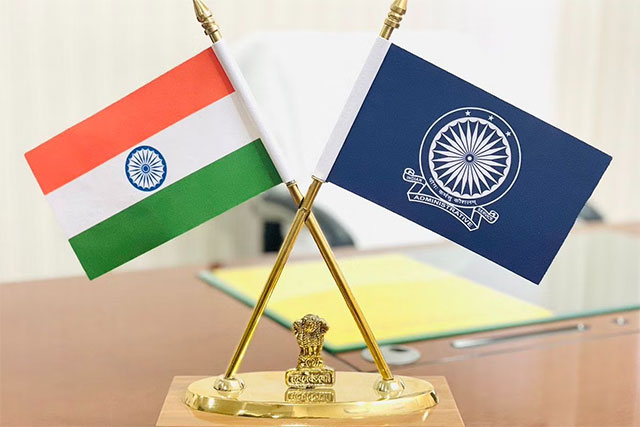 "The moot point of the further revised draft amendment proposal is that an officer, whom the Central government may choose to take out of a state to any part of the country without taking his/her consent and without the agreement of the state government under whom he or she is serving, may now stand released from his/her current assignment forthwith," Banerjee said.

The states say that the power proposed to be usurped by the Central government by resorting to over-centralisation of powers is going to destroy the morale and freedom of the All-India Service officers.

Jharkhand Chief Minister Hemant Soren too wrote to the Prime Minister expressing his concern. He said, "I have written to @PMOIndia expressing strong reservations on the proposed All India Services cadre rule amendments by Govt of India. They promote 'unilateralism' rather than 'cooperative federalism'. I hope he will consider my request and bury the proposal at this stage itself."

The government has defended the move and has stated that working with the Centre and state governments both will broaden officers' perspectives and will advance the mission of the all-India services.

He stated that the Indian Administrative Service (IAS) officers cannot always be posted in states since it is inefficient for both the service and the officers. It has said that working with the Central government provides them with a unique viewpoint for the personal development of officers after serving in the states and then returning to the Centre.

Maharashtra and Tamil Nadu too have decided to oppose the changes.