Mangaluru: Kudroli woman who killed self was kidnapped from Assam

Mangaluru, Jan 23: In a shocking development, it has come to light that the 17-year-old girl who was found hanged to death at her painter husband's residence in Kudroli in the city, was kidnapped from Assam six months ago.

Sufiya Begum (17) was found dead at her residence on the morning of Friday, January 21 and a painter Swahidul Aslam Lashkar (30)  claiming to be her husband had lodged a police complaint.

Her mortal remains were found hanging by a shawl from a window grill as per the complaint. However, the investigations have revealed that the girl was kidnapped by Swahidul who was in love with her. 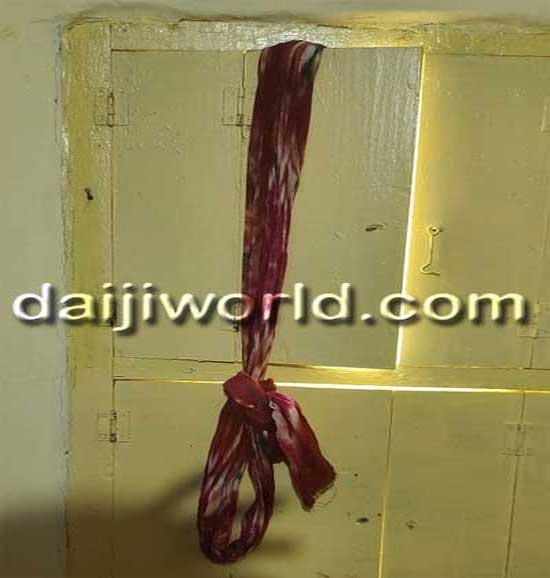 There are also rumours that there was a clash between the deceased girl and Swahildul on Friday morning after which her body was found hanging. Further investigations are on.

Title: Mangaluru: Kudroli woman who killed self was kidnapped from Assam