Doha, Jan 22 (IANS): Qatar signed an agreement to guarantee the supply of natural gas for operating the only power plant in the Gaza Strip, Doha's Ambassador to Palestine Mohammed al-Emadi told reporters here. 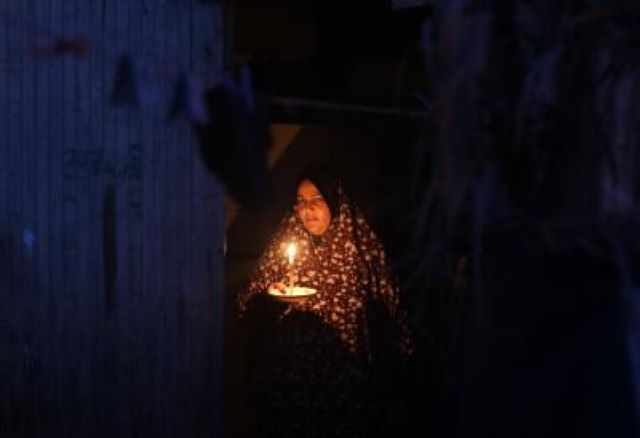 Also head of the Qatari Committee for the Reconstruction of Gaza, the envoy said: "The agreement includes establishing an escrow account to cover the costs of supplying gas and generating electricity through the only power plant in Gaza."

Under the agreement, the committee will be the primary owner of this account and will organise and manage the payments, he said.

The committee will finance the construction of the gas pipeline from the supplier company in Israel to the Gaza border.

In February last year, a joint agreement was reached among Qatar, the UN, and the European Union on a project to install a supply system from Israel to the only power plant in the Gaza Strip after years of negotiations.

The Gaza Strip, home to more than 2 million Palestinians, needs 500 megawatts of electricity per day.

But currently only 210 megawatts are available, including 120 supplied from Israel, and the rest is produced by the only power plant in Gaza.