Mandya, Jan 20 (IANS): Rishikumar Swami of Kali Mutt, who was arrested for giving a call to demolish the mosque of Srirangapatna town in Mandya district, has again kicked up a row by stating that the mosque has to be closed until a decision on whether it is a temple or a mosque is reached.

Rishikumar Swamiji made the remarks after being released on bail late on Wednesday night.

"I had visited Srirangapatna city many a times but had never near the mosque. But one day when I stopped, I noticed the pillars. Even a Hindu child will get provoked after seeing the pillars, platforms for Nag devtas. I am a sage. I was pained to see the condition of my temple. I have full faith in the judiciary. It's because of the judiciary that a Ram Mandir is being built in Ayodhya." 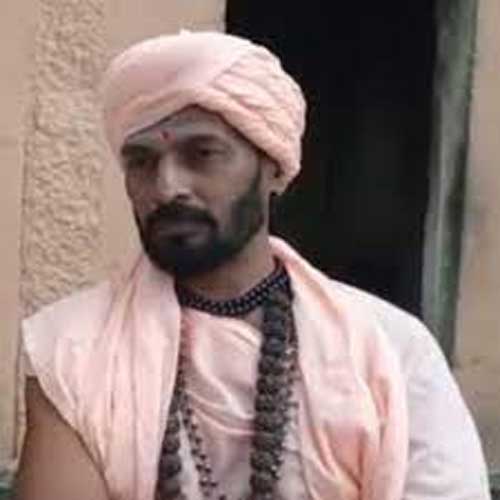 "For establishing the truth in case of Babri Masjid, the authorities had to dig beneath the mosque. But, in this case the authorities just need documents of the mosque. I request them to lock the mosque before next Hanuman Jayanthi. The speakers have to be vacated until then," he stated.

Action before has to be taken before any tragedy occurs. An affidavit has already been filed in the local court to decide on whether the structure is a mosque or a temple. Until the judgment comes, the mosque has to be closed and the status quo maintained, he asserted.

The issue is likely to be taken up by the ruling BJP which is striving hard to establish its roots in south Karnataka. Srirangapatna town is located in Mandya district, considered as the heartland of the dominant Vokkaliga community. It is considered as the bastion of JD (S). Ruling BJP is making an attempt to find roots in the prosperous district which impacts the state politics and sources say that the party is going to take up the issue sooner, which will help the party to establish its roots and reap much needed electoral success," sources said.