Bengaluru, Jan 18 (IANS): Karnataka police on Tuesday arrested a religious seer who gave a call to demolish a mosque in Srirangapatna town in Mandya district on the lines of Babri Masjid.

Rishikumar Swamiji of Kaali Math has made a video in front of the mosque in Srirangapatna, and made a public appeal that the mosque should be demolished as it is built over a temple.

He had also claimed in the video that the pillars, walls and kalyani (water body) inside the premises of mosque symbolise Hindu architecture. 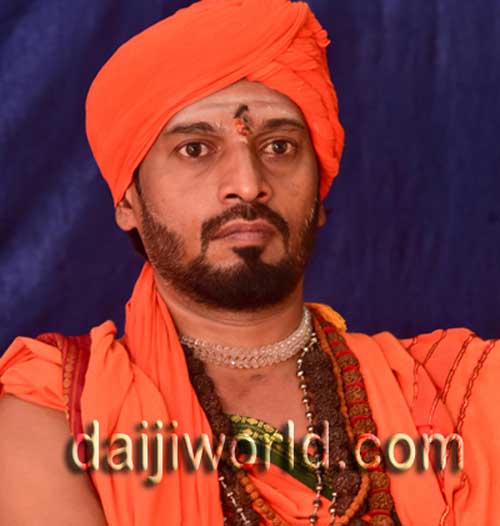 He said that Hindus should demolish it immediately.

The video was put out on his social media account and it drew sharp reactions.

Srirangapatna police have gone to the mutt located in Chikkamagalur district and took Rishikumar Swamiji into their custody and presented him before the local court.

The counsel for Swamiji argued that the statements made by his client are not controversial.

"He had put out his pain after seeing the traces of temples in the mosque," the advocate stated.

However, the counsel for the government argued that his bail petition should not be considered in view of his release leading to communal disharmony and destruction of evidences.

The court has reserved the judgment for Wednesday.