Moodbidri, Jan 20: In a tragic road accident which happened on Thursday January 20 morning at Gantalkatte within the municipal limits here, accomplished Yakshagana artiste lost his life.

The deceased is identified as Vaman Kumar (47), a Yakshagana artiste living near Venoor.

Kumar was riding a motorbike which collided with an Omni car at around 6.30 am when he was returning home after participating in the Yakshagana performance at night. 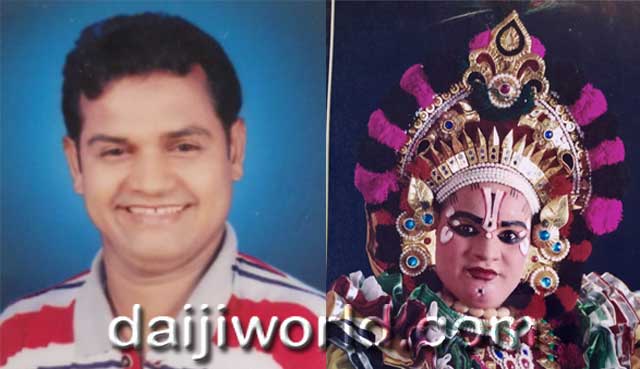 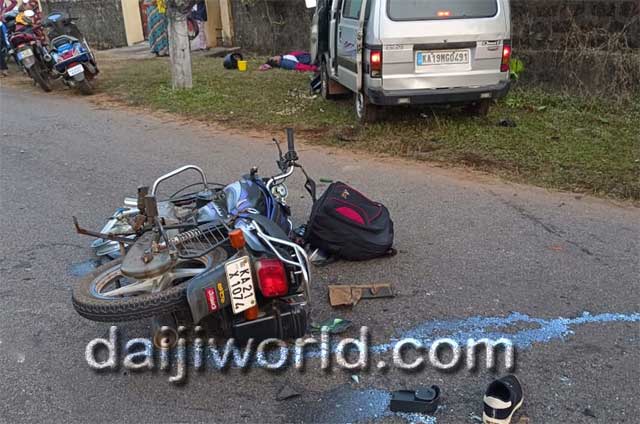