Mangaluru: Renovated Don Bosco Hall to be inaugurated on Jan 27 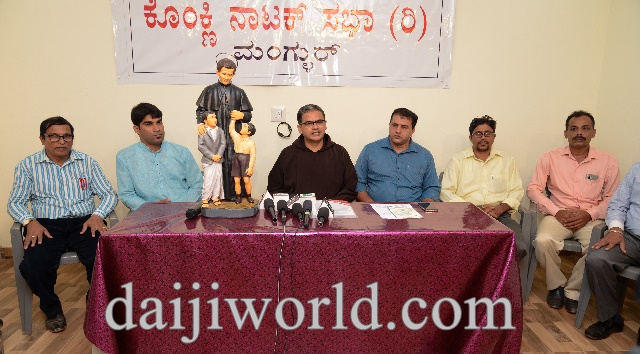 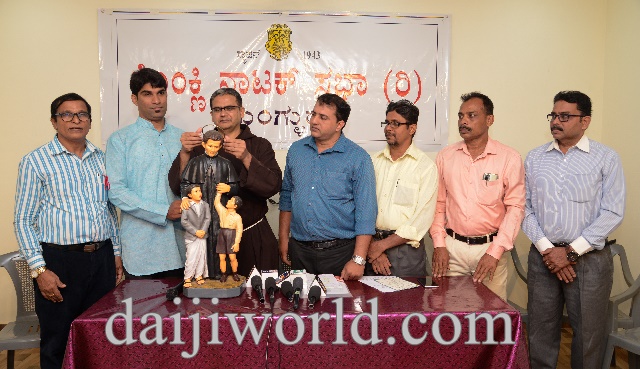 The Don Bosco Hall took birth in 1948 through the Konkani Nataka Sabha. The theatre was backed by the concept of religious achievement, moral values and lifestyle through plays. The hall has provided opportunities to stage plays, musical programmes, Yakshagana and different performing art forms. It also has the credit of being the first ever theatre in coastal Karnataka.

The Konkani Natak Sabha , founded by Rev George Albuquerque Pai, was continued, nurtured and groomed by a Capuchin priest Philip Neri. In its initial years, the Milagres School premises served as the venue for the meetings, dramas and other activities of Konkani Natak Sabha. At the same time, the search had begun for having its own premises for Konkani Natak Sabha. As a result, a roadside property at Balmatta Road near Hampankatta was purchased and registered in 1946. Rev. Fr. Richard, the Capuchin provincial head laid the foundation stone on September 19, 1948.

Though raising funds for the construction of the building proved to be a difficult task, Jesuit priest George A. Pai and Capuchin friar Philip Neri took it up as a challenge and completed the building construction project with the help of various generous donors. St. Don Bosco was chosen as the patron and guardian of Konkani Natak Sabha. Hence the building came to be known as Don Bosco Hall. The new auditorium was blessed by Rev Fr. Julian D'Souza; Vicar Jeral (Shresta Guru) of Mangalore Diocese on August 19, 1951 and the then collector Sri Rajaratnam inaugurated it. On this occasion, a play 'Sapan Va Nij Gazal', written by M P D'Sa was performed on the new stage.

Over the last 70 years of its existence, Don Bosco Hall has provided a platform for thousands of artists, dramatists, singers and music composers to introduce and showcase their talents. This hall, which has a history of seven decades, is now renovated into a stunning modern theatre. It is all set to host artistic performances by the exponents of theatre, music and dance. There are also facilities for conducting various training programmes in art. In all, 272 drama and performance artistes of 14 different units are the members of Konkani Natak Sabha. There is also a women's unit.