Kuwait, Jan 19: The Ninth Annual General Body Meeting (AGM) of Billava Sangha Kuwait (BSK) was held virtually on January 14, 2022 during which Sushma Manoj was elected as the first woman president of BSK.

Outgoing president Krishna Sanjeeva Poojary welcomed the members of BSK for the AGM. 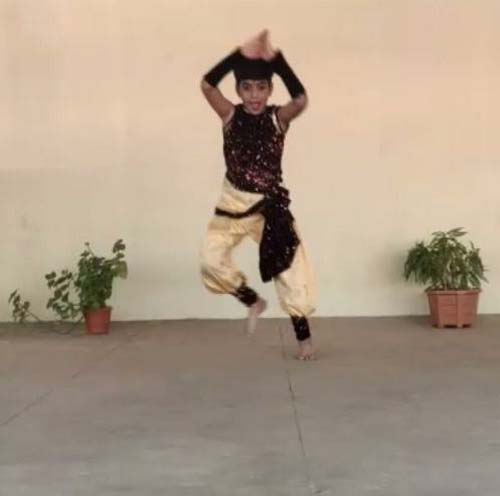 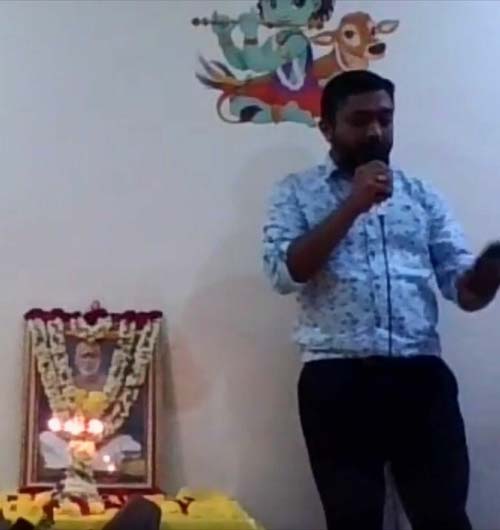 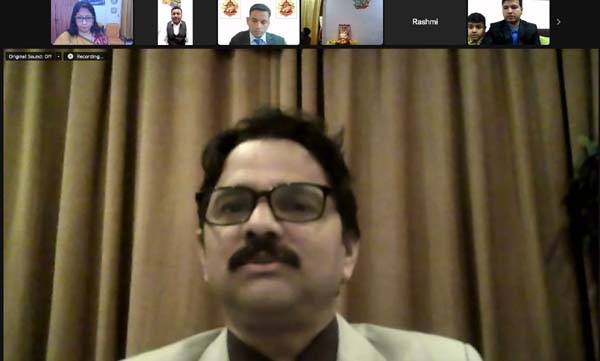 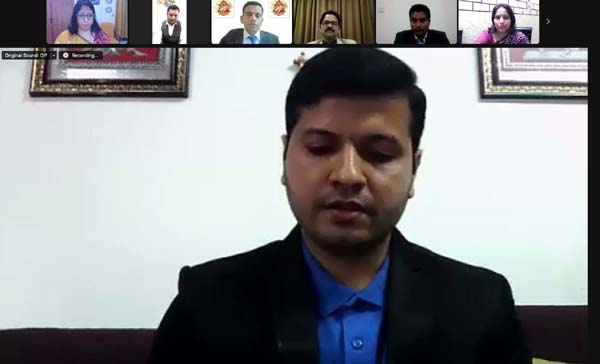 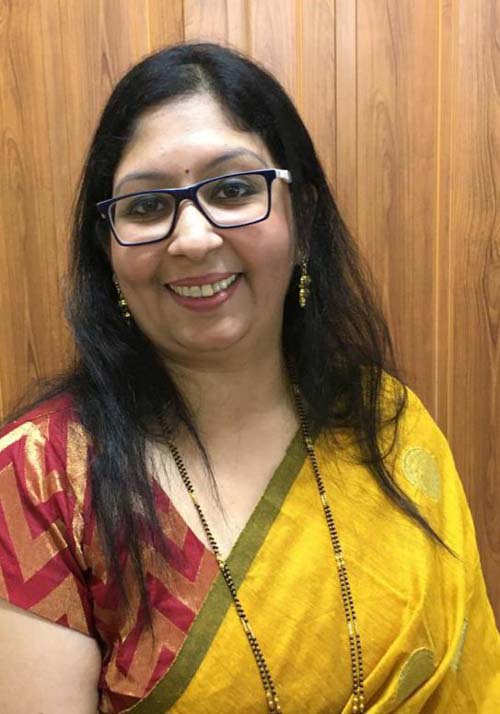 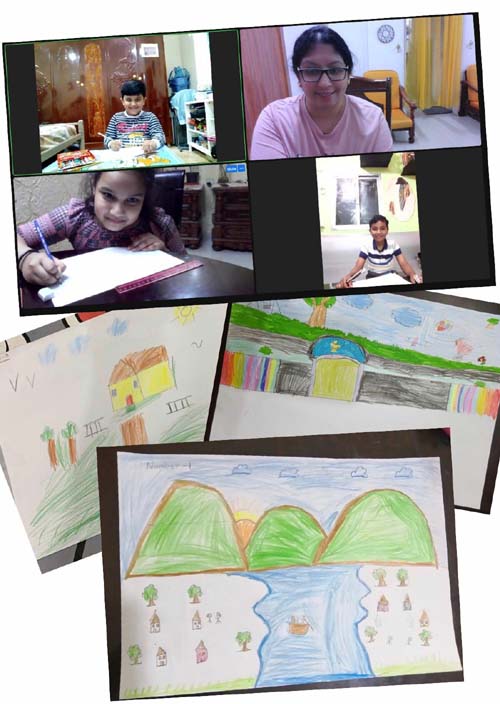 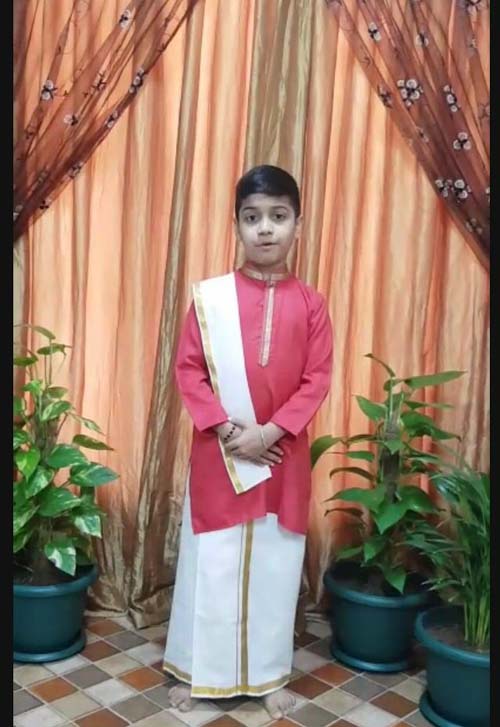 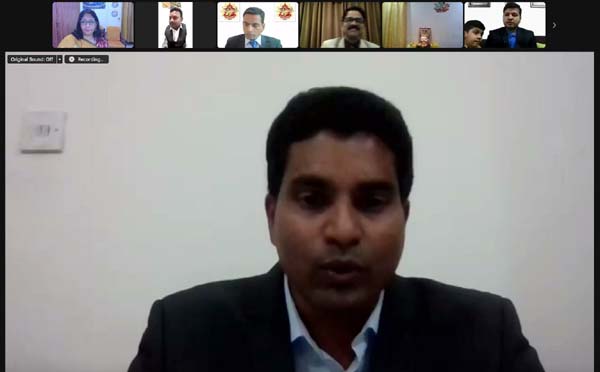 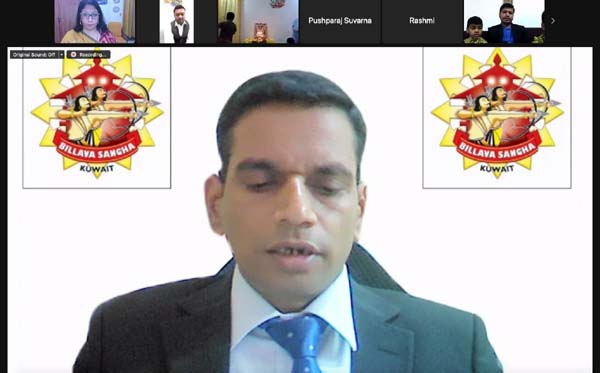 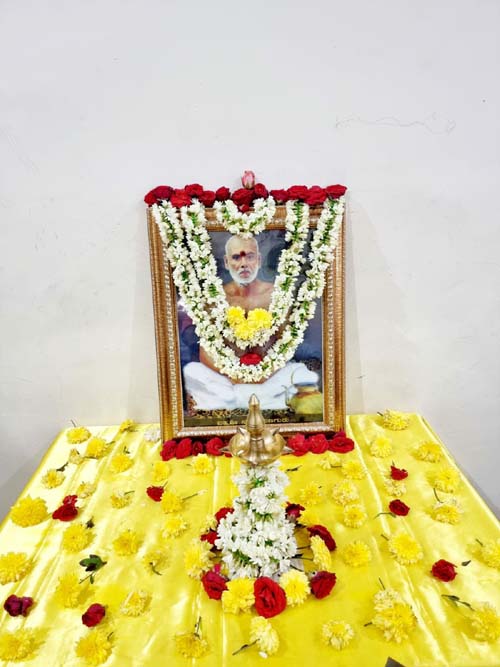 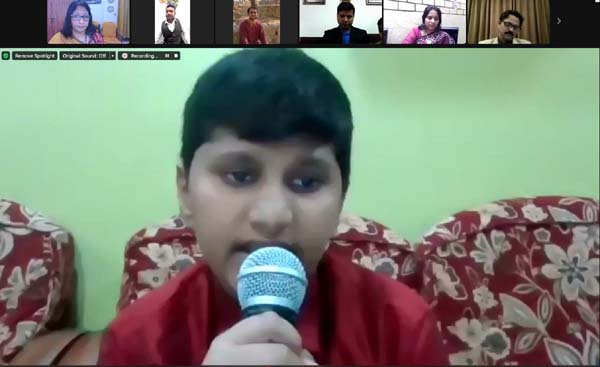 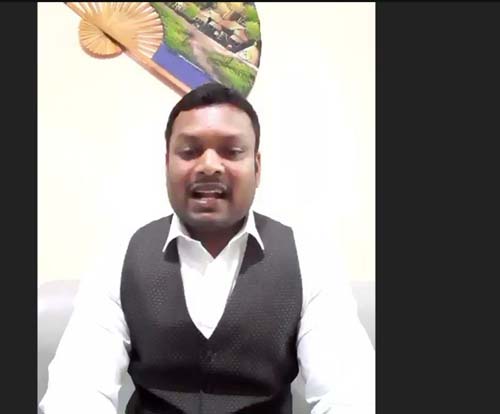 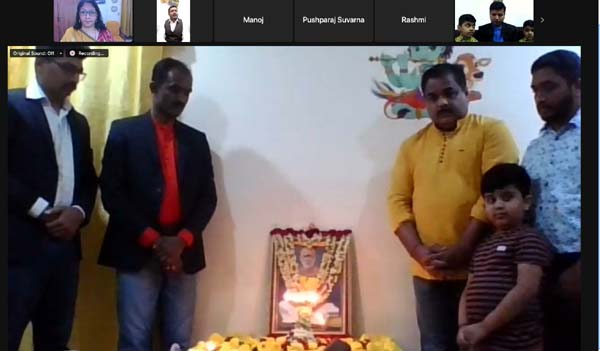 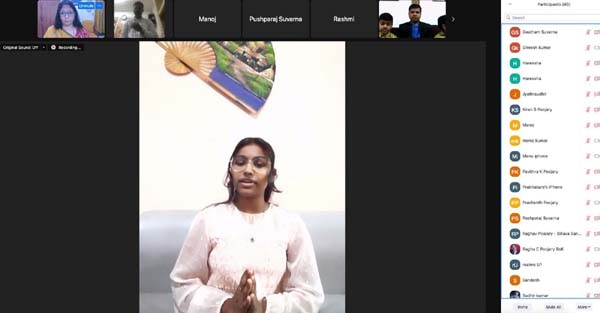 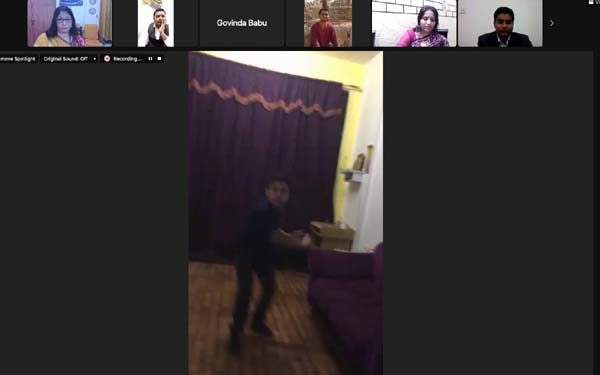 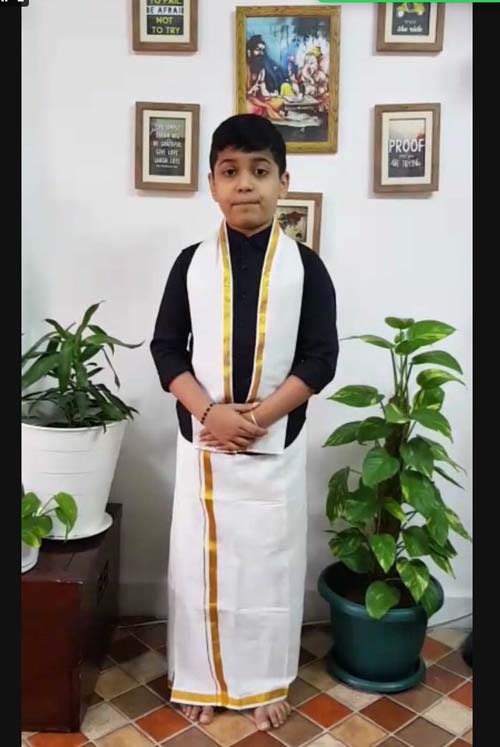 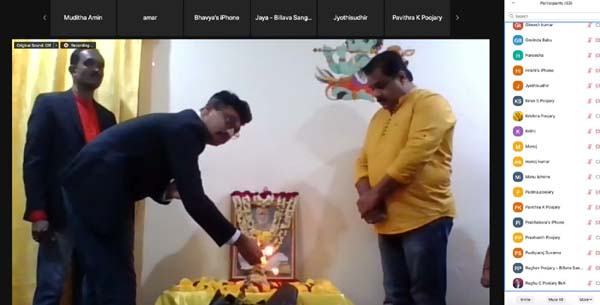 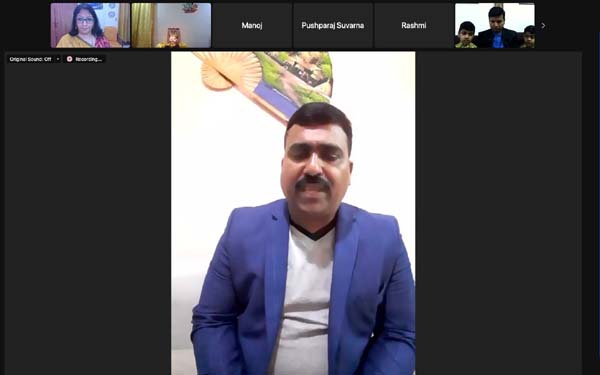 Welfare officer Prabhakar Bola spoke about the Scholarship Programme, the flagship programme of BSK and other welfare activities carried out during the year 2021.

Members of Billava Sangha Kuwait who worked as Covid Warriors during the Covid-19 pandemic were honored by joint secretary Prashanth Poojary with the Certificates on behalf of BSK.

As a part of AGM, various competitions and cultural program were arranged by the cultural secretary Jayalaxmi Vishwas and team, which was applauded by the audience.

Following new office bearers were elected for the year 2022:

The newly elected president Sushma Manoj in her speech urged the members to team up and work for the welfare of the community.

The programme ended with vote of thanks by newly elected secretary Anish Kotian who also hosted the programme beautifully.