Udupi, Jan 16: In a tragic incident, an Ayyappa devotee from Udyavar here passed away due to cardiac arrest at Sabarimala in Kerala on Sunday January 16.

The deceased has been identified as Suresh Bangera (52), a resident of Sampigenagar, Udyavar.

On January 14, a group of about 32 Ayyappa devotees including Bangera performed puja at a temple in Udyavar and left for Sabarimala. 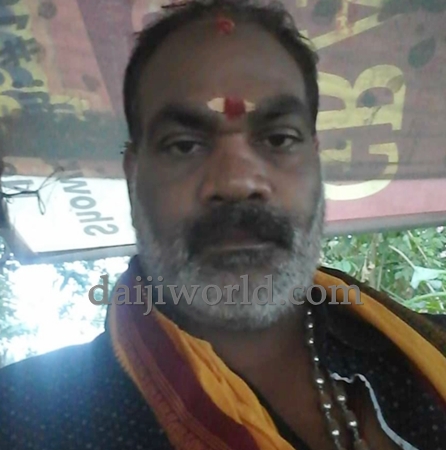 Bangera, an auto rickshaw driver by profession, had already completed 28 journeys to Sabarimala before this.

At Sabarimala, Bangera was climbing the Ganesha hill when he suffered cardiac arrest.

He was rushed to a local health centre and then shifted to Pallathettu government hospital, but he could not be saved.

His mortal remains will be brought to Udyavar on Monday January 17, sources said.