Kundapur chief municipal council officer Gopalakrishna Shetty had informed the forest department officials over the phone about the cub being spotted near the water purification unit on the basis of information received from the staff on January 14. 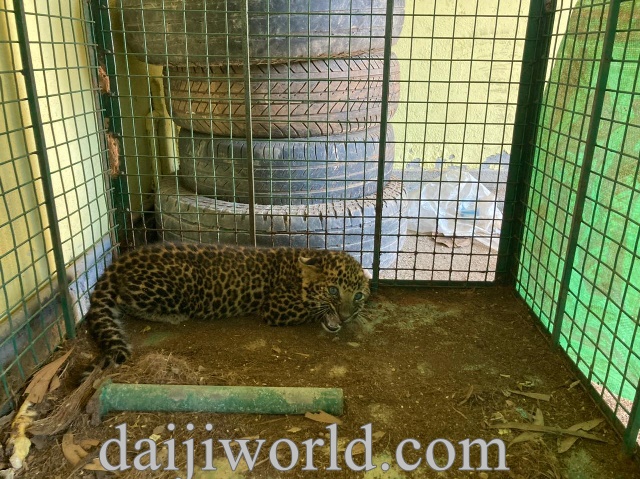 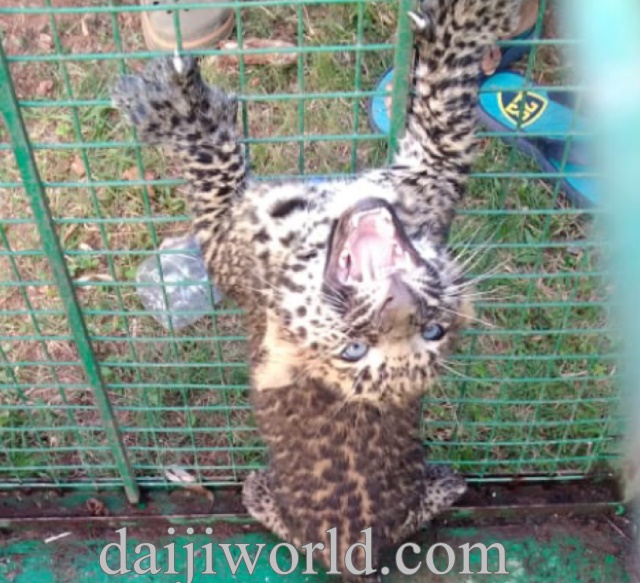 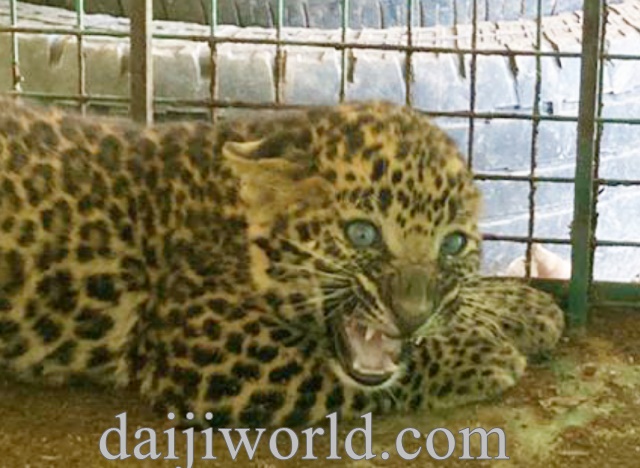 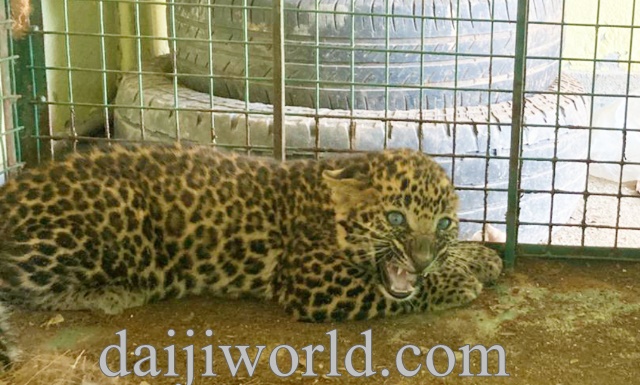 The forest department who swung into action visited the spot at night. As the operation to catch the animal was not possible, they arrived at about 10 am on Saturday and caught the cub in a few hours. Another cub is said to have escaped.