Kasargod, Jan 14: In a joint operation conducted by the police and anti-narcotics cell, three persons were arrested. As much as 16 kilograms of ganja was confiscated from their possession and two cars were seized.

Four kilograms of ganja which was being transported in a car at Kunjathur, Manjeshwar, was taken into possession by a team led by Kasargod deputy superintendent of police, Balakrishnan Nair, and narcotics cell deputy commissioner of police, M A Mathew. The arrested man in this case has been identified as Yaseen Imran (33), resident of GHSS school road, Kunjathur. 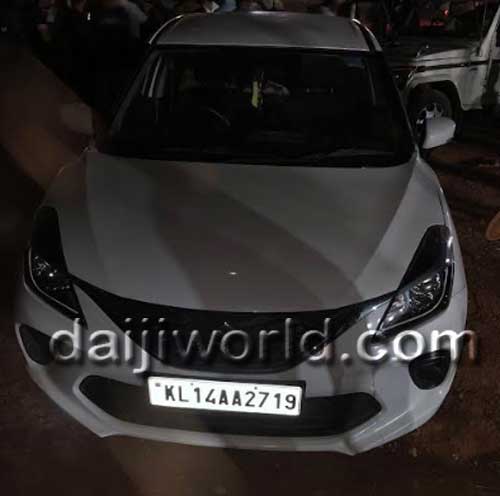 A total of 12 kilograms of ganja that was found to be transported in a car at Muliyar within the limits of Adoor police station was taken into custody by the staff of the narcotics cell and Adoor police. Two men were arrested. The arrested men happen to be Ahmed Kabir (32) and Abdul Rahman Safwan (23) from Ajanoor Kodankodu Madagara.