Mangaluru, Jan 13: In the incident where a policeman caught a man trying to escape after stealing another person’s mobile phone, another accused was also nabbed.

The arrested accused is identified as Shamanth (20) from Attavar. When inquired, the police came to know that they operate in a gang of 4-5 members. Assistant Reserve Sub-Inspector (ARSI) Varun Alva had caught another accused, Harish Poojary (32) from Neermarga, by chasing and pinning him down in cinema style. 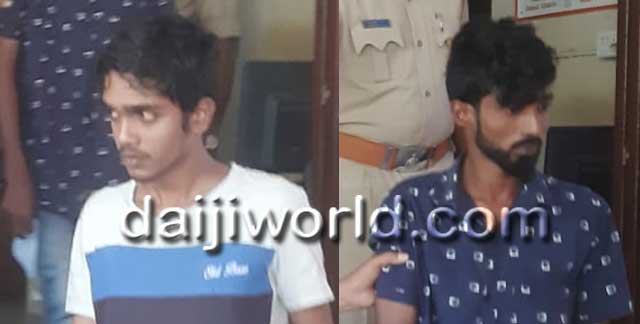 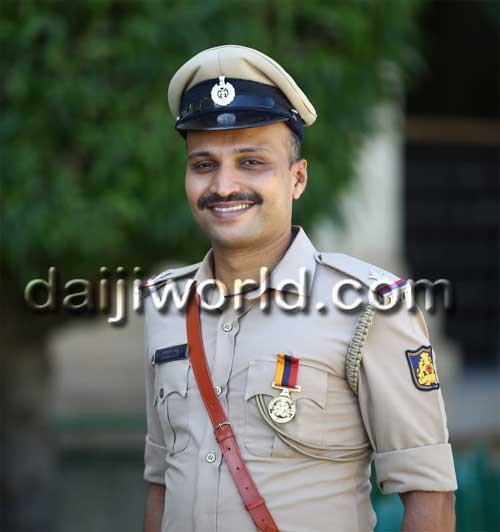 It may be recalled, earlier, police noticed a man chasing another person near Nehru Maidan. It was found that three men had snatched a mobile phone from the victim, Prem Narayan Yogi, a granite worker hailing from Rajasthan.

Initial probe revealed that the accused operate in a gang where they snatch valuables.

Rs 10,000 cash reward was announced for ARSI Varun Alva and team for nabbing the accused.

Mangaluru, Jan 13: A policeman who reportedly witnessed a youth stealing a mobile phone and running away, chased him in cinema style and succeeded in nabbing him. After a hot chase, the policeman succeeded in pinning the thief down and then drew the support of locals in nabbing the thief.

The mobile phone reportedly belongs to a granite worker of north Indian origin sleeping at Nehru Maidan. The man who lost the phone also gave a hot chase to the thief. A policeman who saw this also ran behind the escaping thief and arrested him. It is learnt that another person also was taken into custody. 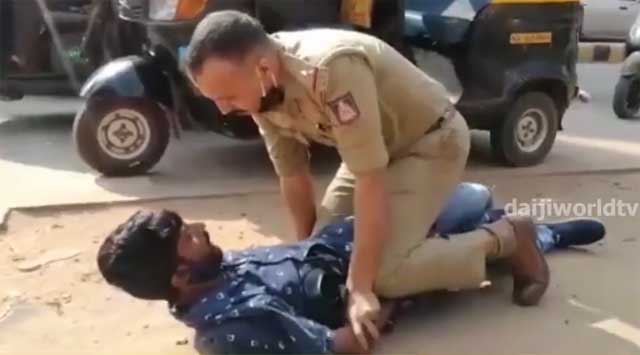