Moodbidri, Jan 13: It was found that the skull of a cow separated from its torso was wrapped in a gunny bag and disposed of at Kodangallu Keerthinagara Cross near Mahavir College here on Wednesday January 12.

The skull was found abandoned by the side of the road. A large number of people gathered at the spot after coming to know of the incident. The local police who visited the spot arranged to remove the skull.

In a sharp reaction, Hindu Jagarana Vedike Moodbidri unit condemned the act. It expressed the opinion that miscreants were at work to disrupt peace in the society by playing with the emotions of Hindus. 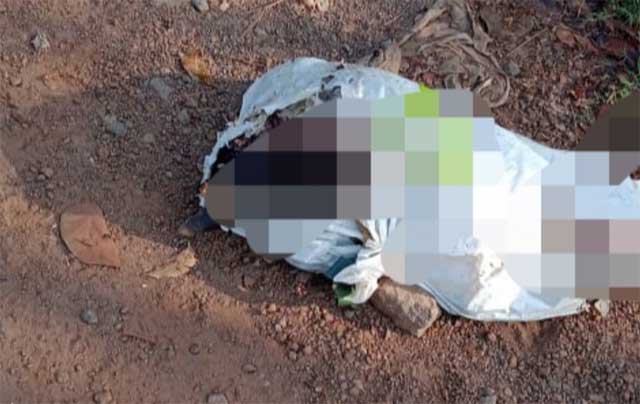 It also set a deadline of 48 hours for the police to arrest the culprits failing which a warning has been issued to lay siege to the police station here.