The police had issued an arrest warrant against Konaje gram panchayat president Chanchalakshi in a cheque bounce case. On January 6, 2020 Ullal resident Mamatha Shine D'Souza had raised a complaint with the Konaje police over bouncing  of a cheque worth of Rs 3 lac issued by Chanchalakshi.

Following this when the court issued an arrest warrant, the president has gone missing. The BJP workers are now demanding her resignation on ethical grounds. 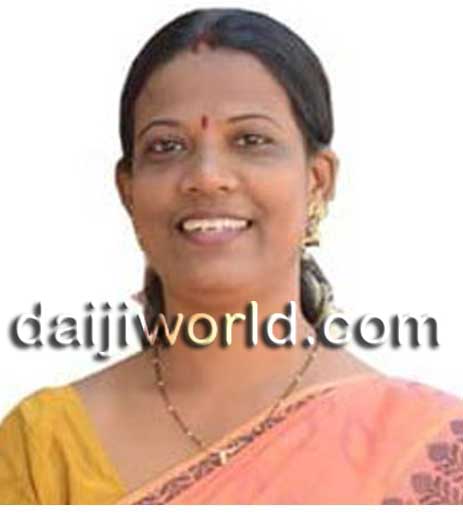 According to complainant Mamatha, on January 1 in 2019, Chanchalakshi  had borrowed cash from her claiming financial difficulties and that she had to pledge her house to send her husband abroad. "As she is from my party and my friend, I trusted and lent her Rs 2.5 lac first and later Rs  50,000. She also signed a promissory note assuring to return the money in three months and issued a post dated cheque of Rs 3 lac. However, after three months when I tried to encash the cheque, it bounced and moved the court to recover my money," Mamtha told mediapersons.

After two hearings when Chanchalakshi started dodging court hearings, an arrest warrant was issued against her. Though the arrest warrant was issued on January 7, the police had not arrested the accused. Hence, Mamatha Shine escalated the matter with ACP office in the city. Later when the Konaje police accompanied by Mamatha set out to arrest Chanchalakshi her house door was locked, her mobile phone was switched off and she was absconding.

"I am running around the police station for two days," lamented Mamatha Shine D'Souza.