Canada, Jan 10: Renowned Kannada cine hero Gurunandan starrer 'Raju James Bond' movie teaser got released at the world famous Niagara Falls in Canada on December 30, 2021. Co-incidentally it was Gurunandan’s birthday who hails from Moodigere, Chickmagaluru. Currently he is shining as one of the top Sandalwood stars. He is fluent in many Indian languages including Tulu.

Raju James Bond is a Kannada action, comedy movie directed by Deepak Madhuvanahalli. The movie stars Gurunandan, Rangayana Raghu, Chikkanna are in the lead roles. The movie is produced by Kiran Barthur, a young entrepreneur from Bengaluru now settled in Canada and Manjunath Vishwakarma from United Kingdom. Music of the movie is composed by Anoop Seelin. Kiran Barthur is a noted film producer in Canada who showcased many Kannada movies in Canada under the banner ‘Dreams Media’. 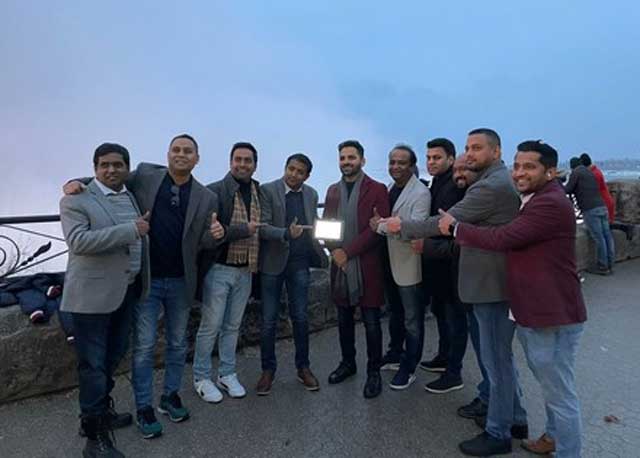 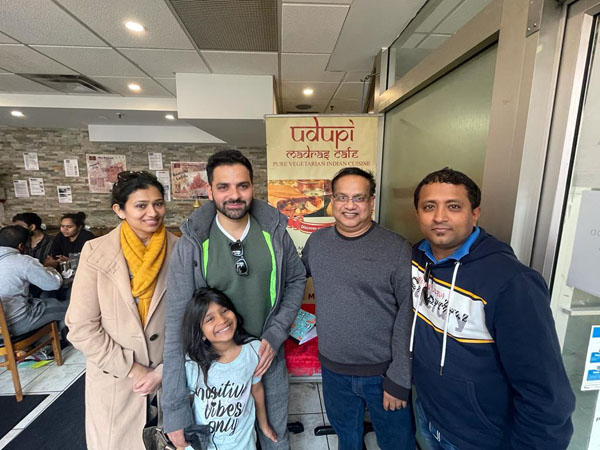 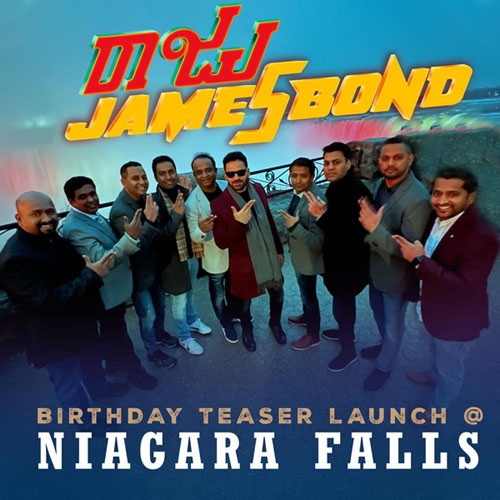 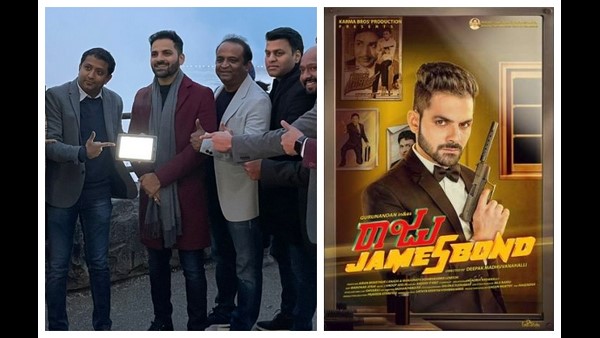 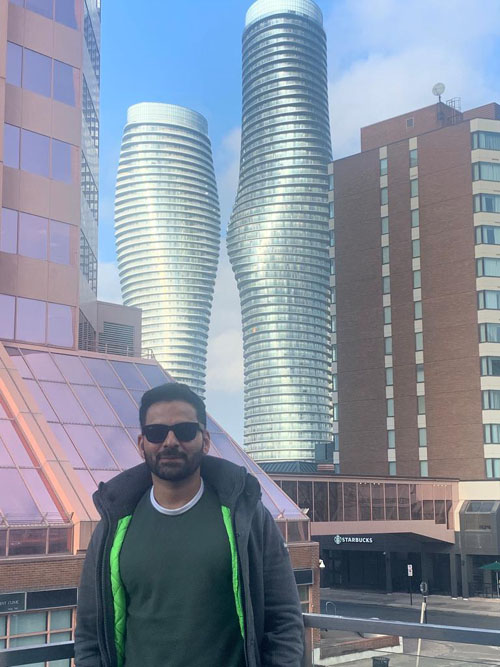 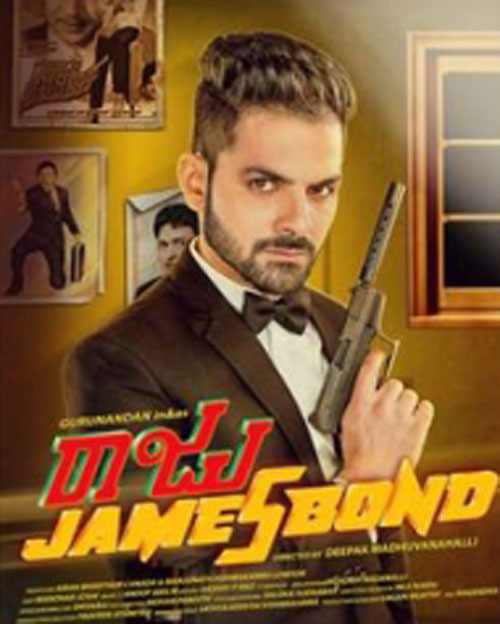 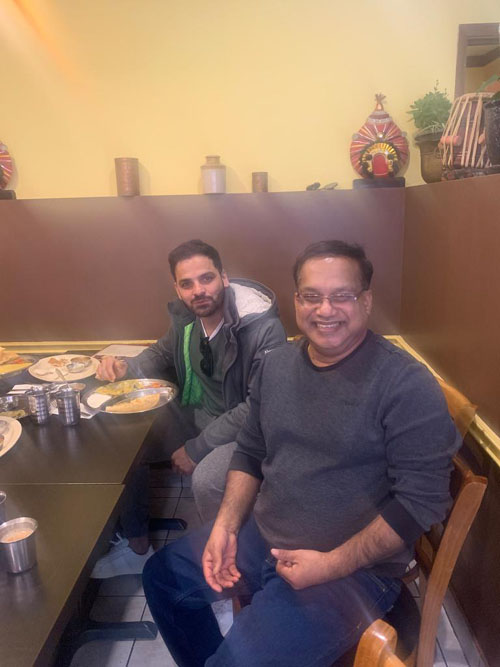 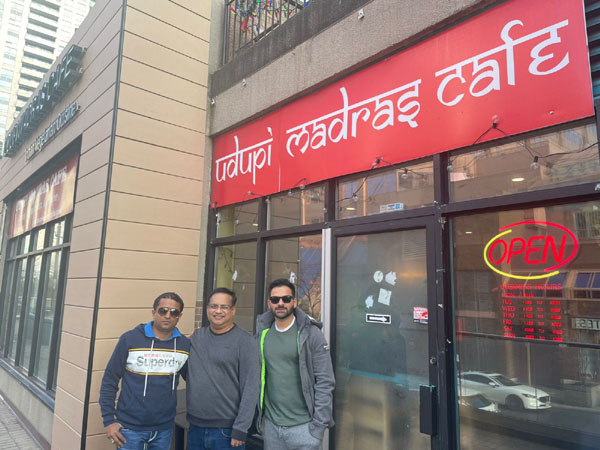 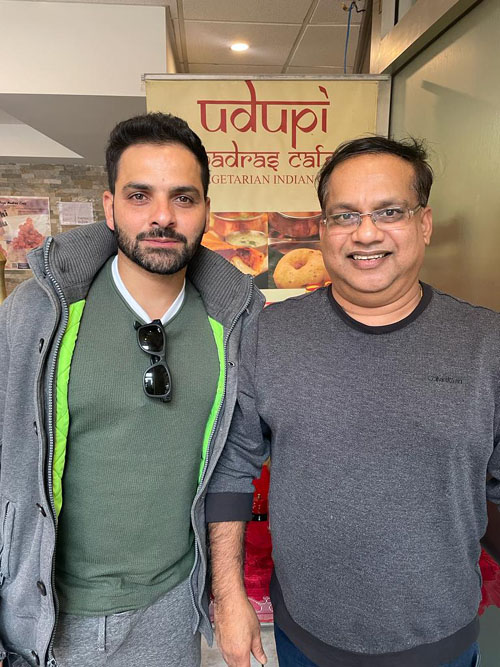 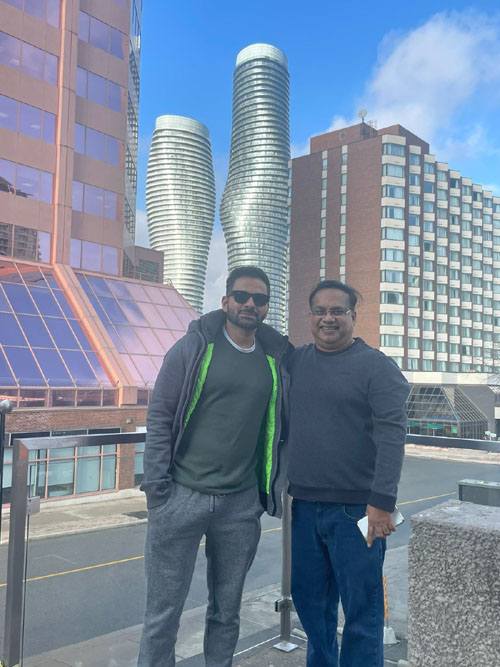 Gurunandan came to limelight through Kannada block-buster movie ‘First Rank Raju’. Many of his fans witnessed this unique teaser release at the Niagara Falls. “I am so thrilled and happy to release the movie teaser at the Niagara Falls in the presence of many of my fans and the movie is going to be released soon,” said Gurunandan. Undoubtedly like his earlier movies Raju James Bond movie too going to be yet another bock-buster in Sandalwood.

Gurunandan and the film producer Kiran Barthur with his family visited ‘Udupi Madras Café’ (UMC) in Mississauga, Canada. UMC is one of the top Veg Restaurants in Toronto, won many awards for its quality and service in recent years, owned by renowned entrepreneur and philanthropist Everest Vijay Dante.