Mohammed Nayeem made his Coastalwood debut in the recently released Ram Shetty directorial ‘Yeregauvye Kiri Kiri’. Nayeem hails from Udyavar in Udupi. After completing his education, he had moved to Mumbai to pursue a career in dance.

Nayeem struggled a lot to become a hero. He got an opportunity in ‘Kum Kum Bhagya’ Hindi serial telecast on Zee TV and later went on to feature in serials like ‘Apnasa’ and ‘Siddi Vinayaka’. 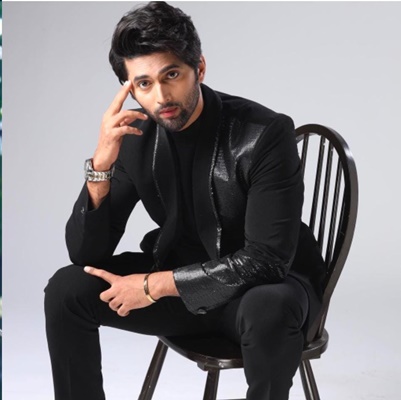 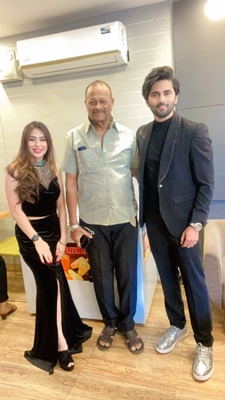 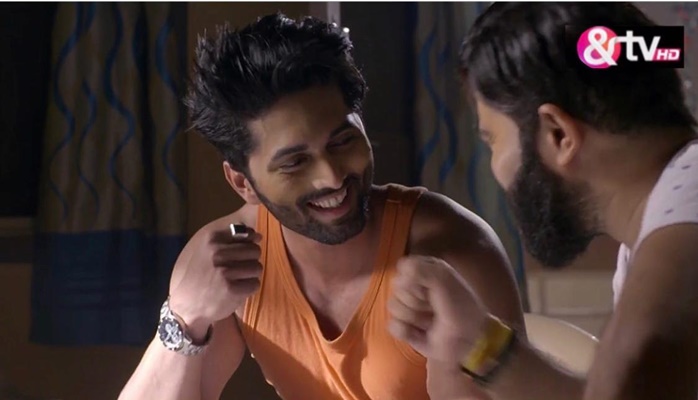 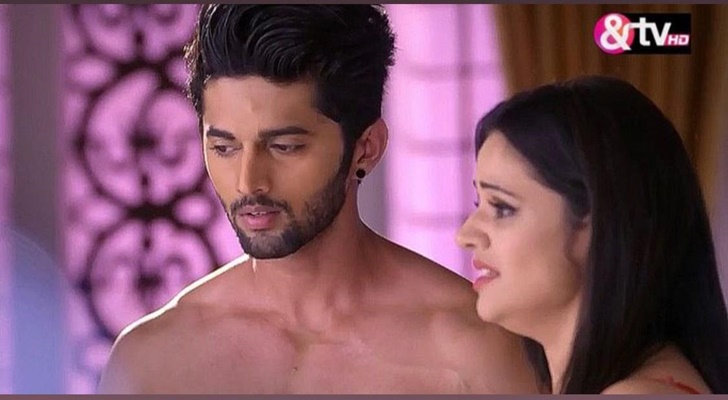 After a successful stint in daily soaps, Nayeem made his debut in Tulu film ‘Yeregauvye Kiri Kiri’. His amazing performance in the movie has help him receive several movie offers.