Mangaluru, Jan 8: Prashant Jathanna, president of Indian Christian Federation, has said that education as well as educational institutions in Karnataka are in 'danger' due to increasing 'communal hatred' that has pervaded the system.

In a statement to the media, Jathanna said, "Of late, differences have cropped up between students of different communities regarding uniforms. Students are being used to instigate communal hatred."

His comments come in the wake of clashes between students of two communities in colleges at Aikala and in Chikkamagaluru, where students of one community wore saffron shawls in a mark of protest against hijabs worn by students of another community. 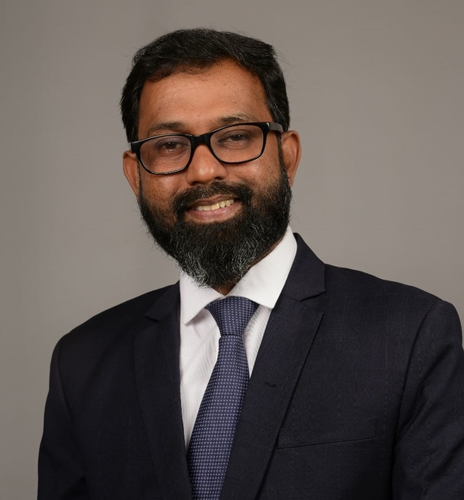 "Some students have said that they will convert Christian-managed educational institutions into Hindu ones. The district administration is not taking any action against such anti-social elements. Suo moto case should be filed against such people. The powers-that-be behind such statements by young students should be traced," he urged.

Jathanna further said, "District administration and police should take serious note of videos and statements that are given on social media asking to hack to death Muslims and Christians by sword. Peace in society should be maintained."