Udupi, Jan 1: “I am pained by the way the police department dealt with the Koraga community at Kota during a Mehendi programme. This case will be handed over to COD. In addition, all those who got assaulted by police will be given Rs two lac from the government,” said home minister Araga Jnanendra.

Araga visited the house of Rajesh, who was assaulted by police at Kotathattu Koraga colony and consoled the family members. 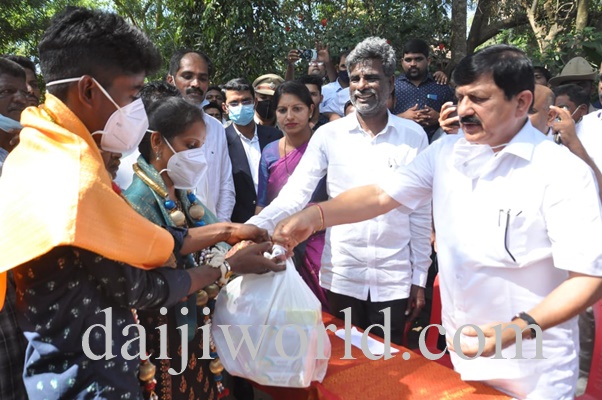 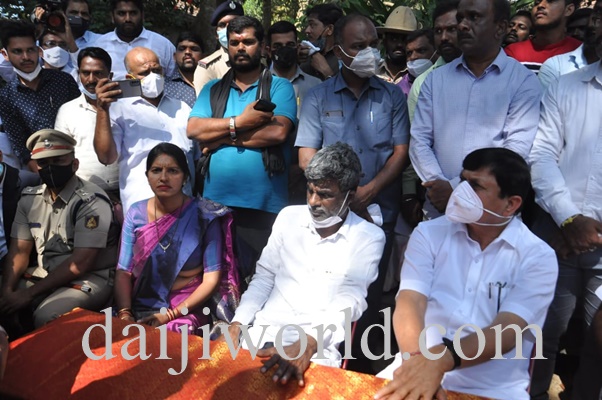 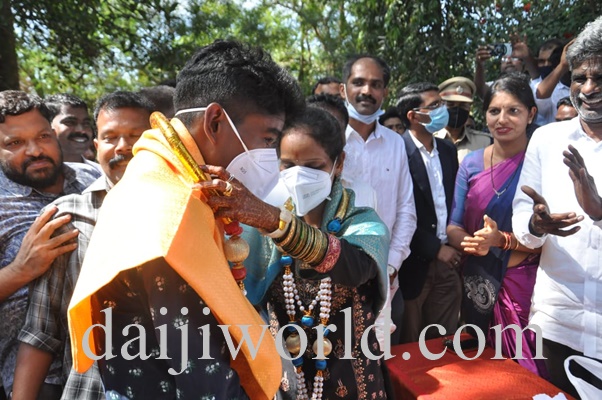 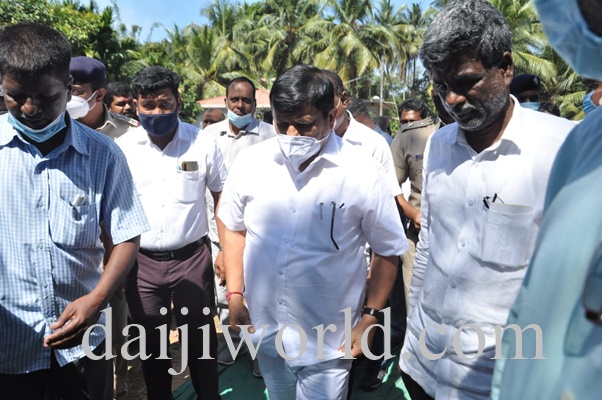 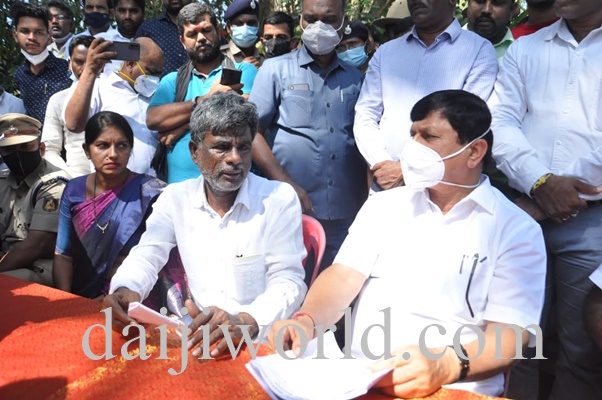 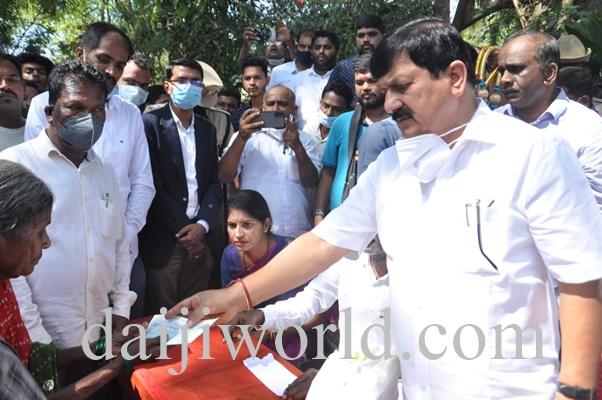 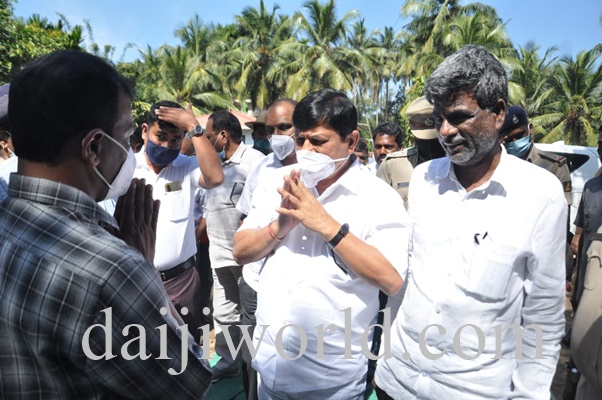 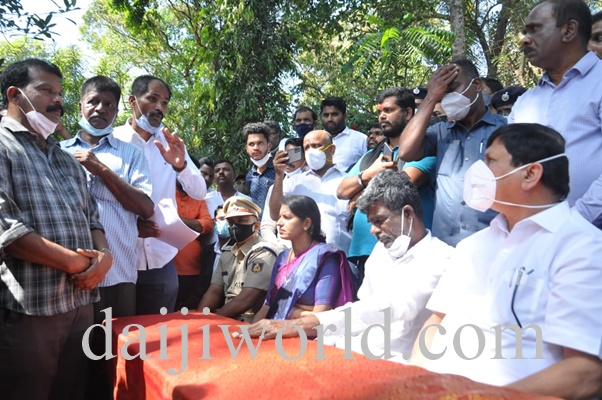 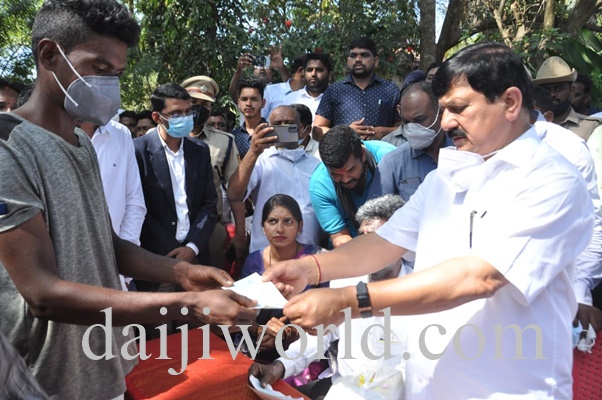 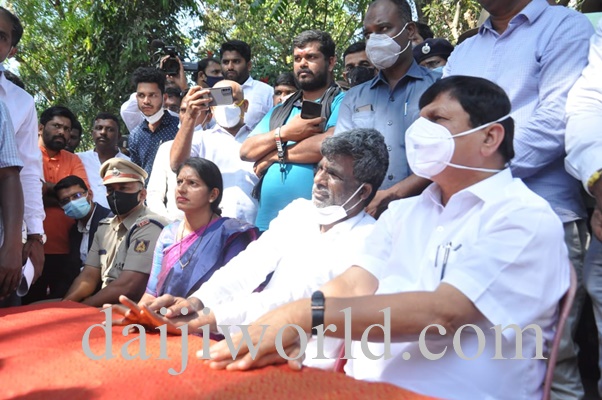 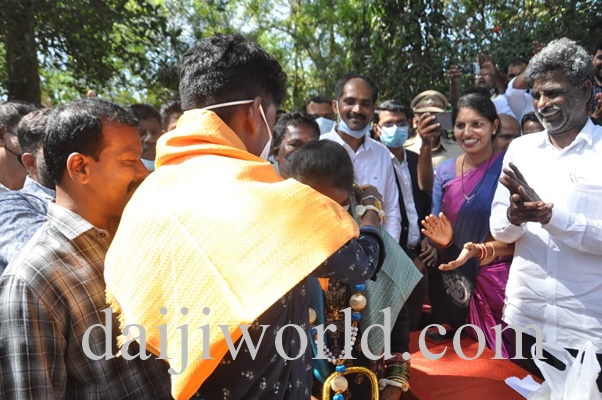 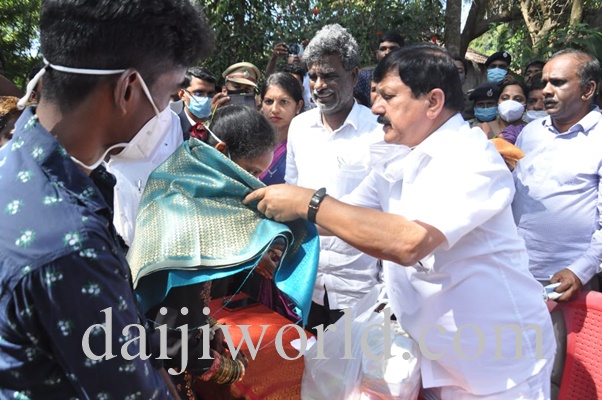 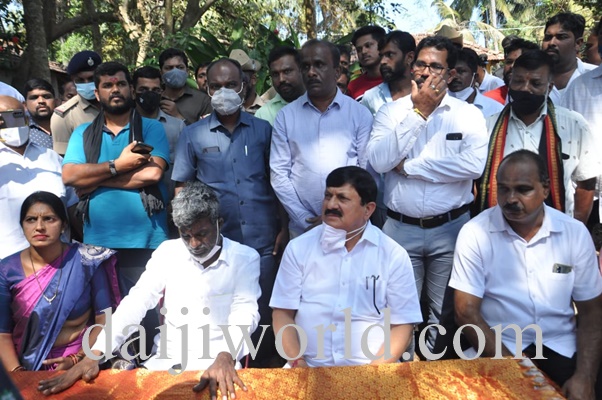 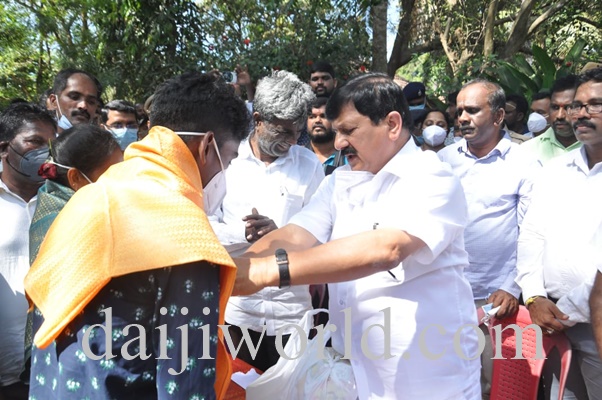 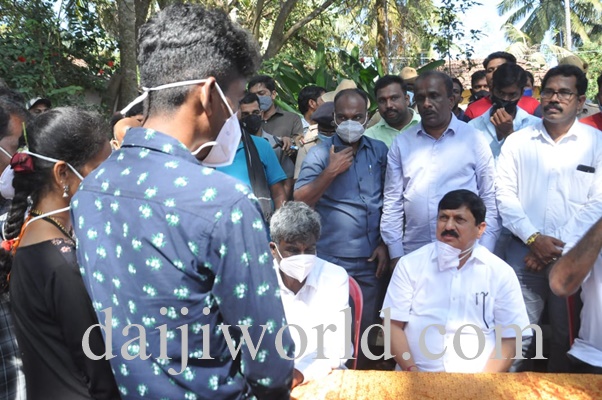 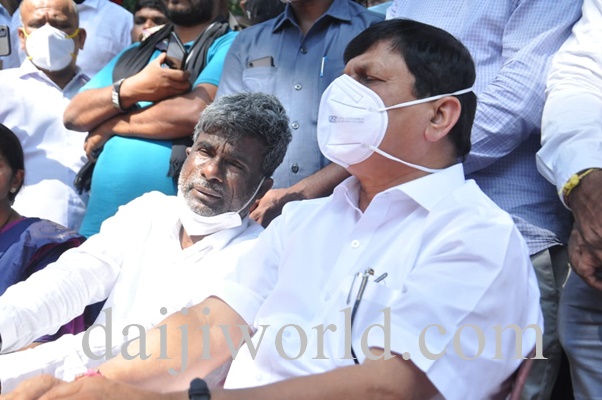 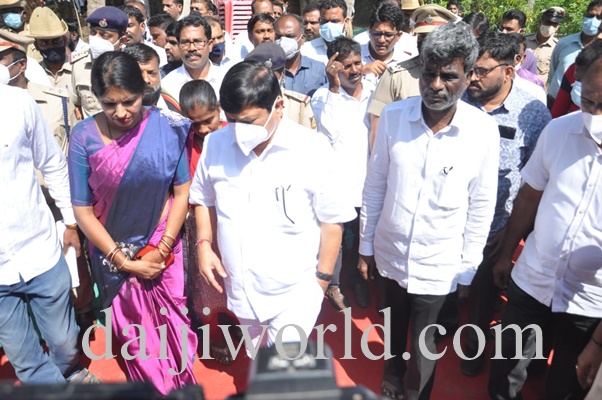 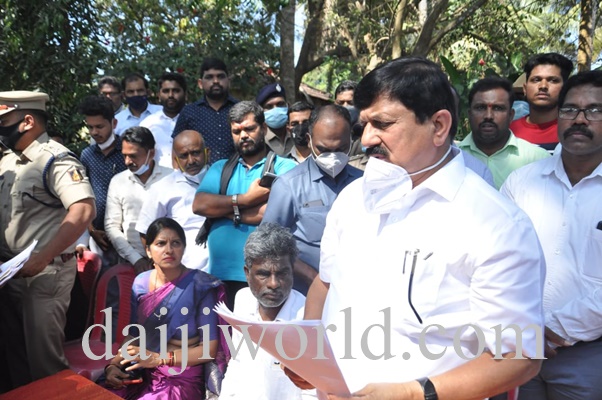 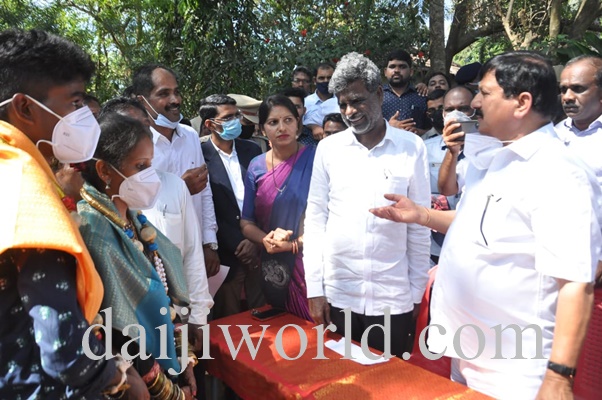 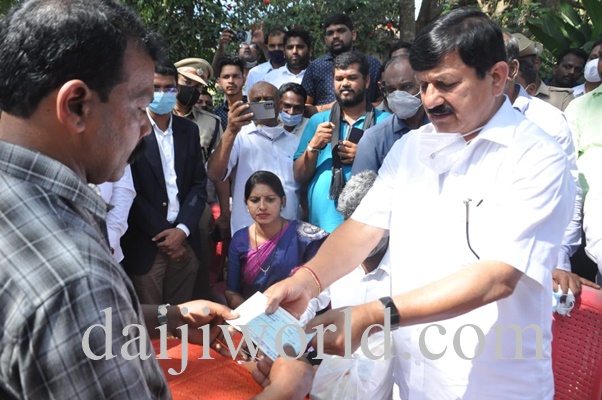 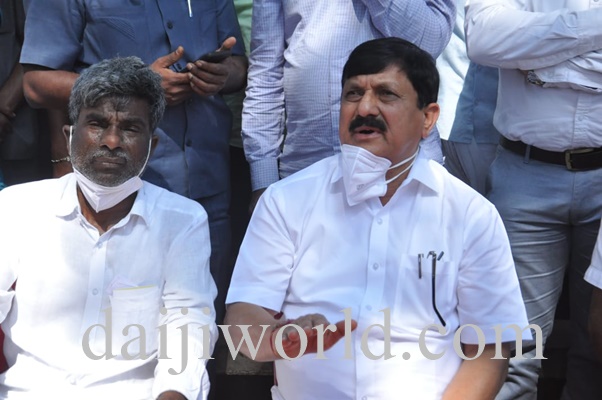 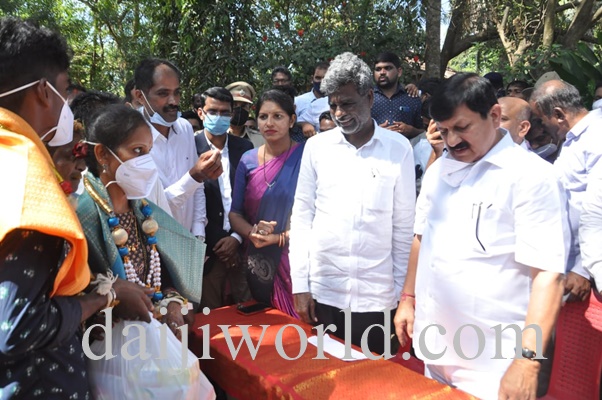 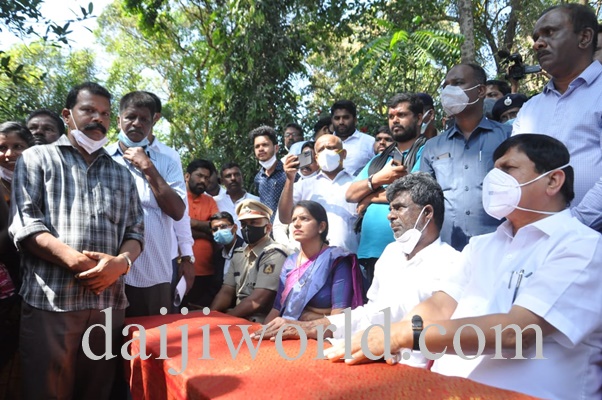 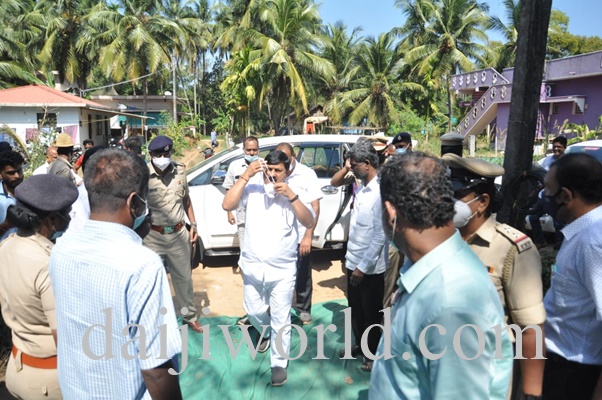 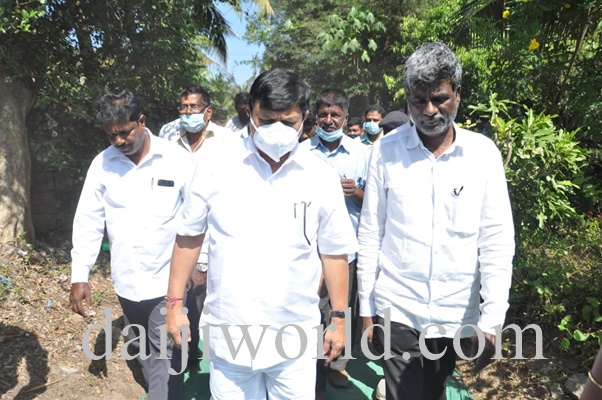 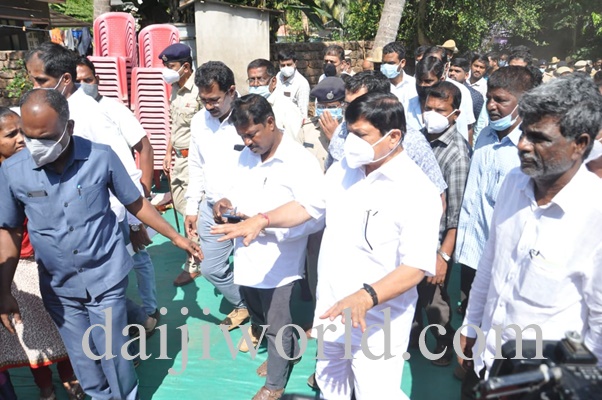 “The sub inspector of Kota police station did not bring the incident that occurred on the night of December 27 to the notice of higher officials. As he acted as he was supreme, the situation went from bad to worse. The police system is there in place to control the outlaws and maintain peace in society. Police themselves should not behave like rowdies. There are one lac policemen in the state. They are always ready to protect people. Amongst them some officers like Kota sub inspector will be there. The government is going to take action on him.

“I have also grown up with the Koraga community. I used to carry gunny bags on my back along with Koraga community people. I know their plight. The innocent community, which is at the lowest rung of the society rarely does this kind of Mehendi programme. This incident has caused pain to the community and shocked the family. The government will give Rs two lac compensation to those who have been assaulted by the police on that day," he said.

Minister Kota Srinivas Poojary said, “Today, the government itself has come to the doorstep of Koragas. The government is committed to provide justice to the family. I will speak about this issue with the chief minister again. Leaders of the Koraga community and women shared their pain with the minister. The home minister congratulated the newlywed couple.