Udupi, Jan 1: The lathi-charge and subsequent physical harassment in police station, done by Kota police on the Koraga community of Kotathattu gram panchayat limits, has drawn the attention of National Commission for Women (NCW).

The commission has sought explanation from SP Vishnuvardhan of the district on the issue.

Reacting on the issue, Shyamala Kunder, member of NCW, said, “The atrocities conducted by police on the innocent Koraga community makes the public lose faith in the police department. The behaviour of the Police, who are supposed to protect the society, has sent the wrong message to the society. We have sought explanation from the SP in this regard. We will take suitable action after verifying the facts in the coming days.” 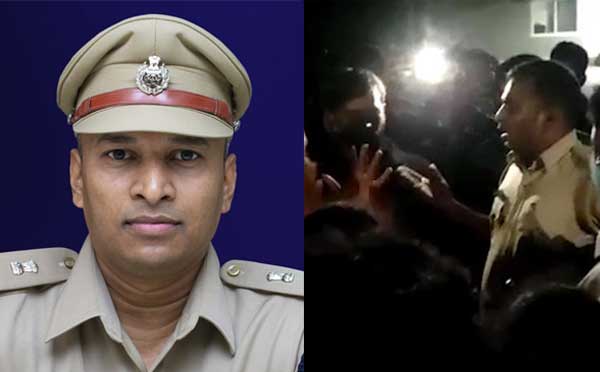 It may be recalled, during a Mehendi programme that was held at Kotathattu village on the night of Monday December 27, the Koraga community members were allegedly beaten with lathis by the police of Kota police station on the accusation that the sound of music played at the programme was causing disturbance to neighbours. In addition, it was alleged that the police also removed the clothes of youths in the programme, including that of the bridegroom and beat them severely.

Huge rage was expressed by the Koraga community leaders on the incident. Udupi superintendent of police N Vishnuvardhan had ordered investigation into the incident on Tuesday. Based on his report to the IGP, the sub inspector was suspended. The five policemen who wielded lathis mercilessly on the Koraga community members were also transferred with immediate effect.