Bengaluru, Dec 29 (IANS): Karnataka police on Wednesday said they have busted a major drug racket in Bengaluru. The police claims to have arrested three Nigerian nationals and seized drugs worth Rs 80 lakh from their possession.

The police said they seized MDMA, Cocaine, hasish from the accused persons. The accused have told cops that the drugs were smuggled into Bengaluru for peddling and distribution to elite customers during new year celebrations. 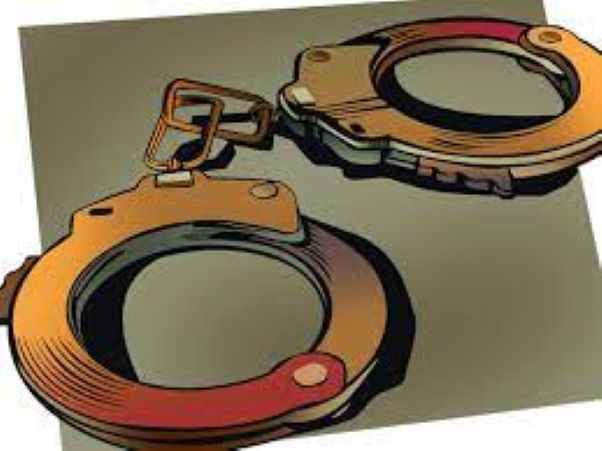 The sleuths of Narcotics wing of the Central Crime Branch (CCB) kept vigil on the suspected activity of drug peddlers in the city. After gathering inputs on activities of accused Nigerians in Bagalur police station limits, special operation was planned and executed.

Investigations revealed that the accused brought drugs from Mumbai in costly soap boxes and kept them at their residence.

The cops conducted raids at the residence and seized 400 grams of MDMA, 40 grams of cocaine, 400 grams of hasish, hidden in 5 soap boxes. The police also seized measuring instruments and five mobile phones used to contact customers.

The accused came to India on business Visa. They procured drugs from Mumbai and sold it in Bengaluru and established a good network. The accused have been booked under NDPS Act and Foreigners Act.