Karkala, Dec 9: Karkala has lost its son-in-law in the helicopter crash which happened in Coonoor on Wednesday December 8.

Agnes Prafulla Menezes had also served in the Indian Army for many years. Both of them fell in love with each other and got married. They had visited the family's native house in Salmara a few times, said the relatives of the Menezes family. 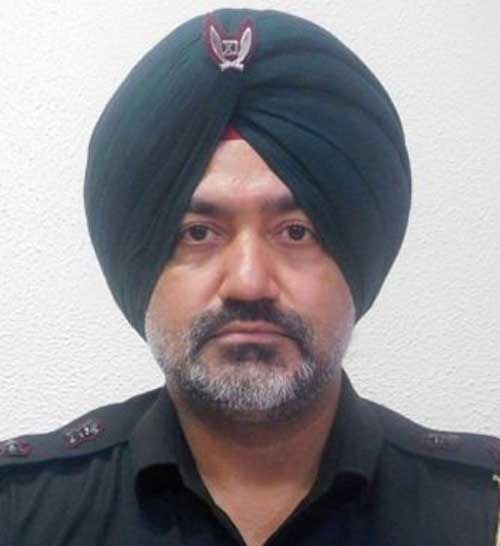 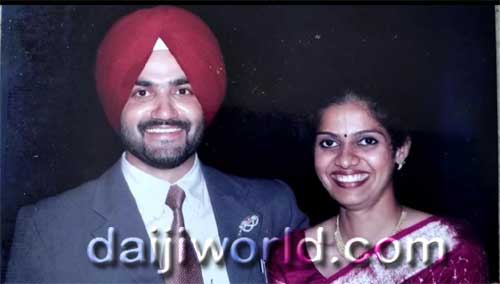 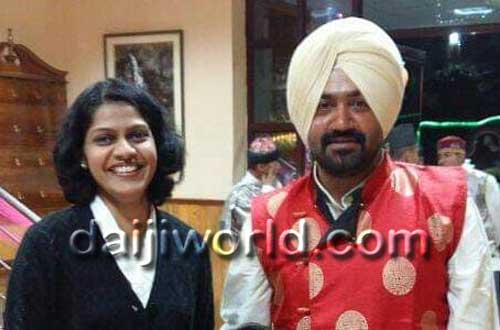 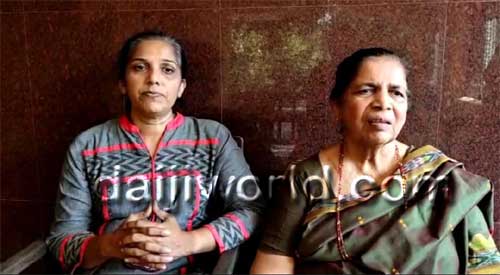 Speaking to media, the family members of Agnes Prafulla said, "It is a very sad day for our family. Harjinder Singh has expired in a helicopter crash yesterday. He had visited us four years ago. Prafulla had also visited us just a few weeks ago. We are in heavy grief. Harjinder was a humble and good human being. He treated everyone with love and affection. He was a smart officer as well. He was handpicked by CDS late Gen Bipin Rawat to serve in his office. He is survived by his wife and a child. Praffula had also served in the army for 10 years. She was a principal in army school as well.  We request you to pray for the departed soul and to give strength for the family.”