Bengaluru, Dec 8: KCA (Kanara Catholic Association), the oldest Mangalorean Catholic Association in Bengaluru celebrated its annual Mistletoe function at Catholic club on December 4, 2021. In spite of the raging Covid pandemic and the new restrictions on social gatherings due to the Omicron variant, the event was well attended and a resounding success.

The function also took the opportunity to felicitate Corinne Rasquinha, the eminent social worker who was awarded the Rajyotsava Award from the Karnataka Government. In her speech introducing Corinne, the KCA president, Hilma Roach expounded her achievements and her contribution to society and how much her efforts have brought credit to the Mangalorean Community. In true KCA style, there were a number of events that were carried out by its members from dances, songs and solo performances. 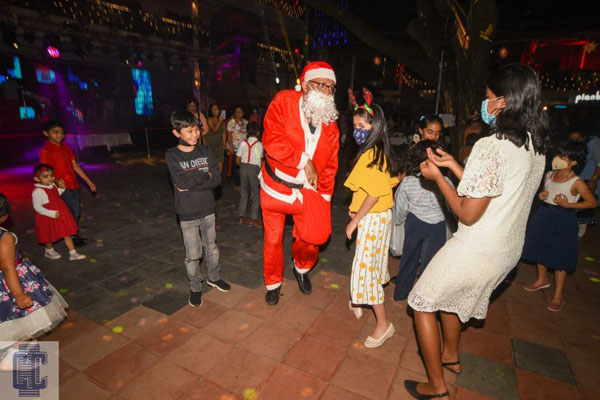 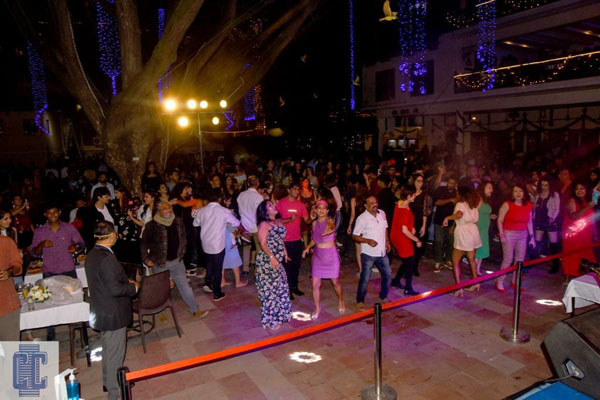 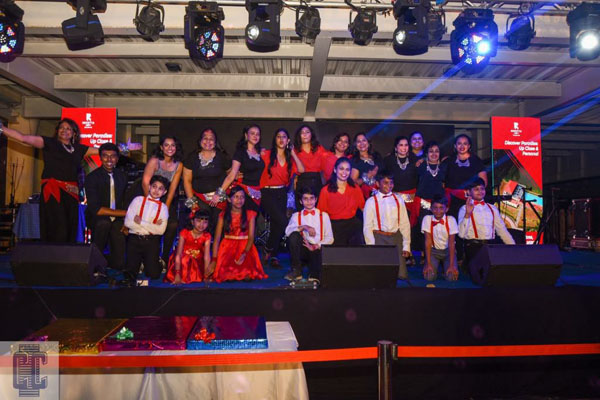 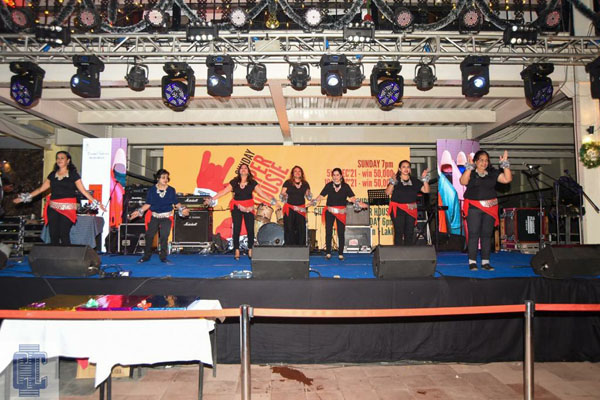 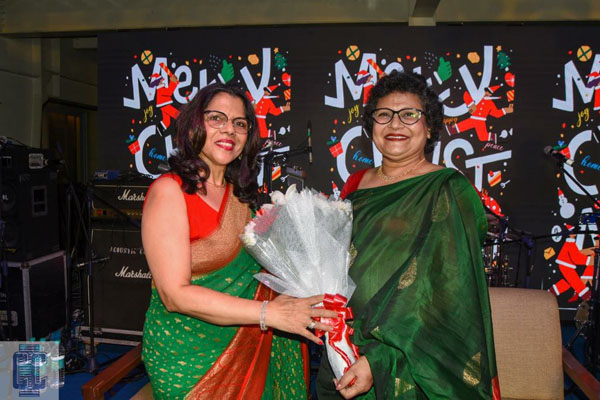 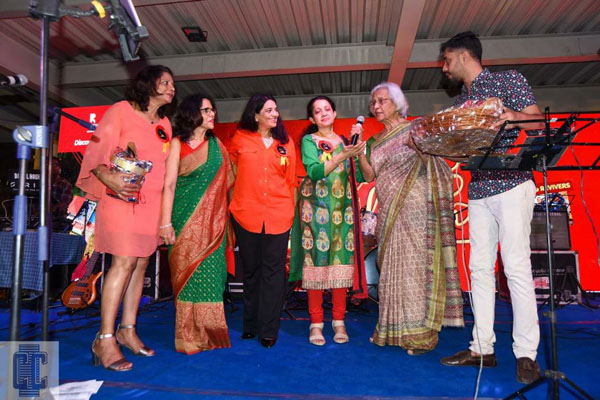 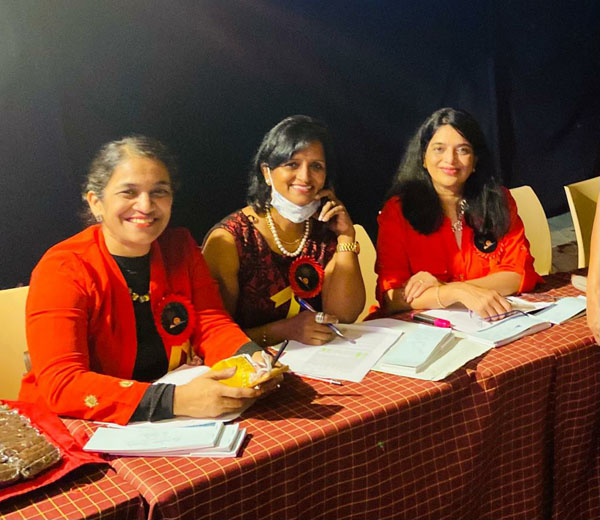 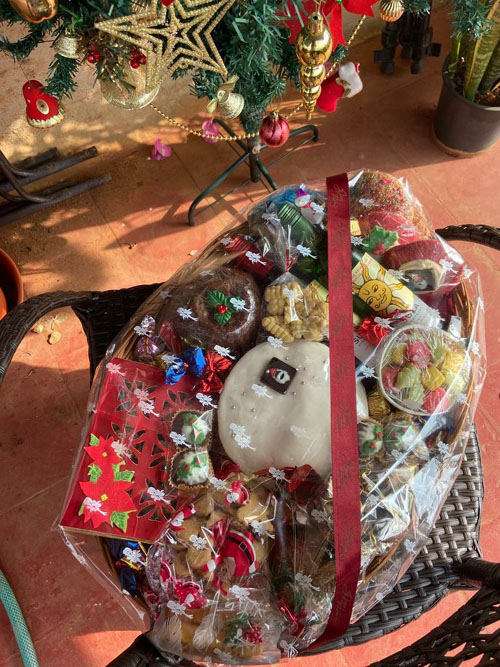 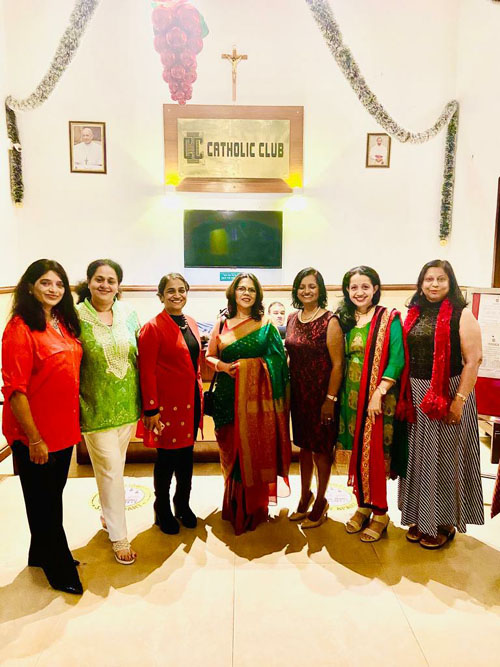 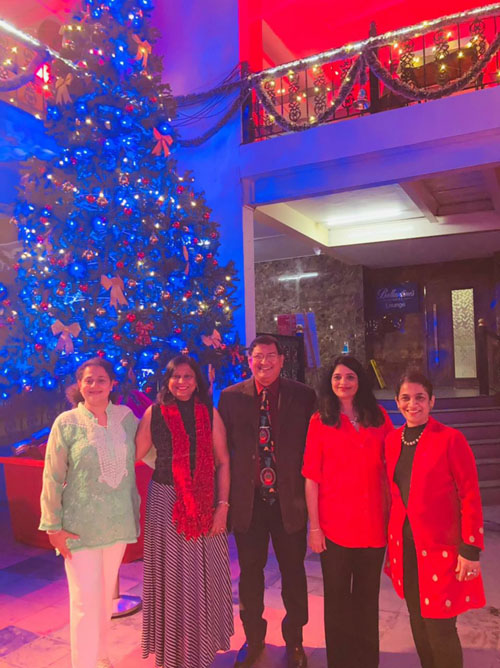 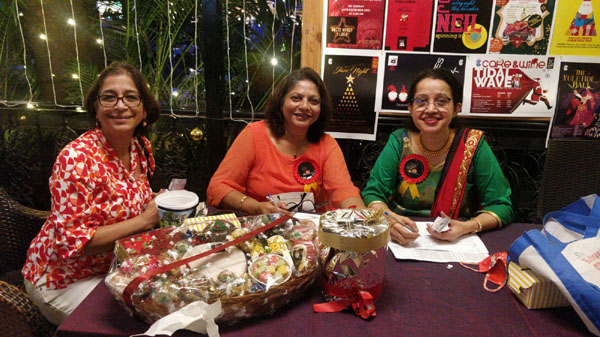 The function was extremely well organised with the KCA Committee contributing to all aspects from the ticket counters, organising the events, sponsorships, and the food counters. A lot of this was possible due to the innovative KCA sub-committees formed in this term under the leadership our KCA President, which took care of all the events to everyones satisfaction, and ensured no glitches, a truly commendable performance. Another great achievement was the level of sponsorship received for the event, which was unprecedented in Covid times, and truly enabled the members contribution

Another feather in the cap of KCA was the large number of guest tickets sold to the younger generation. If an association is able to achieve such interest, to the extent that participation in its events is something everyone aspires to, then it has achieved great progress, as this is the cornerstone every association seeks, but few achieve. KCA has thus become an association that has transcended its boundaries and this will enable kudos for the community and its members.

To sum it up, KCA’s Mistletoe function 2021 was a resounding success across members, guests and all those who organised and participated in the function to great effect.