The event was organized as part of UAE‘s 50th National Day celebrations of KSCC in order to express gratitude towards the residents' second home - the UAE.

The abra parade took place at Sabka Marine Station Dubai, at 3.00 pm and it was inaugurated by RTA Inspectors for Marine Khalifa and Abdulla. As part of the parade, many abras were converted into different themes such as - Expo 2020, Celebrate Diversity, UAE Mars Mission, Salute to UAE Rulers, Salute to Front Line Workers, 50 Years of UAE, 5 Years of KSCC. 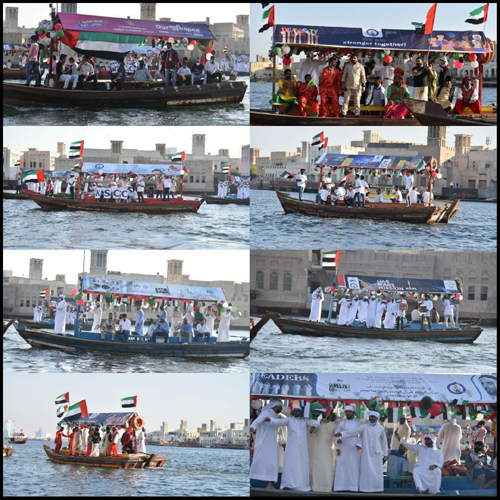 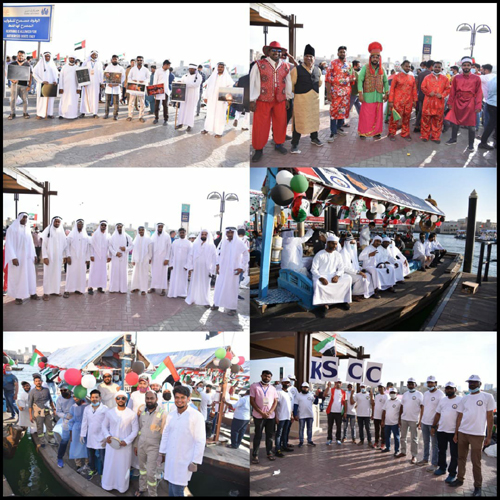 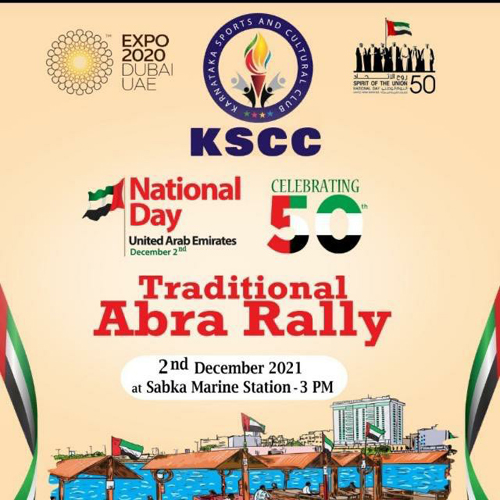 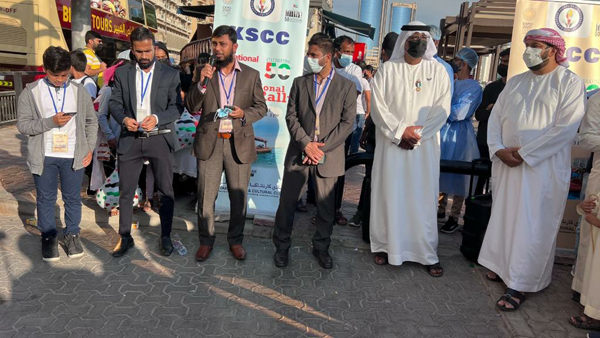 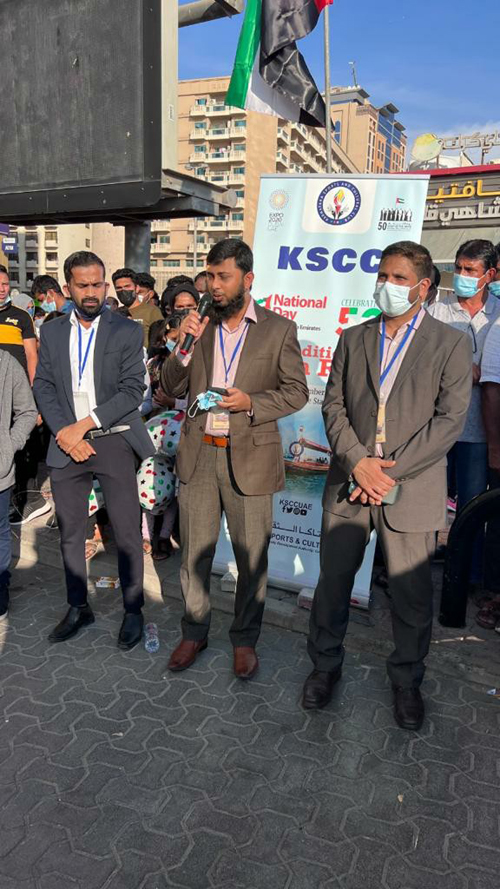 The traditional Abra Rally was flagged off by Mohammad Shafi, manager of KSCC at 3 pm in Sabka Abra boarding point and finished at the same location at 5 pm. Guests including Khalifa and Abdulla, officials from RTA, attended the programme. Zainul Abibeen event coordinator and Abdul Ghafoor from KSCC led the rally.

KSCC specifically thanked RTA Dubai, CDA, Dubai Government and local authorities, participants, volunteers and all the attendees for giving an opportunity towards conducting such an event.