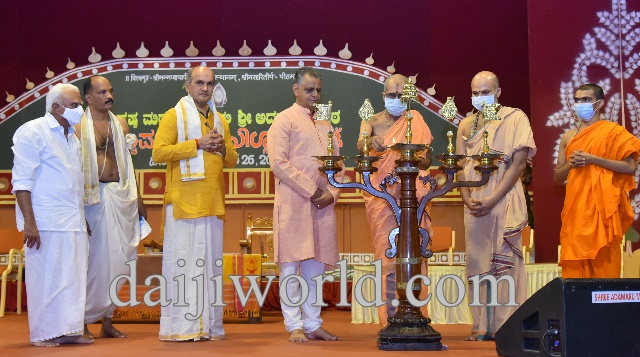 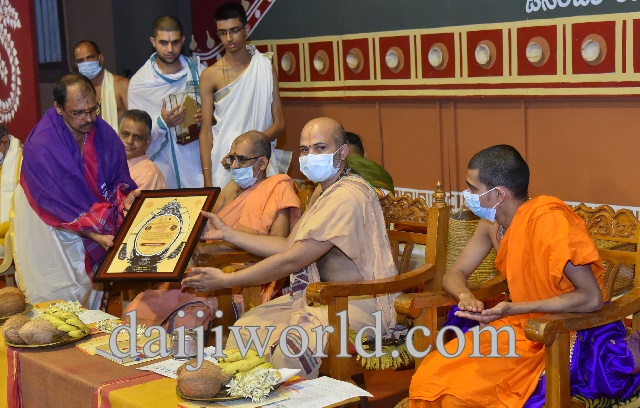 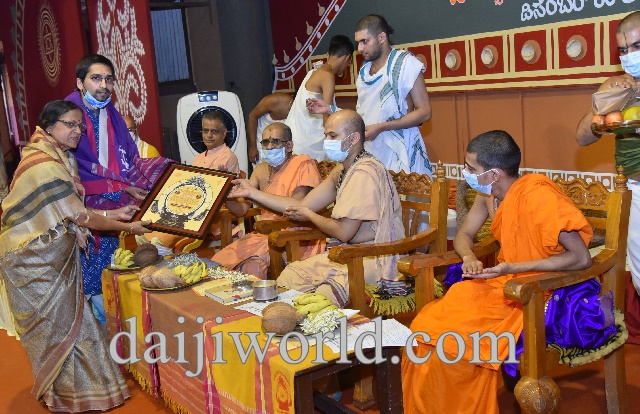 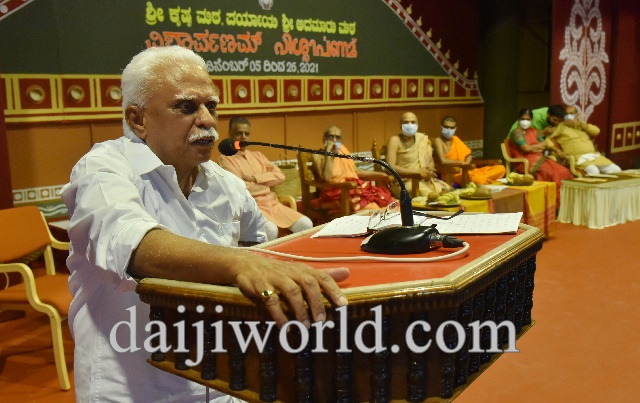 S N Seturao, television actor and social activist, speaking on the occasion said, "Infatuations needs to be there in the human being. Satisfy your infatuations by working and not by cheating. Work with honesty. Religion involves honesty, rituals and truthfulness. I love my religion. This does not mean that I hate other religions. Politics and religion are two sides of the same coin. Both are needed for a fruitful state. In the last 60 years, Hinduism is one of the largely criticized religions. Even few Hindus celebrate when Hinudism is being criticized. We should be sent to Nimhans for mental illness treatment, if we celebrate when Hinduism is being criticized. History says there were child marriages and sati system in our religion. These systems might have emerged due to some king's lust, but the entire religion cannot be criticized for the action of a few. In every civilization, there will be some trash which we have to let go and move forward."

Addressing the gathering, Sri Sri Eeshpriyatheertha Swamiji said, "We should choose good from everything. We will reach the peak, when we choose just the good things. Betraying is a profession. If we are not encountered with sorrow, we will not be able to experience happiness."