Jaishankar conveyed the wishes of PM Modi to the people of UAE and for the progress of relations between the two countries to grow further. In reply, Sheikh Mohammed also praised the efforts of Indian PM Modi and conveyed his wishes to the people of India. 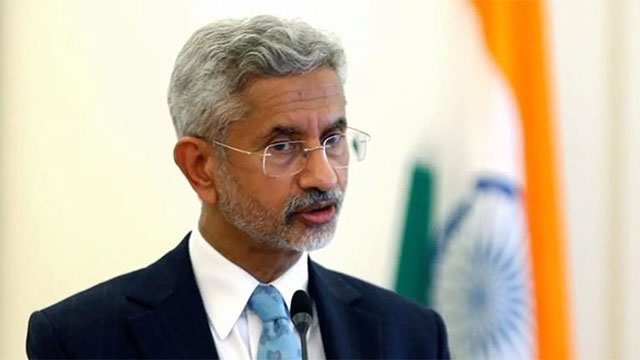 Both Jaishankar and the crown prince held discussions to further the interest of both nations. They also reviewed the regional political situation and other issues prevailing in the world.

The two day conference hosted by UAE is themed ‘Indian Ocean: Ecology, Economy, Epidemic’ and is attended by over 200 delegates representing 30 countries. 50 speakers will give their views on the subject during the conference.