Bengaluru: Govt justifies proposed survey of churches, says 'it is for community's development'

Bengaluru, Dec 4: The state government justified its decision to hold a survey of churches operating in the state in the high court. It said that the directorate of minorities has been instructed to conduct this survey with the specific aim of developing the Christian community.

The government had, through a circular dated July 7, 2021, instructed the directorate of minorities to collect information on churches in Karnataka. An organization, People's Union for Civil Liberties, had approached the high court with public interest litigation, seeking to quash this circular. 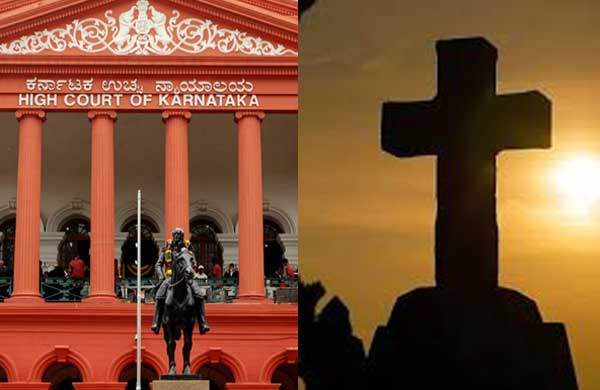 The government in its statement said that the directorate of minorities has been given the work of minority welfare in the state. It said that the directorate looks after the work of welfare of minorities, their development construction of community halls, repair, renovation, residential school and non-residential schools, hostel construction, repair of churches, Gurdwars, Jain Basadis and extending financial assistance to orphanages etc.