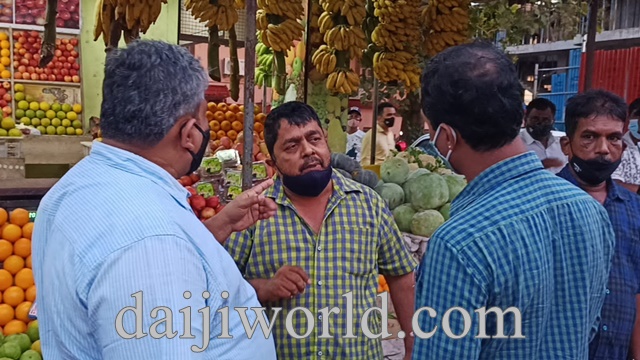 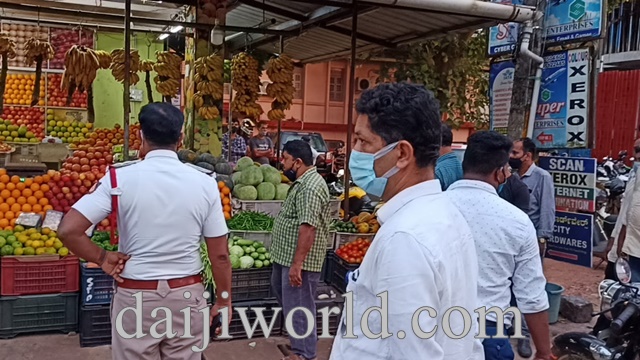 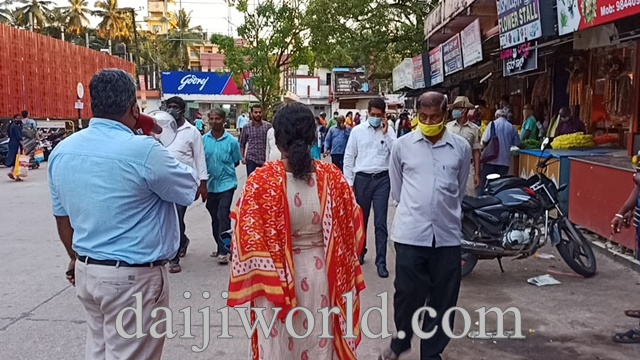 Later, speaking to the media, Udupi City Municipal Council commissioner Uday Kumar said, “Fines were imposed against the unauthorized shops. The shop owners have displayed a 'no parking' board on a government road. If the rules are violated, the license of shops will be cancelled. The raid will continue even in future. We have also seized banned plastics from the shops.”