Bommai said the Union Minister has promised that a decision on the demand will be taken at the key meeting scheduled to be held in Delhi on December 6. 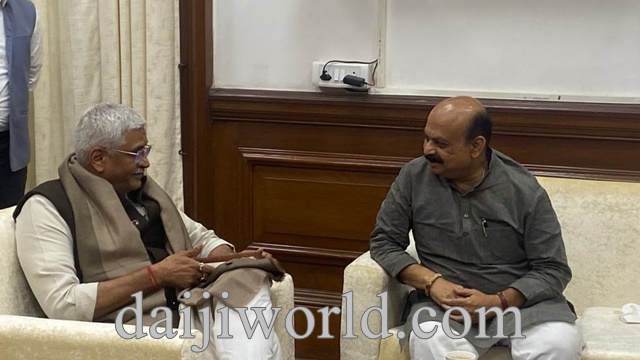 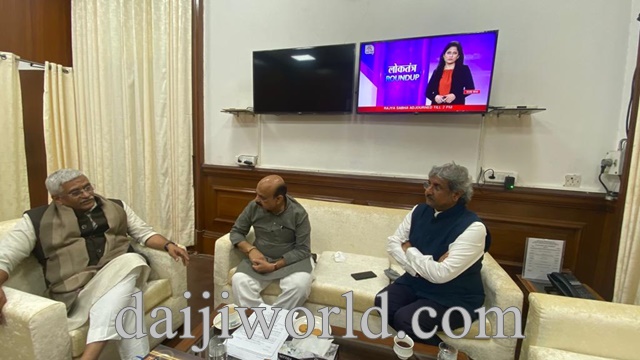 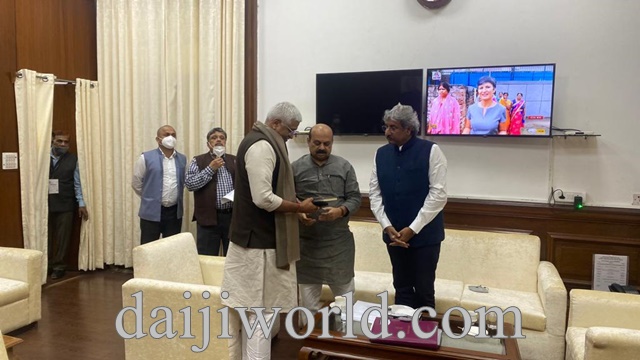 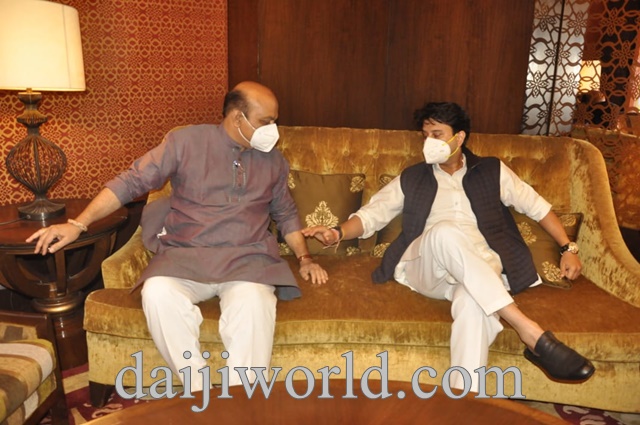 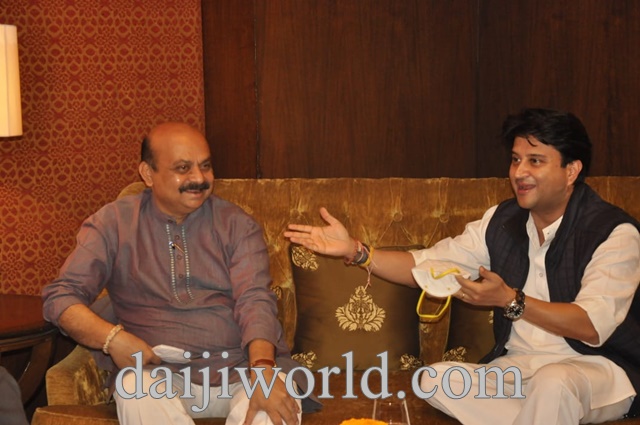 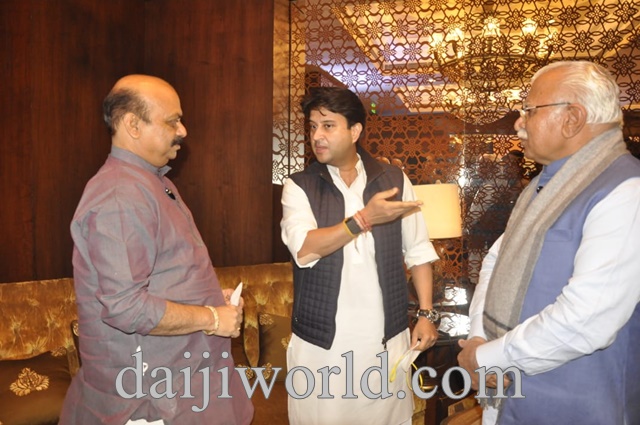 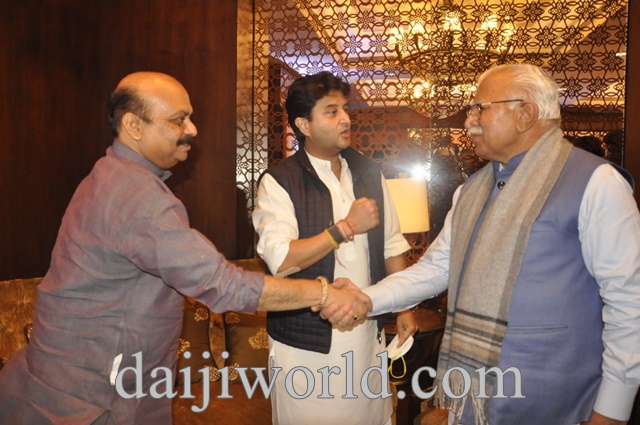 The Chief Minister said the State Government has impressed upon the Union Minister to ensure that the Supreme Court’s direction to the Centre notify the final award of the UKP Second Tribunal and its orders were implemented.

Bommai also mentioned that the State’s demand on approval of the detailed project report (DPR) on the river linking project of Godavari, Cauvery, Krishna and Mahanadi rivers without consulting Karnataka as also Tamil Nadu’s objection for implementing the Mekedatu project by the State have also been discussed.

Incidentally, Bommai has cancelled his plans for returning to Bengaluru tonight and has decided to stay overnight in Delhi and return on Friday morning.