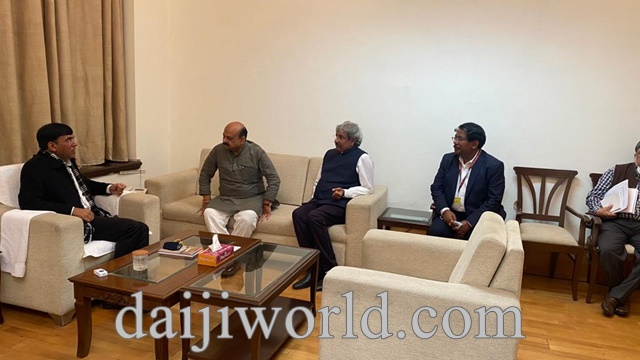 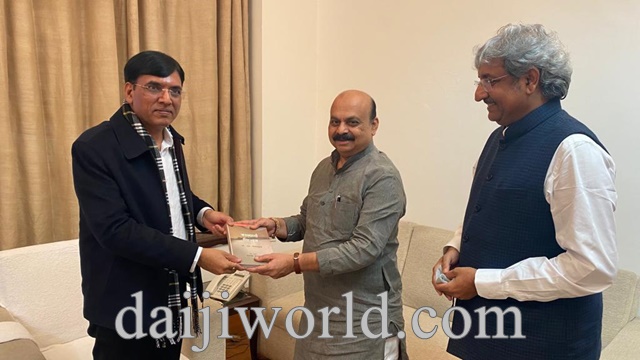 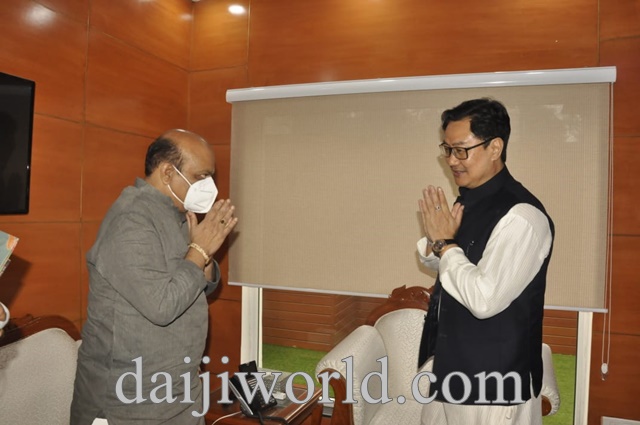 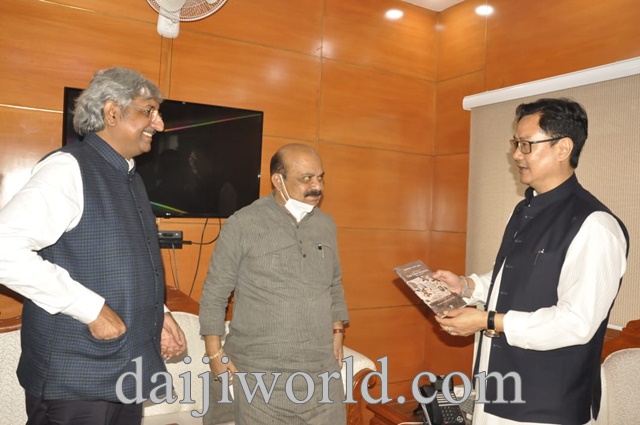 Speaking to reporters after meeting Mandaviya, the Chief Minister said the Union Health Minister suggested that the Centre will take a decision on administering booster doses to the frontline health workers after consulting the health experts and will be issuing separate circulars on the issue.

Bommai said the Union Minister appreciated the vaccination efforts and the proactive measures taken by the State Government on vaccination as also on the containment measures pertaining to dealing with Covid variants.

The Union Health Minister has promised to visit Karnataka soon to review the situation, Bommai said.

The Chief Minister said Mandaviya, who is also in charge Chemicals and Fertiliser Minstry, was requested to release additional quota of DAP fertilisers to Karnataka.

The Centre has promised to release the entire quota of 45,000 tonnes of DAP allocated to the State for the months of October and November, Bommai said.

The Chief Minister said that he had discussed the question of developing courts and legal infrastructure in the State with Union Minister for Law and Justice Kiren Rijiju.

Bommai said former Chief Minister B S Yediyurappa will discuss with State JD(S) chief H D Kumaraswamy on the alliance between BJP and JD(S) in the Legislative Council elections after consulting the party’s national leaders.

On the complaint of BDA Chairman and Yelahanka MLA S R Vishwanath on the alleged conspiracy to kill him, the Chief Minister said a case has already been registered in the Rajanukunte police station and the accused will be produced before the courts soon.