Udupi, Dec 1: Minister of Rural Development & Panchayat Raj, K S Eshwarappa, said that even though the anti-cow slaughter was tabled to tackle cattle theft, cases are increasing in the state. He also said that the law will be further strengthened.

The minister spoke to media after visiting Kasturba Medical Hospital Manipal on Wednesday December 1 relating to the case in which people trying to prevent cattle theft were injured after the traffickers tried to crush them under the wheels of their vehicle. 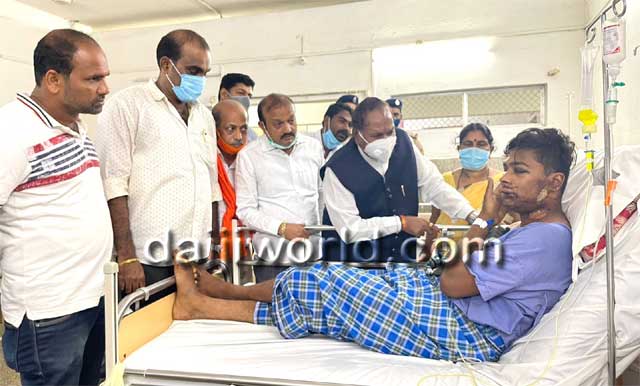 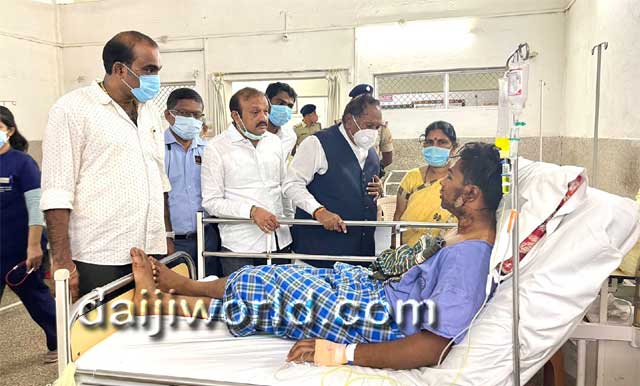 Eshwarappa further said, “The police should strictly implement the anti-cow slaughter law. We are also tensed about the danger the police officials face when they try to prevent cattle theft. We will reimburse the treatment cost. The youths have escaped from danger. Already, police have informed that three people have been arrested in connection to the case.

“We will strengthen the law and morally support police personnel. BJP leaders will not support those who steal cattle.

“In the coastal area, cattle theft has reduced, but not completely stopped. The government will take appropriate decisions to prevent this. The illegal cattle trade should stop,” he said.