Mangaluru, Nov 30: A youth was attacked by a gang under Urwa police station limits late night on Sunday November 28.

The injured youth is identified as Shravan.

He was attacked by a group of eight people belonging to ‘Alike’ gang. Previous enmity between two groups has led to this offence, informed police sources.

The attack is said to be in retaliation to one Indrajeeth murder case of 2020 in Barke. 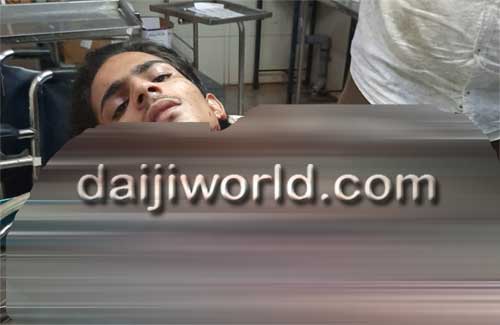 The injured is a friend of one Ankit who is the brother of two accused of Indrajeeth murder case. Indrajeeth was murdered by Talvar Jagga gang or Bolur gang.

A case of under section IPC 307 is filed at Urwa police station.