Mangaluru, Nov 29: This time, southwest monsoons had not performed to the expected level. The rains were a little less than normal. However, this time, northeast monsoons have brought copious rainfall. The meteorological department had predicted normal rain during the northeast monsoon but the depressions over the Arabian Sea and the Bay of Bengal proved the calculations wrong as heavy rainfall was experienced.

Till November 21, coastal Karnataka received 118 percent excess rainfall in northeast monsoon as compared to normal year. Dakshina Kannada district received 121 percent excess rainfall while Udupi district rainfall was 139 percent more than normal. The rainfall in Dakshina Kannada was 7.65 cm as against normal rainfall of 3.47 cm. In Udupi, 6.77 cm rain was experienced as against 2.84 cm normal rainfall. Most of the rain was received in Beltangady, Sullia, Kadaba, Karkala and Hebri taluks that are located at the foot of the Western Ghats. 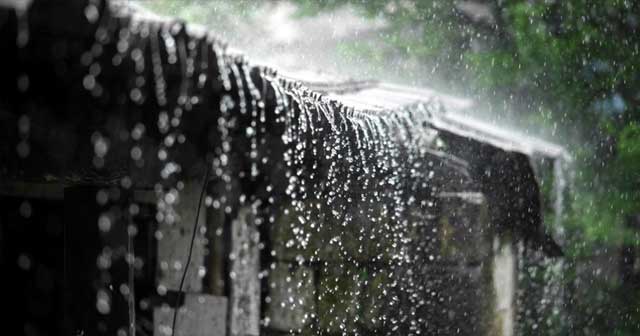 The meteorological department said that there are signs that the rains are retreating and there is a possibility of getting some rainfall during the night at a few places.