Udupi, Nov 29: “I will work to fulfil the aspirations of people within the framework of the constitution within my capacity and stress for the party’s unity. I know K Pratapchandra Shetty from close quarters and I will work under his guidance. If I receive the votes of the people who like the party principles along with the party’s 1,800 votes the win will be meaningful,” said Vidhan Parishad elections Dakshina Kannada and Udupi local administration constituency Congress candidate Manjunath Bhandary. He was addressing the meeting of voters held by Kundapur block Congress at Kundapur R N Shetty auditorium mini hall.

Former Vidhan Parishad speaker member K Pratapchandra Shetty said that they should make Manjunath Bhandary to get the votes of independents along with party votes for his win. “The members that get elected through local administration have huge responsibilities. I am confident that Manjunath Bhandary will fulfil them. The elected representatives had to go to government offices with people’s problems in the past. It has reached a stage where touts have taken over their place. The party has given me several opportunities and positions. Therefore, my services to the party will be uninterrupted,” he said. 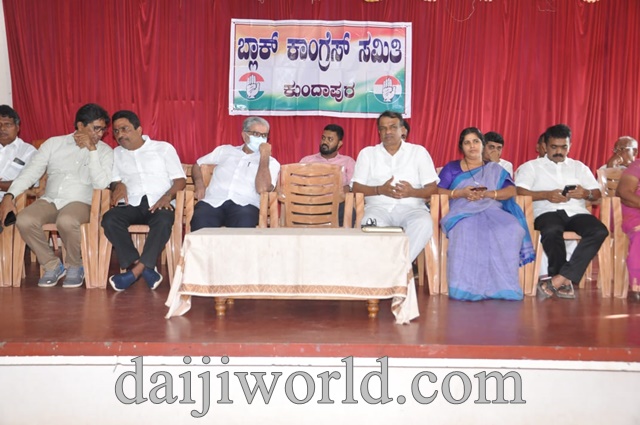 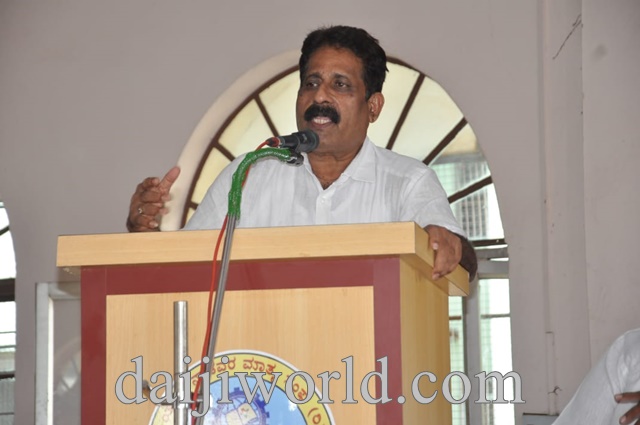 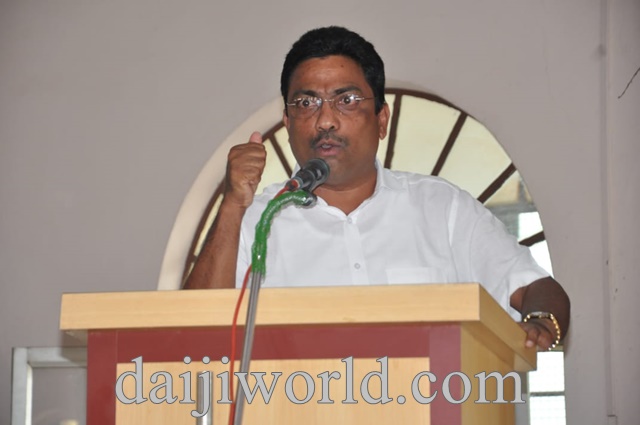 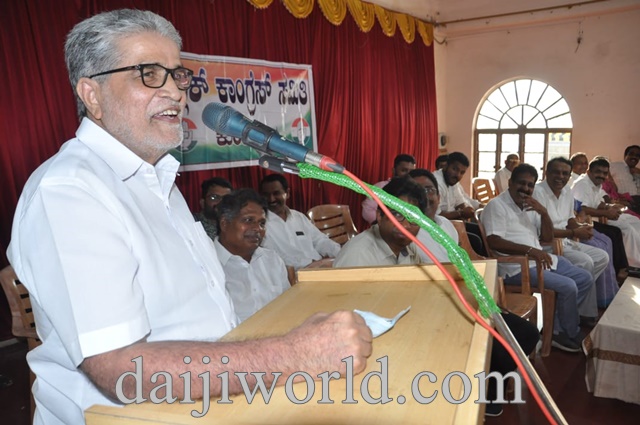 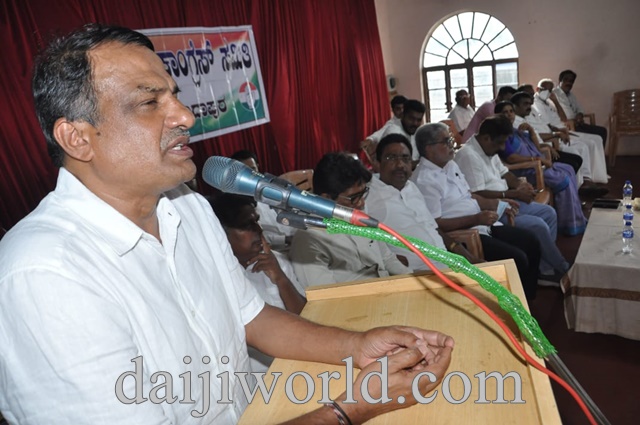 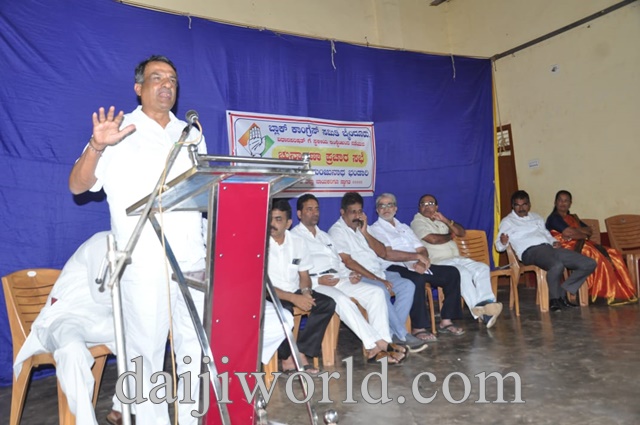 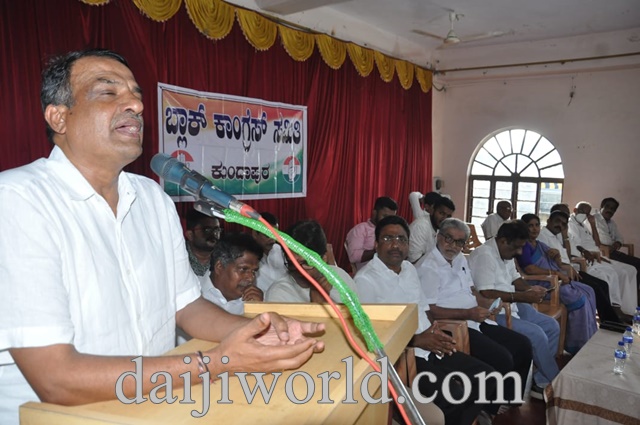 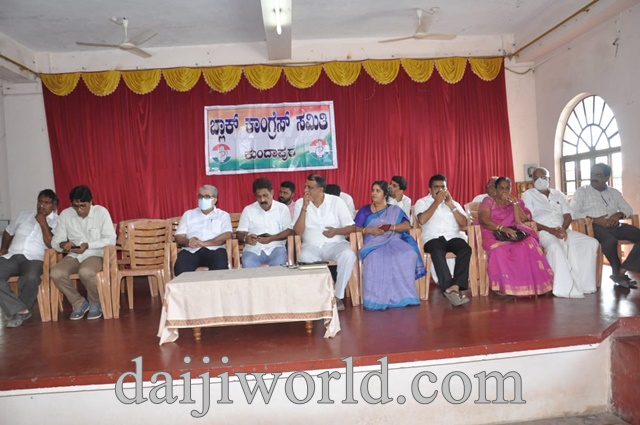 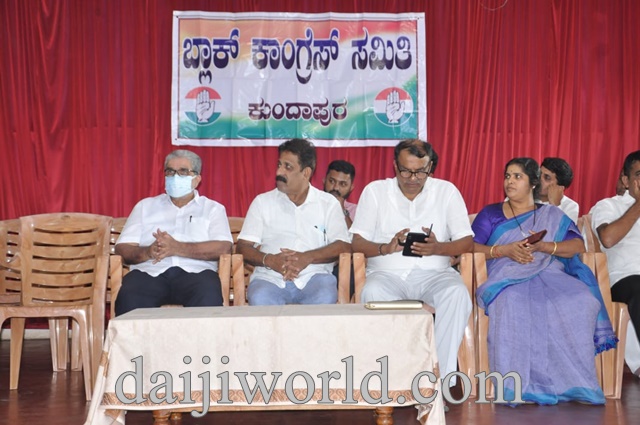 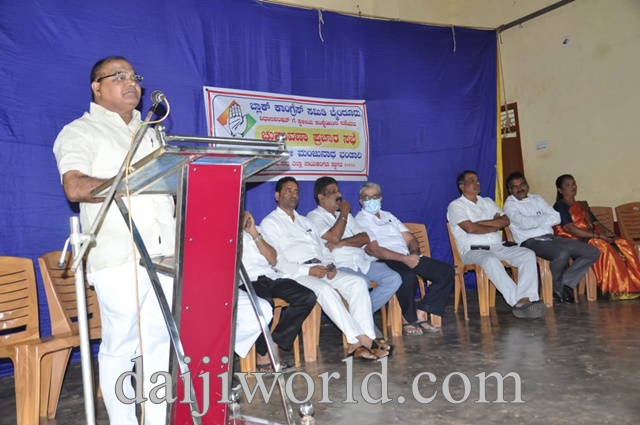 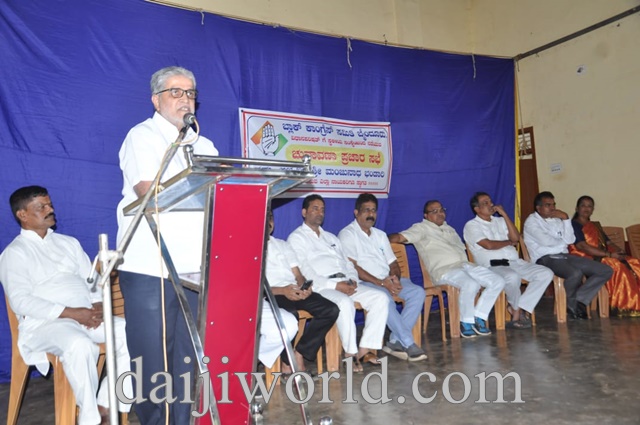