Mumbai, Nov 29: Karnataka Sangha, Chembur which is engaged in educational, social and cultural services since the last six and a half decades held its 66th annual general body meeting at Vidyasagar complex auditorium, Chembur on Sunday morning, November 28. Advocate H K Sudhaker, president of the sangha presided over and inaugurated the meeting. 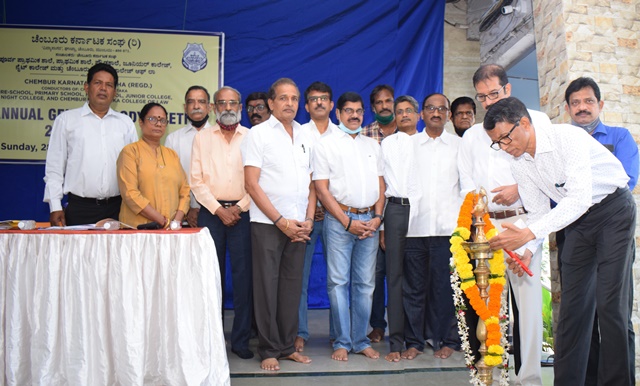 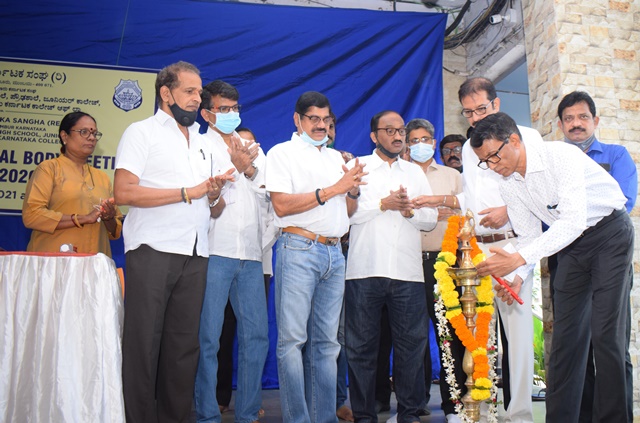 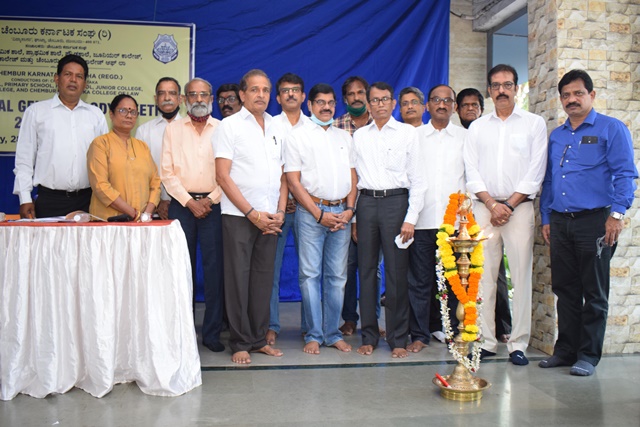 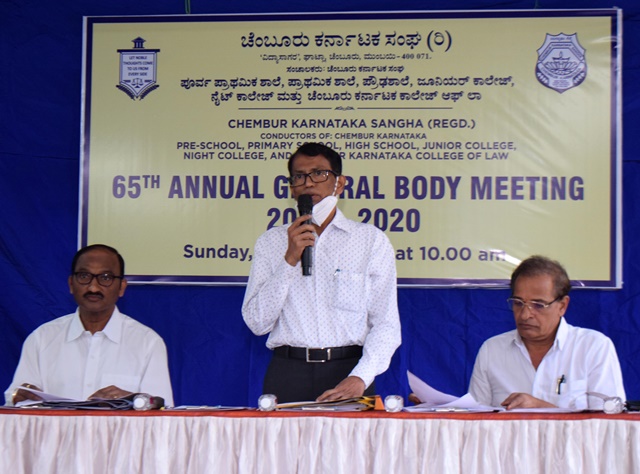 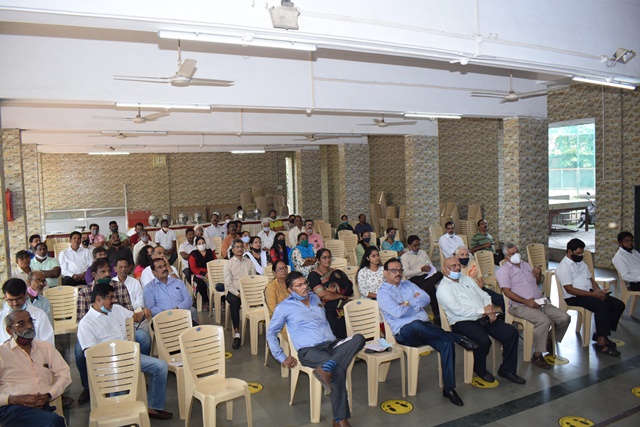 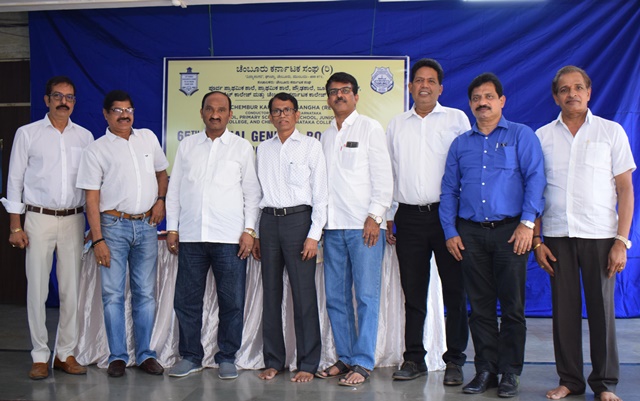 Office bearer Ganapathi offered pooja to Saraswati Devi in the beginning of the meeting. The meeting began after prayers from female children of the school. T R Shetty tabled annual accounts. Devadas K Shettigar read the report of the previous year’s annual meeting and rendered a vote of thanks.