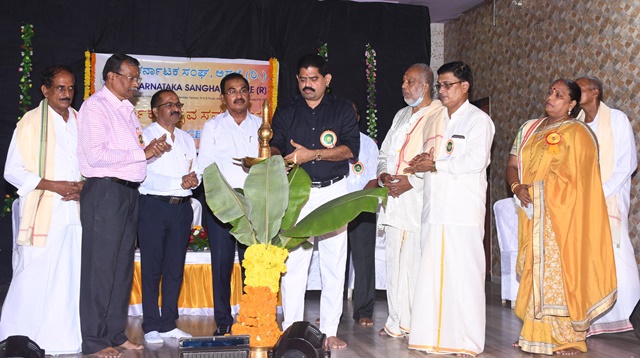 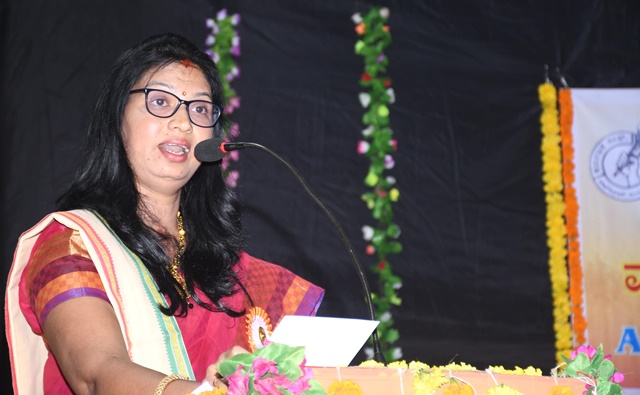 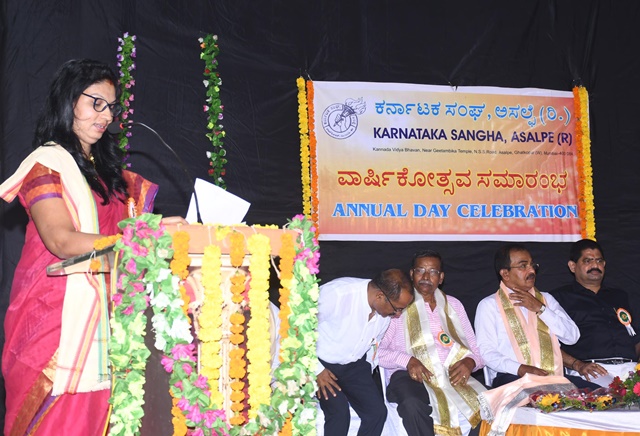 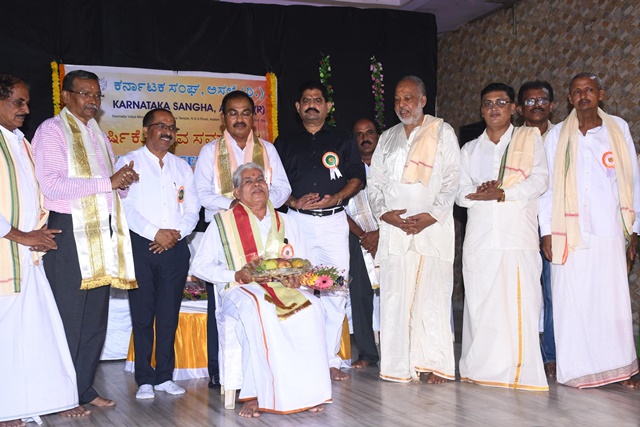 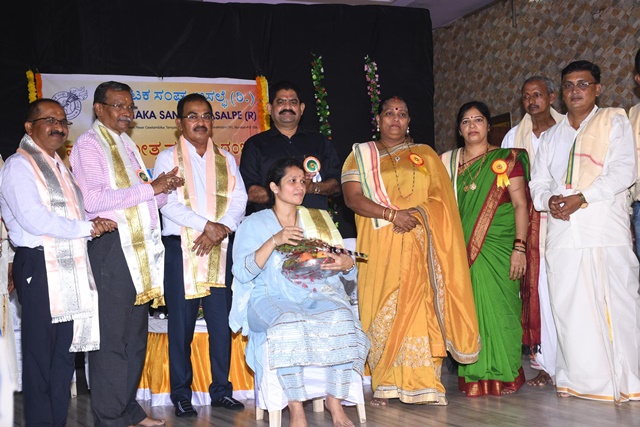 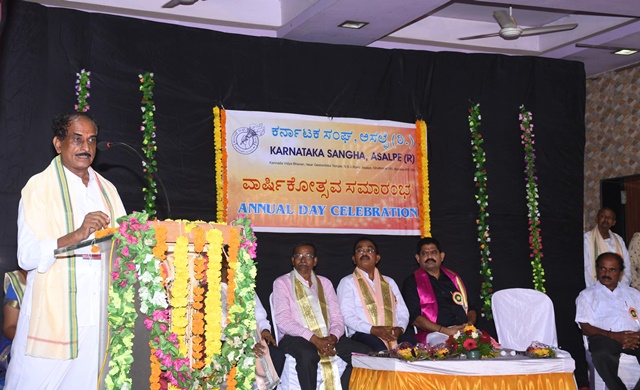 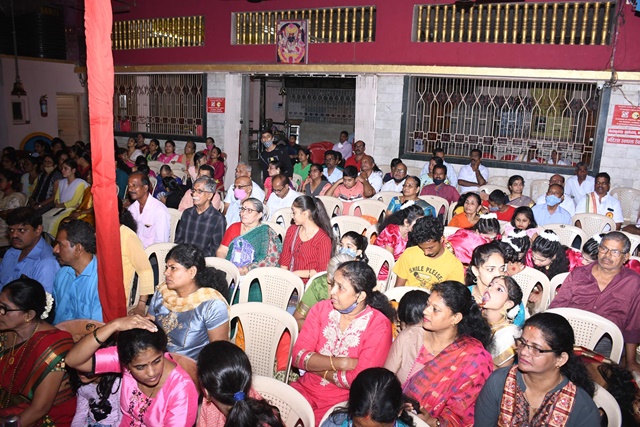 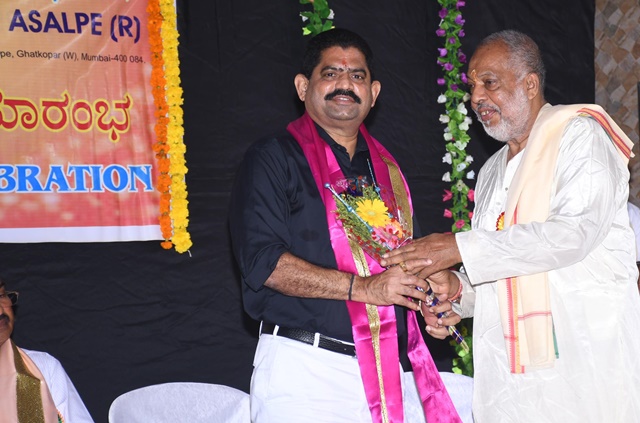 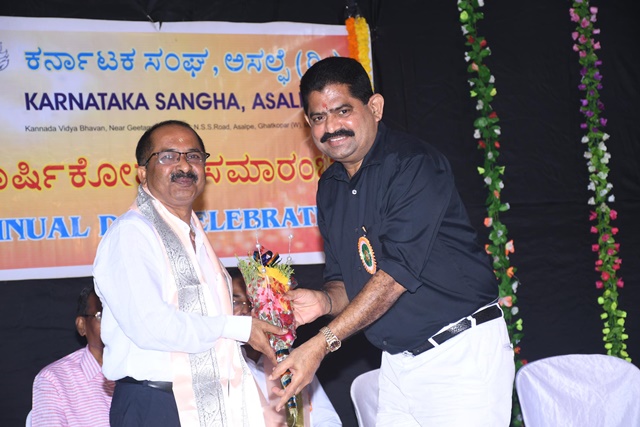 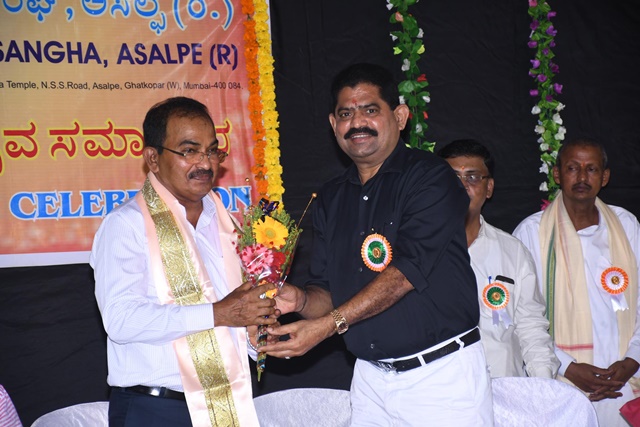 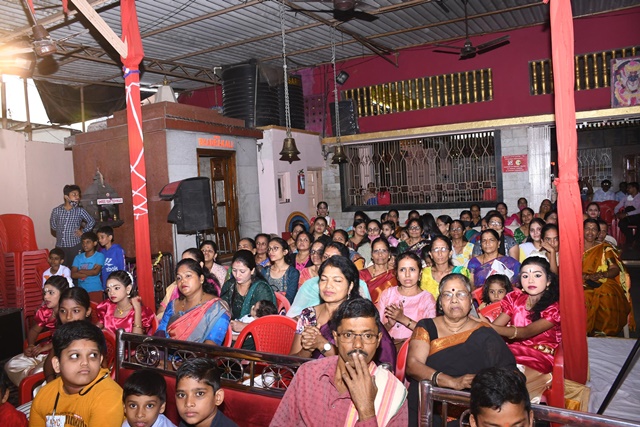 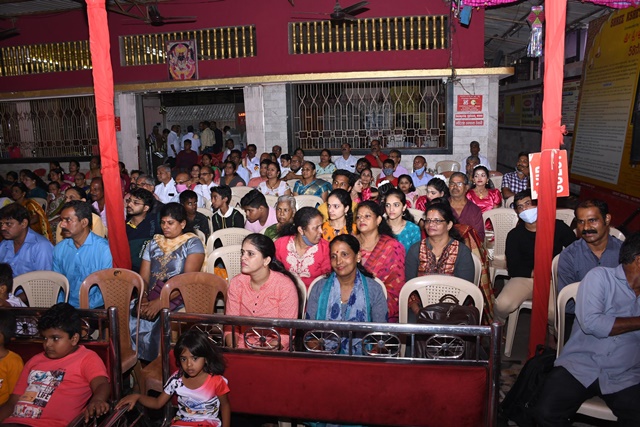 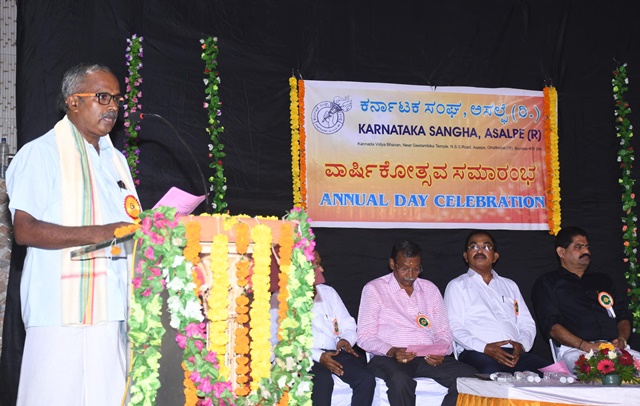 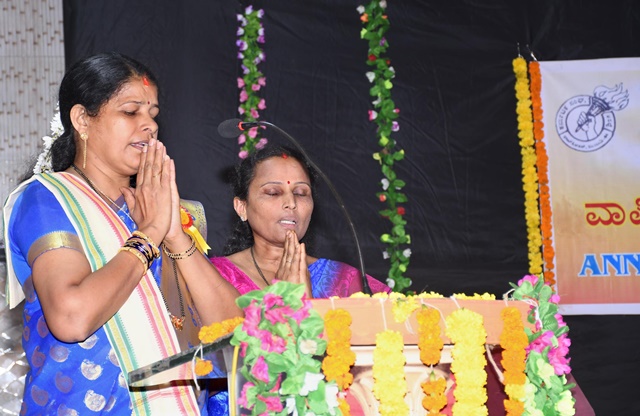 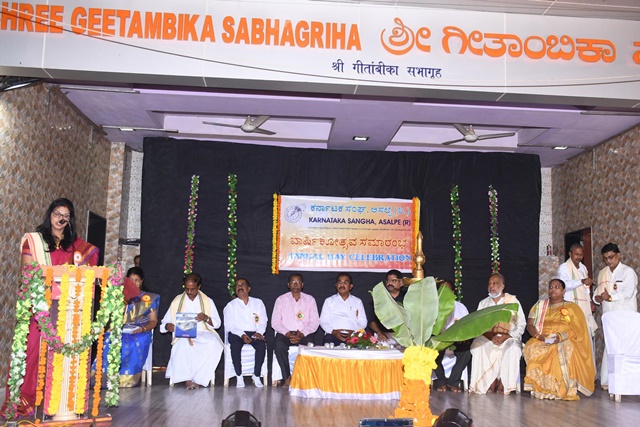 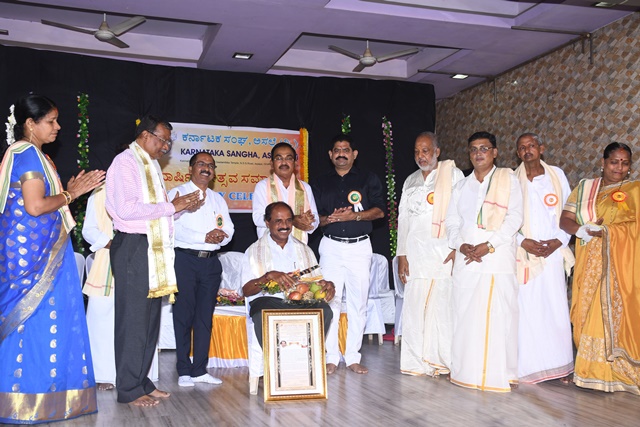 Artist of flower arrangement Mohandas Safaliga, founder member of the sangha, V S Devadiga and wife of former president Leelavati D Poojary were felicitated by the guests. It was announced that the honour to veteran author Dr Sunitha M Shetty will be sent to her residence due to her absence.